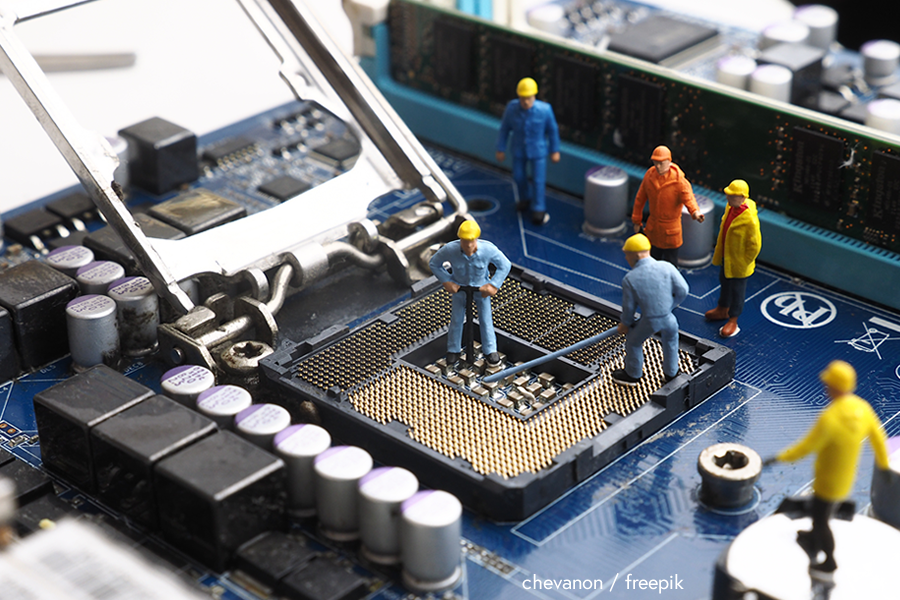 In the spring of 2018, TSB, previously part of Lloyds Banking Group, had been bought by Spanish banking company Sabadell and was in the process of moving their customers’ information between IT platforms. In the ensuing months, the TSB system suffered a total meltdown which resulted in IT blackouts for app users, incorrect transactions and many customers unable to access their accounts.Follow the timeline of events as they occurred during the meltdown and in the ensuing months as presented by the Guardian:Monhaghan, A. (2018) ‘Timeline of Trouble: How the TSB IT Meltdown Unfolded’. The Guardian [online] 6 June. available from https://www.theguardian.com/business/2018/jun/06/timeline-of-trouble-how-the-tsb-it-meltdown-unfolded [07 May 2019]The resulting problems were so severe that the head of TSB was forced to appear on national media to apologise for the problems. You can watch one of his appearances on the news channel of the UK satellite media network, Sky, titled Bank chief apologises profusely.The total costs to TSB have not been finally stated but it is estimated that it is in the order of £330m. The bank went from a £162m profit in the year prior to the meltdown, to a reported loss of £105m in February the following year. The loss is made up of various parts which include:Another consequence of the IT meltdown and the aftermath was the resignation of the CEO, who stepped down in September 2018.

View Course
In addition to losing its CEO, TSB also lost customers. Various figures were published in the wake of the incident, ranging from 21,700 in the following six months to 12,500 over the same period. This is in the context of its total customer base of five million.The problems that TSB customers faced ranged from being unable to access online accounts through mobile platforms, having inaccurate information, being unable to transfer money between accounts and some 2,200 becoming victims of various fraudulent actions.The regulator, the Financial Conduct Authority (FCA) has been strong in its criticism of TSB and particularly the failure of the leadership to take the problem seriously and the lack of openness and transparency.In a letter dated May 2018 from the FCA to the government, it states:

Responsibility and accountability for the migration of TSB’s IT systems rests with the firm, its senior managers and its Board.
(FCA 2018: 1)

As you can see from this report in the Guardian titled ‘TSB chief under pressure to quit after rebuke from MPs’, the government’s Treasury Select Committee has also been critical.
Finally, you should also read the chairman’s executive statement on pages 3-5 from the TSB Annual Report and Accounts for 2018. The tone is both apologetic and forward-looking.

How does this case study show the role of external parties in an organisation’s business continuity management?

Hi there! We hope you're enjoying our article: Private sector case study: TSB
This article is part of our course: Business Continuity Management and Crisis Management: An Introduction