Let’s uncover what partnerships are and the advantages and disadvantages thereof. 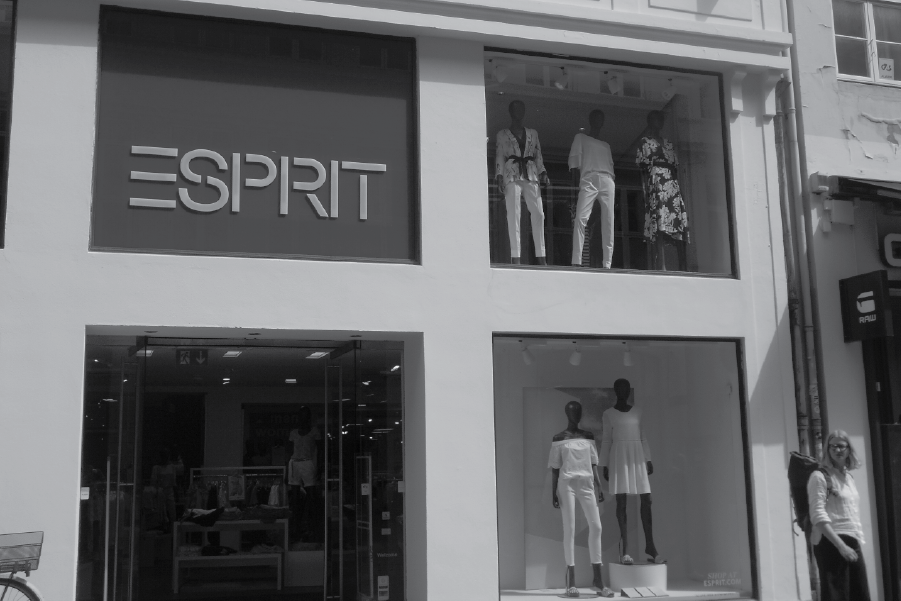 Let’s uncover what partnerships are and the advantages and disadvantages thereof. At times, two or more people want to join forces in owning a business. In these cases, a partnership may be formed. According to the Uniform Partnership Act (UPA), a partnership is an “association of two or more persons to carry on as co-owners of a business for profit” (National Conference of Commissioners on Uniform State Laws 2014).

A partnership may be formed between two individuals or among three or more individuals through written contracts called articles of partnership. Although contracts will vary, they typically include:

Similar to sole proprietors, partners have unlimited liability. This means that, together, they are liable for the entire debt of the partnership as outlined in the partnership contract.

Dissolution of a partnership can result from the following: