The story of Emily Whitehead – the girl who lived

The story of Emily Whitehead - the girl who lived. 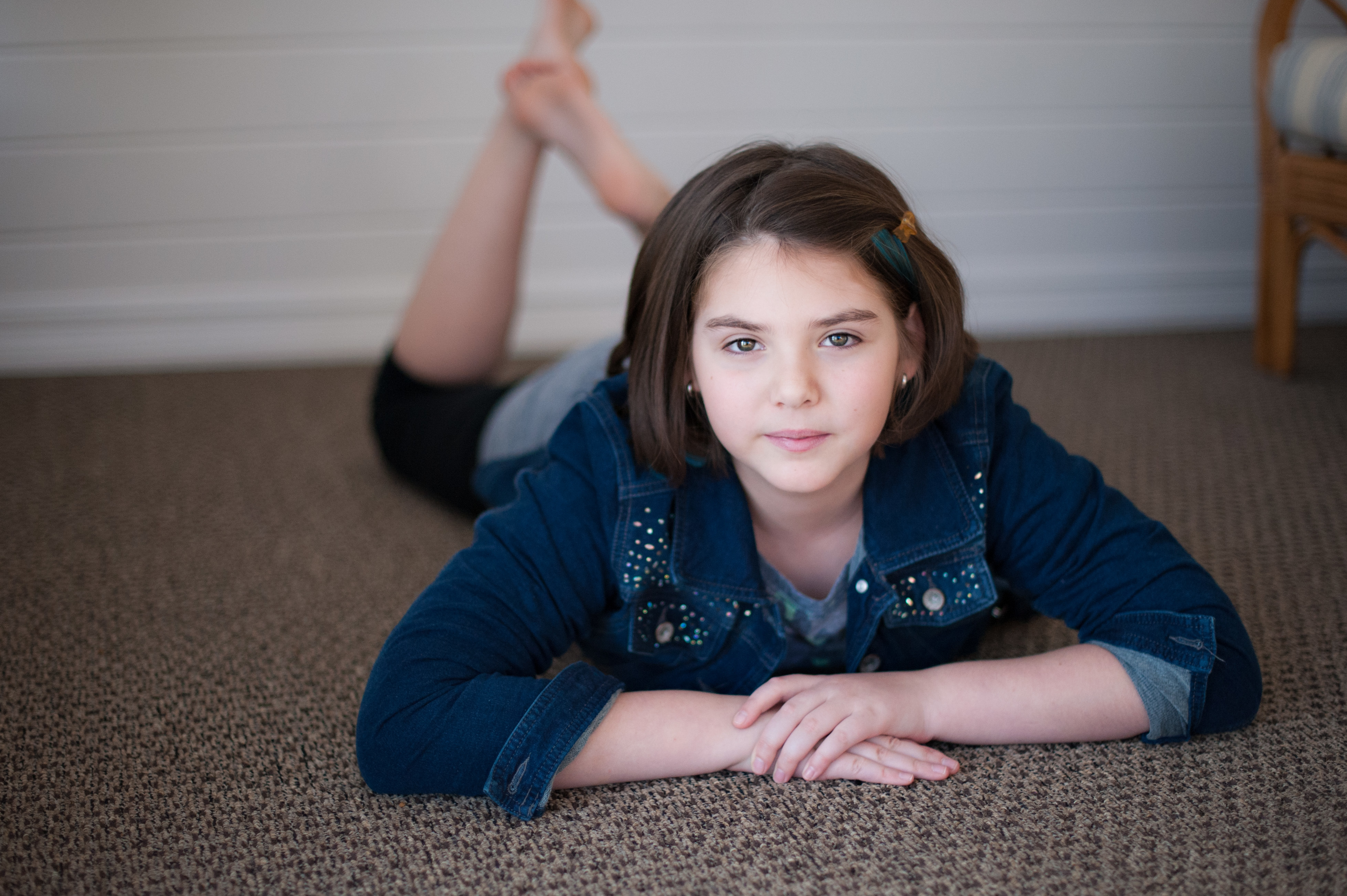 In this task we would like to introduce you to the story of Emily Whitehead. At the age of 5, Emily was diagnosed with a type of blood cancer called acute lymphoblastic leukaemia or ALL. Although this is currently the most treatable leukaemia in children, with around 90% cure rates, Emily relapsed after 16 months of chemotherapy with a highly resistant disease and was given just a few weeks/months to live. She was then enrolled on a clinical trial at the Children’s Hospital of Pennsylvania. She was the first child to be given T cells genetically reprogrammed to recognise cancer cells, which were developed at the University of Pennsylvania. Three years later, Emily is still in remission and is leading a happy and healthy life.To hear more about Emily’s story please read this article published in the New York Times.Or you can watch a short video describing Emily’s story.For another patient’s story please see this article published in the New York Times.Although there is a long way to go before genetically reprogrammed T cells become routinely used and successful in the clinic, these stories highlights the great potential of this approach.We would like to thank the Emily Whitehead Foundation for use of her image.
© Cancer Immunology and Immunotherapy Centre, University of Birmingham

Hi there! We hope you're enjoying our article: The story of Emily Whitehead – the girl who lived
This article is part of our course: Cancer Immunotherapy: a Step Change in Cancer Treatment