The trouble with timelines

How do we look at timelines? How do we interpret the information being presented when it is inevitably biased? 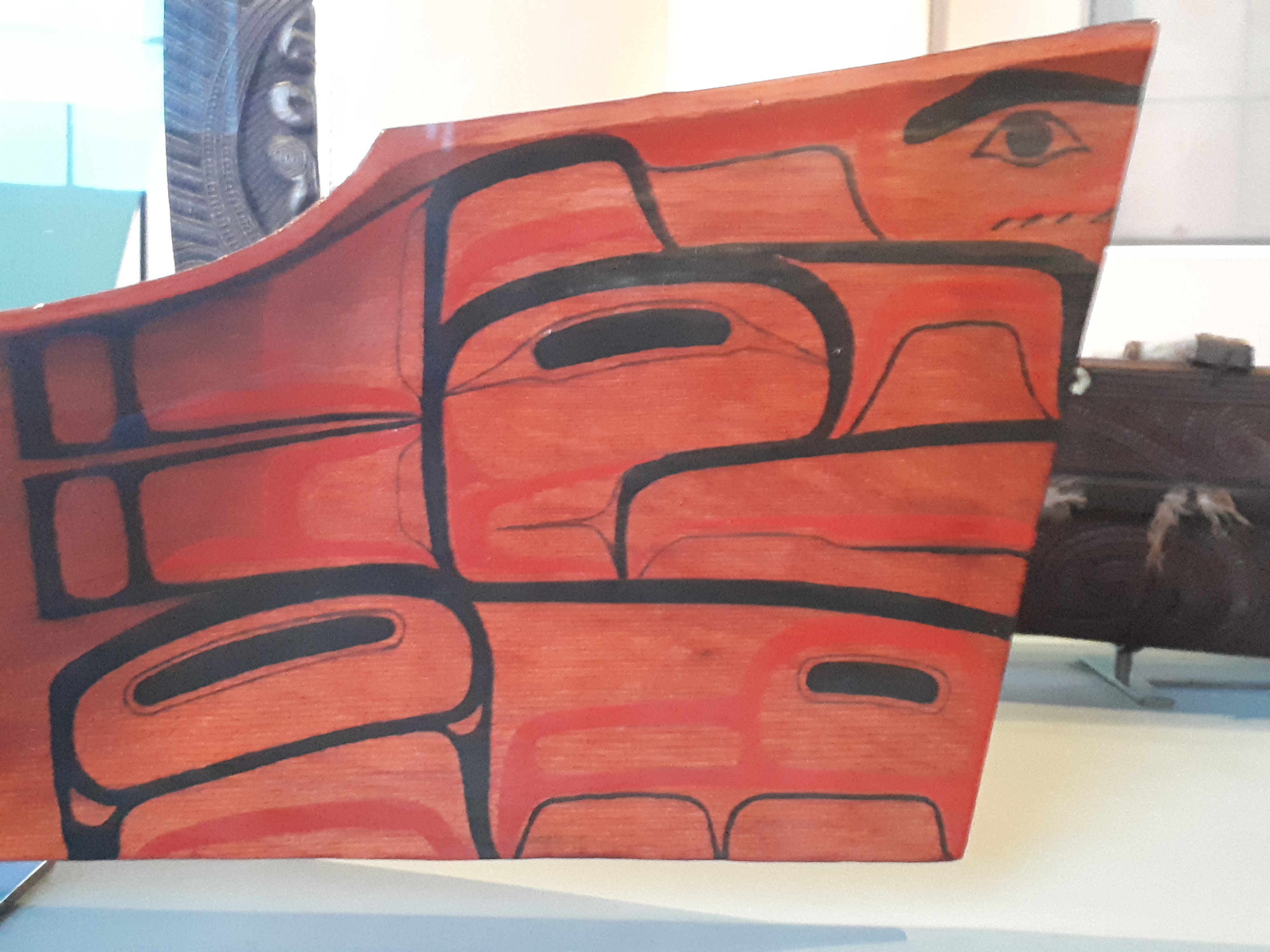 At this point in the course we might be expected to provide a timeline. Timelines are quick ways of presenting ‘key’ chronological information as a way of understanding themes or events. But who writes timelines and what is included? In this section we are going to look at the problems with using timelines.

Timelines are often constrained to a narrow field reflecting one particular interest. For example, this timeline of British Art from Oxford Reference. The reader is given a version of what they were looking for – a chronology of artists and dates relating to Art in Britain – but there is little indication of a wider political, artistic, scientific, or global context that might have influenced the art and artists mentioned.This is most likely a practical restriction; a more all-encompassing context would no longer be a quick chronology, but a sizeable book requiring an extensive variety of expertise. But it does lead to omissions of information.

When does time begin and end?

Timelines are exercises in interpretation. The constructor of a timeline makes choices about the start and end date, and which ‘key’ events to include. The constructor uses their own interests and biases to make these decisions. Legacies of events are often omitted, and so their impact or importance is not always conveyed.

Timelines of global events often become Euro-centric. For example, timelines of the voyages to the Pacific captained by James Cook are unlikely to include a parallel timeline of, for example, events on Tahiti. The result is that locations in the Pacific are often presented as only existing when in relation to British voyages. Any political or cultural developments are obscured, as are individual agency and motivations.

Time is not always linear

A British/Western/European approach to time is very linear (hence ‘timeline’). Events are seen as occurring in a chronological sequence, one after the other, past, present, future. But other cultures perceive time differently. For example, in Tongan culture time and space intersect and are described as ta and va. The past is in front, the present the middle, and the future is an unknowable at the back. People walk forwards into the past, and backwards into the future [1].

View Course
For some people time is perceived as being more fluid or circular. Read more about this in the See Also section below.

Hi there! We hope you're enjoying our article: The trouble with timelines
This article is part of our course: Confronting Captain Cook: Memorialisation in museums and public spaces