The Battle for Britain’s Heroes

This article outlines the arguments around the Statue Wars and the writing of broadcaster Afua Hirsch. 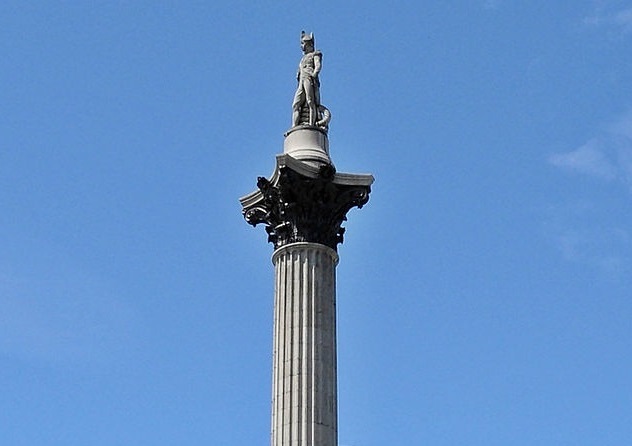 To begin this step, read this column from August 2017 by writer and broadcaster Afua Hirsch published in the Guardian. Read some of the comments that the piece received online to see how readers responded.Now read Hirsch’s follow up column from May 2018.Hirsch also presented a documentary for Channel 4 entitled ‘The Battle for Britain’s Heroes’. In the programme Hirsch met with artists who were creating interventions on public statues, including new plaques in Bristol for statues of Edward Colston, and a projection onto Nelson’s column in Trafalgar Square.For further examples of these debates, including how to rewrite the plaque on the statue of Henry Dundas, and a TedX talk by Madge Dresser on the Statue Wars in Bristol, go to the links in See Also below.In the last step we quoted Rhodes Must Fall as suggesting:

‘…in a structurally racist context a statue of a racist colonialist has a very different meaning to for example, a museum, dedicated to memorialising the full, brutal history of Empire.’ [1]

Afua Hirsch also suggests that Britain should have a Museum of Empire.

View Course
What are your thoughts about the arguments Hirsch presents, and the responses others have given?Read more in the See Also below.

Hi there! We hope you're enjoying our article: The Battle for Britain’s Heroes
This article is part of our course: Confronting Captain Cook: Memorialisation in museums and public spaces