What is autism and what are the potential challenges pupils with autism encounter? Information and strategies to support pupils are explored. 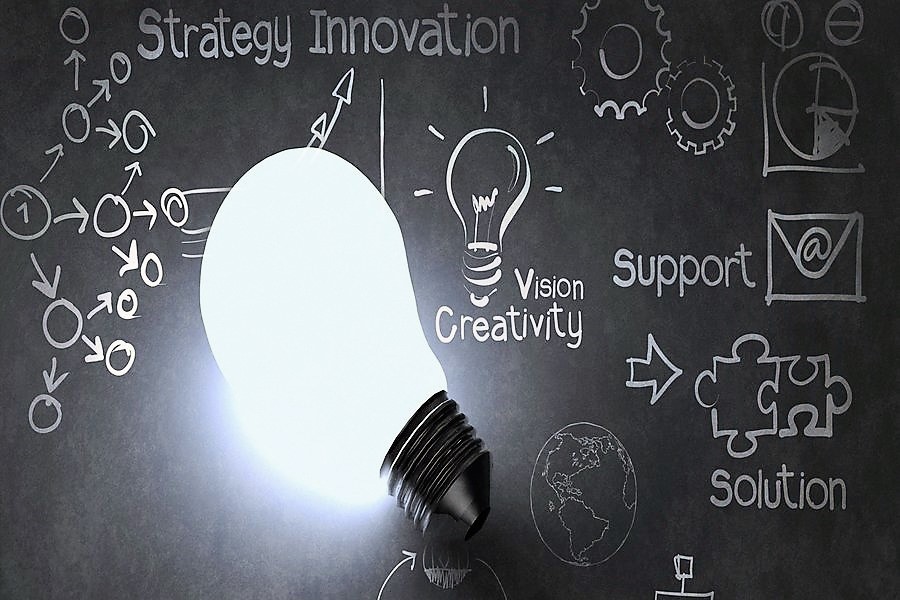 The characteristics of children and young people with ASD will vary depending upon their age, developmental level and how severely they are affected. Professionals who work with pupils with autism need a knowledge and understanding of the spectrum of disorders and their challengers in order to support their practice, and in turn, provide positive outcomes for pupils.

Autism is a lifelong developmental disability that affects how a person communicates with and relates to other people, and how they experience the world around them. Autism is known as Autism Spectrum Disorders (ASD) or Autism Spectrum Conditions (ASC). For simplicity, we will use the term ASD. They are neurodevelopmental disorders, which mean they are caused by abnormalities in the way the brain develops and works. Autism affects 1 in 100 children and young people. The exact cause of ASD is still unknown, although research shows that a combination of genetic and environmental factors may account for changes in brain development.

The first step to understanding pupils with autism is to have an awareness of the terms used to describe the condition and how educational, social and emotional needs are affected. Research suggests autism is a lifelong developmental disorder that affects the way a person communicates and relates to the people around them and is commonly typified by what is known as the triad of impairments (Wing 1996). This is impairment in: By social communication, we mean how people communicate with each other both verbally or non-verbally in social situations. It affects both how we communicate with others and what we understand of what is communicated back, e.g. a child with autism may develop speech relatively slowly and have limited ability to understand another’s feelings. Some have good speech and language skills, but still have difficulty using their speech socially or to sustain a conversation. Their use of language may be overly formal or ‘adult-like’. They may talk at length about their own topics of interest, but find it hard to understand the back and forth nature of two-way conversations. They may find it difficult to use or understand: – gestures, facial expressions or tone of voice – jokes and sarcasm – common phrases and sayings, such as ‘Watch yourself!’ which might be used to warn someone against a nearby hazard, but taken literally as an instruction telling the person to look at themselves. – non-verbal communication or instruction

This content is taken from
Ambition School Leadership online course,

View Course
By social interaction, we mean the innate drive that most people have to get on with one another. They might have difficulty understanding the ‘social world’. For example, they often have difficulty recognising and understanding their feelings and those of people around them. This, in turn, can make it difficult for them to make friends. They may prefer to spend time alone, or appear insensitive to others because of their difficulties understanding social rules and expectations. By social imagination and flexible thinking, we mean, for children, the ability to play imaginatively and to be able to think and plan ahead, make choices and have the flexibility to deal with change. Children and young people with ASD often prefer familiar routines (e.g. taking the same route to school every day, putting their clothes on in a particular order), and tend to have difficulties dealing with change, which they find difficult and distressing. They may also have unusual intense and specific interests, such as in electronic gadgets or lists of dates, e.g. they might use toys more like ‘objects’ to line up. They may have unusual responses to particular experiences from their environment such as tastes, smells, sounds and textures. For example, they could be very sensitive to the sound of an electric whisk, the smell of a certain room or the feel of particular materials against their skin. Some children show unusual repetitive movements such as hand or finger flapping or twisting, or complicated whole body movements. Some autistic people say the world feels overwhelming and this can cause them considerable anxiety. In particular, understanding and relating to other people, and taking part in everyday family, school, work and social life, can be harder. Other people appear to know, intuitively, how to communicate and interact with each other; yet can also struggle to build rapport with autistic people. Autistic people may wonder why they are ‘different’ and feel their social differences mean people don’t understand them. 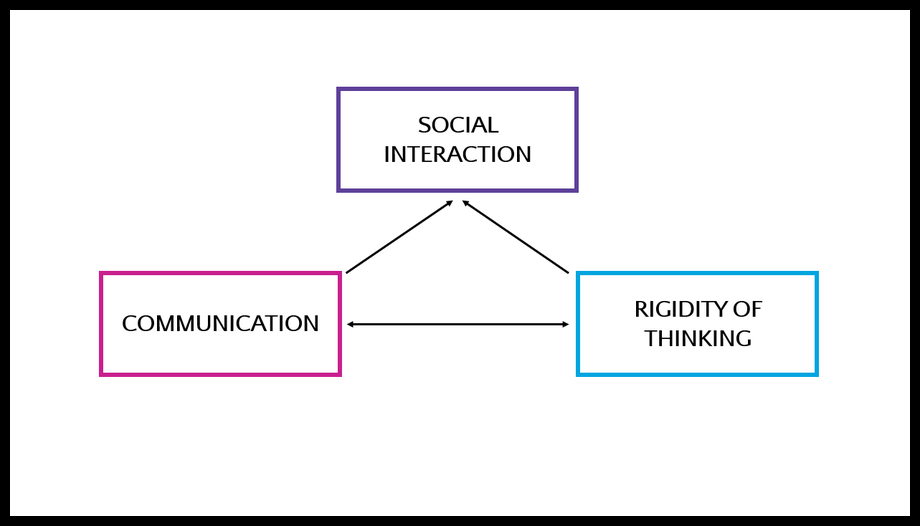 Behaviour is often a means of communication, it is important to bear in mind that behaviour has a function and that there could be a number of reasons for it. These may include difficulty in processing information, unstructured time, over-sensitivity (hyper) or under-sensitivity (hypo) to something, a change in routine or physical reasons like feeling unwell, tired or hungry. Not being able to communicate these difficulties can lead to anxiety, anger and frustration, and then to an outburst of challenging behaviour. It is not always clear what has caused them to behave in a particular way and it can be very hard to control the situation without knowing the trigger and having appropriate strategies to use. It is important that this behaviour is monitored regularly and we work closely with pupils to see if they can start to recognise when anxiety or frustration is starting to build within them. We need to talk to the pupil about what would help them to feel more comfortable and put appropriate support in place. Specific strategies can be used to reduce anxiety and promote feelings of well-being and to modify unwanted behaviours and promote those that are more appropriate. Professionals should be aware of and understand appropriate communication systems for individual pupils and apply them consistently. Pupils, where appropriate, should have individual behaviour plans that are regularly reviewed and updated and should form part of the documentation for the Annual Review process. All autistic people share certain difficulties, but being autistic will affect them in different ways. Some autistic people also have comorbid learning disabilities, mental health issues or other conditions, meaning people need different levels of support. All people on the autism spectrum learn and develop. With the right sort of support, all can be helped to live a more fulfilling life of their own choosing.
© Ambition School Leadership

This content is taken from Ambition School Leadership online course 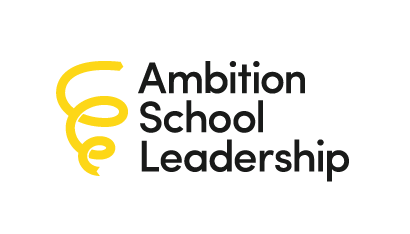