The story of Mary Ellen

This short video by Professor Kerryann Walsh describes the origins of the child protection movement.
View transcript
16.6
It’s important to clarify two main terms: child abuse and neglect and child protection. Child abuse and neglect or child maltreatment, is something that happens to children. Whereas, child protection is what we as professionals do to stand between a child and significant harm. Child protection can best be described as a movement. It began back in 1874, with a child known as Mary Ellen in New York City.
53.4
Mary Ellen Wilson also known as McCormack experienced chronic physical abuse by her foster mother whom she called mama. She was whipped and beaten daily and locked in a room and not allowed any friends. At the age of 10 Mary Ellen was the size of a five-year-old. On a bitterly cold day in December neighbours saw her outside barefoot in a tattered dress. They observed that her body was a mass of cuts and bruises and inside the house they noticed that a whip lay on the table.
95.1
At the time there were no laws to protect children from child abuse and neglect, so the people who observed Mary Ellen’s condition including a church worker called Etta Wheeler approached the American Society for the Prevention of Cruelty to Animals and asked them to intervene. The Society took the case to court and Mary Ellen’s caregiver was imprisoned. Mary Ellen spent some time in an orphanage before being adopted by the woman who had advocated for her. Very soon after the New York Society for the Prevention of Cruelty to Children the NYSPCC was established as the first child protection agency in the world. The group advocated for child protection legislation and the establishment of juvenile courts in the USA.
148.2
Similar organisations followed in other parts of the world including the UK and Australia. The NYSPCC still exists today.
161.8
Mary Ellen’s story ended well. After being raised safely and happily in an adoptive home, she married and had children of her own. She even adopted a little girl Mary Ellen died in 1956 of natural causes aged 92.

In the nineteenth century, mistreatment of children at the hands of their parents was not uncommon, and the cases were rarely acted upon by the courts. This video tells the story of a landmark case that started the social and political movement for child protection. 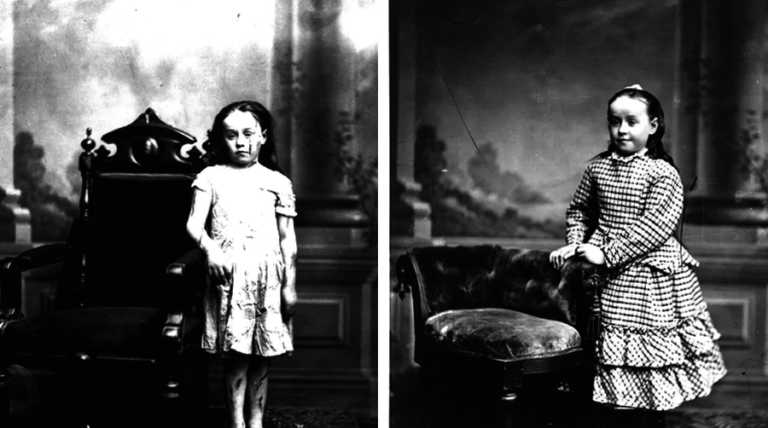 Mary Ellen Wilson before and after intervention. (Image courtesy of The George Sim Johnston Archives of The New York Society for the Prevention of Cruelty to Children)

What is child abuse?

The terms child abuse and child maltreatment are generally used interchangeably and describe a variety of adverse childhood experiences (ACE).

Defining child abuse can be difficult, because there is always some area of uncertainty between what is and what is not abusive. There are many disagreements about acceptable and non-acceptable treatment of children. One example of this is smacking. Although physical punishment of children is still acceptable in our society, physical abuse of children is not’ (Kay, 2003, p.6).

This content is taken from
Queensland University of Technology online course,

View Course
There are four maltreatment subtypes:
Sometimes, witnessing or exposure to family violence is considered maltreatment too.

What is child protection?

Aside from the social and political movement mentioned, child protection includes those measures taken by professionals to act ‘directly as a barrier between children and significant harm’ (Thorpe, 1994, p.198).
In Queensland, the term harm is used in legislation and policy.

(1) Harm to a child, is any detrimental effect of a significant nature on the child’s physical, psychological or emotional wellbeing.
(2) It is immaterial how the harm is caused.
(3) Harm can be caused by:
– physical, psychological or emotional abuse or neglect; or
– sexual abuse or exploitation.
(4) Harm can be caused by:
– a single act, omission or circumstance; or
– a series or combination of acts, omissions or circumstances.
Child Protection Act 1999 (Qld), s 9.

Harm of a significant nature does not include trivial instances or what you may consider to be ‘less-than-ideal parenting. 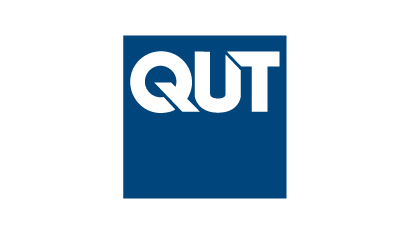