An introduction to climate finance

This article introduces you to climate finance, what it is, and the ethical considerations of a fair distribution of burdens and benefits. 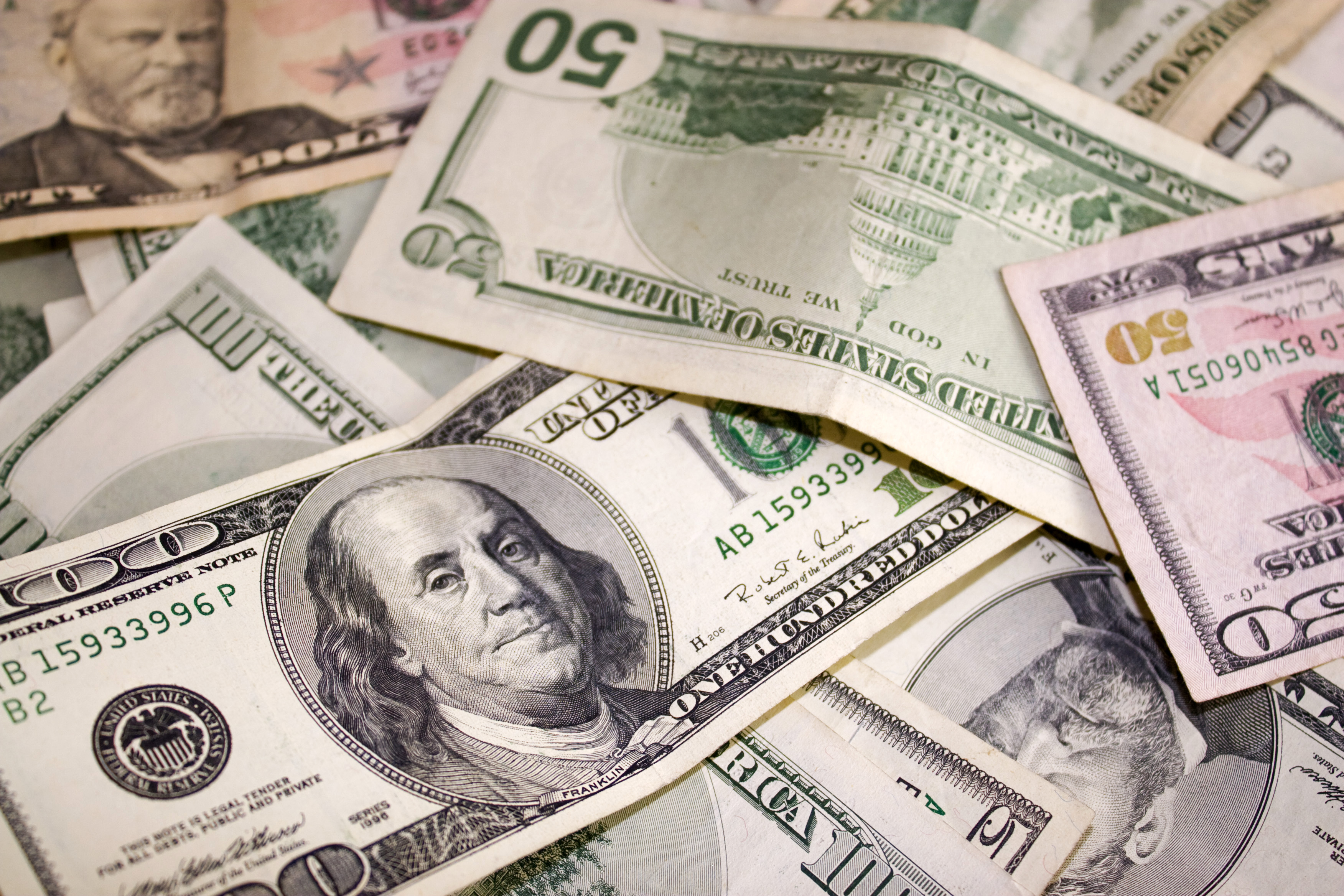 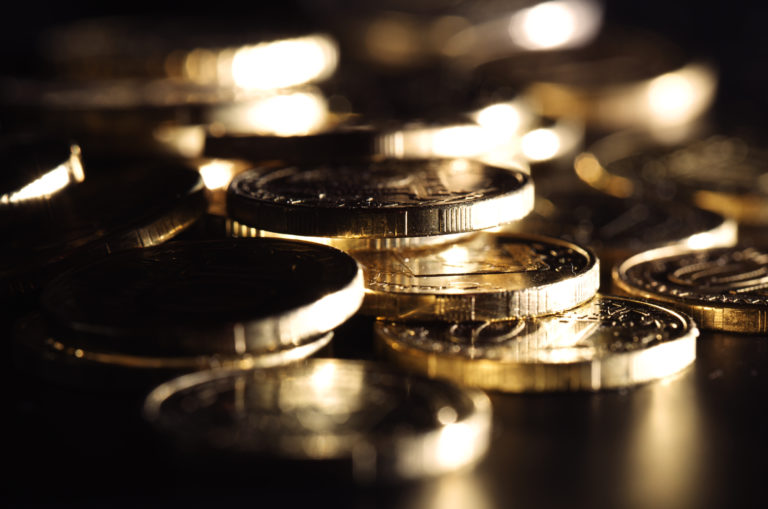 What is climate finance?

According to the IPCC Fifth Assessment Report Glossary, there is no agreed definition of climate finance. The term climate finance can be interpreted in two ways:

a. The financial resources devoted to addressing climate change globally;

b. Financial flows to developing countries to assist them in addressing climate change.

Climate finance is also seen as an ethical issue. It requires fair participation of countries, in the distribution of burdens and benefits among different approaches to the governance of climate change (mitigation or adaptation).
It is intertwined in a complex web of responsibilities for, and vulnerabilities to climate change effects (Grasso, 2010).
Therefore, there is no one clear definition for climate finance, rather its definition differs according to the context it is being applied in.

Climate finance is required to accelerate the implementation of effective climate action, which entails both adaptation and mitigation measures.

On the one hand, to address the causes of climate change, investment in mitigation action needs to be substantially enhanced. This means taking action to reduce greenhouse gas emissions, in order to achieve a future where global temperature rise is limited to well below 2 degrees Celsius. Large-scale investments in renewable energies and other bold mitigation efforts to decarbonize the economy will require substantial financial support.

On the other hand, as the impacts of climate change are already being felt, particularly affecting the poorest countries and most vulnerable groups, investments in adaptation are also increasingly required.
These investments in adaptation are so far inadequate to significantly reduce the impacts of climate change.
Further delay in investments in mitigation may over time dramatically increase the need for adaptation, to the extent that adaptation will no longer be an affordable and realistic option for many countries.
A combined substantial upscaling of climate finance for both mitigation and adaptation in the near-term (the next decades) is the best way forward (IPCC, 2014):

Adaptation and mitigation are complementary strategies for reducing and managing the risks of climate change. Substantial emissions reductions over the next few decades can reduce climate risks in the 21st century and beyond, increase prospects for effective adaptation, reduce the costs and challenges of mitigation in the longer term.

No specific separate global finance target for mitigation and adaptation has been set yet.