What is a cinemagraph? Is it just an animated GIF, or much more than that? Find out from Norwich University of the Arts. 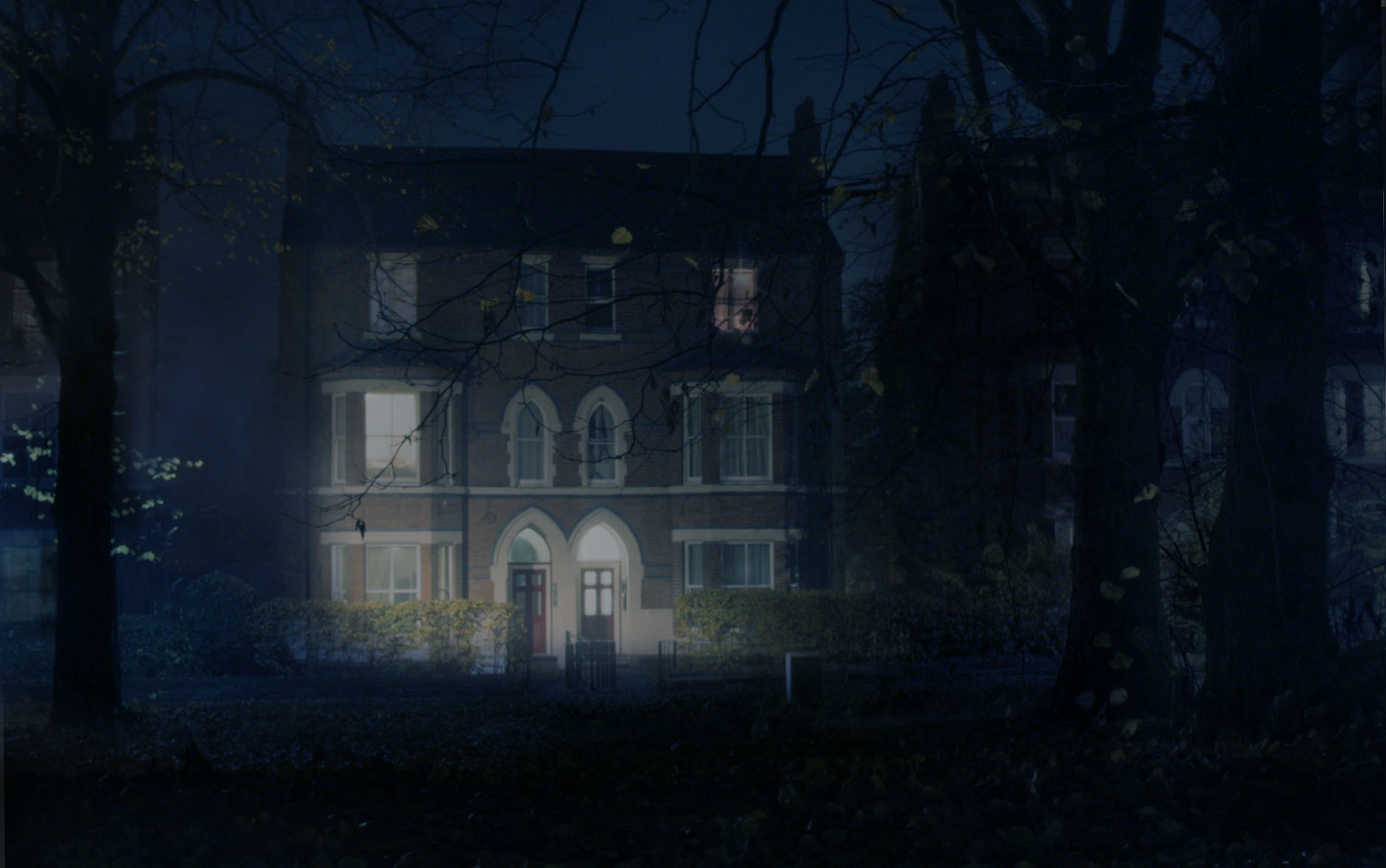 Throughout the course we discuss still and moving image in a commercial context, stressing the importance of personal work and exploring the relationship between this and commercial work. Last week James Russel Cant introduced the idea of a space between still and moving image. Work that doesn’t fit in to the traditional role of photographer or cinematographer; work that exists between the two practices and enables practitioners to make work that is innovative and exciting, pushing the boundaries of current photographic practice. One of the areas where this has become particularly prevalent is within animated GIF’s. GIF’s give the user the ability to animate a number of still images of pieces of video in an animated sequence, usually using code to allow the animation to loop continuously. Here’s an example based on Edward Muybridge’s galloping horse:

Eadweard Muybridge [Public domain], via Wikimedia Commons And another of a person running by Fengalon:

View Course
Although these may seem fairly complex, they are in fact simply a number of images that through careful planning form a loop of images which can then be continuously repeated.

Cinemagraphs are a type of animated GIF, but with only small elements within the image moving. This gives the photographer the ability to approach the subject in a far more subtle manner. This often produces images that at first seem completely still, it may take some time for the viewer to even realise that it is moving. The creative possibilities of the cinemagraph are perhaps more open than the animated GIF as it allows the photographer to experiment with the relationship between the still and the moving elements of a scene. This is a prime example of this, with only the reeds in the foreground of the image being animated:

By Johan Blomström under CC BY 2.0 via Wikimedia Commons And another great example with only one of the branches swaying in the wind:

By Coyau under CC BY-SA 3.0 via Wikimedia Commons And a slightly more obvious example based on Newton’s Cradle.

By DemonDeLuxe (Dominique Toussaint, Own work) under GFDL or CC-BY-SA-3.0 via Wikimedia Commons You may want to think about how you could use cinemagraphs within your own work, there are perhaps some really interesting ways in which they could be used within images where you wouldn’t normally expect movement – in landscapes or still lives for example. The creative possibilities for this, particularly in a commercial context are really exciting. Imagine going to a shop and rather than there being still images at the point-of-sale, there were animated cinemagraphs instead. In the next step you will learn how to create your own cinemagraph. Please share your ideas at this stage for what you think you could do with this technique? How could you tie this technique into the work that you enjoy producing?

Hi there! We hope you're enjoying our article: Introduction to cinemagraphs
This article is part of our course: Commercial Photography: Still and Moving Image