What is a virtual world? In this article, we discuss the virtual world with reference to Milgram's Continuum and real examples. 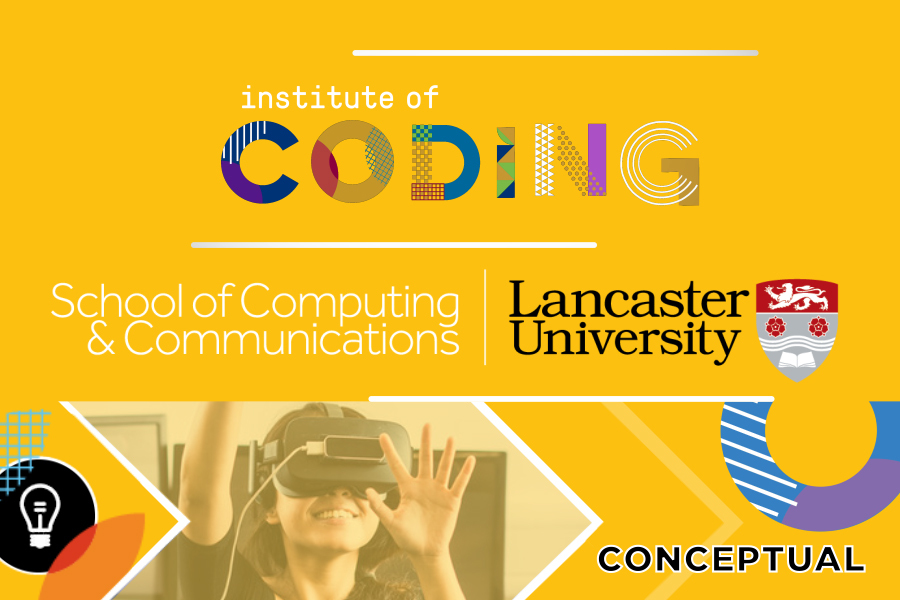 What is a virtual world?

A virtual world is a three-dimensional virtual space that can be populated by people, objects and locations.

It can be distinct or seamlessly integrated with the real world, and responds to actions and interactions by users who experience it.

Instead, it focuses on dimensionality as a key feature of the world. Virtual Reality (VR) and Augmented Reality (AR) are the two most well-recognized approaches for experiencing virtual worlds. To understand these, we first need to explore Milgram’s reality-virtuality continuum.

The concept of a reality-virtuality continuum was introduced by Paul Milgram and Fumio Kishino in 1994 (see Figure 1).

Figure 1: The concept of Milgram’s continuum (proposed by Paul Milgram and Fumio Kishino, 1994)

In the middle region of the continuum, we have augmented reality (AR) and augmented virtuality (AV). The term “augmented” is used to show that real-world objects and virtual content co-exist to create the user’s experience of the virtual world.

The original continuum considered visual elements only. However, if we include input modalities, most modern-day VR systems sit in the AV region of the continuum. Let’s look at some examples and position them on the continuum (see Figure 2).

This will help us understand the continuum better. 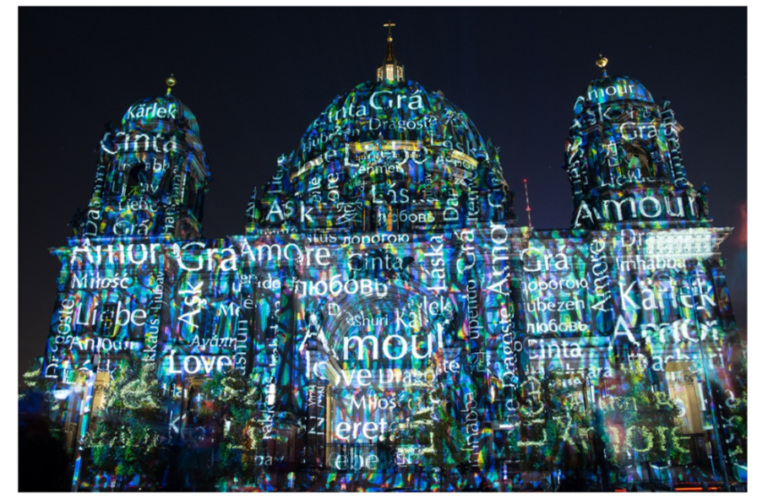 The Microsoft HoloLens (see Figure 4), is an example of “see-through” AR. The user of the HoloLens sees and interacts with the real world as well as with a superimposed layer of computer-generated content. 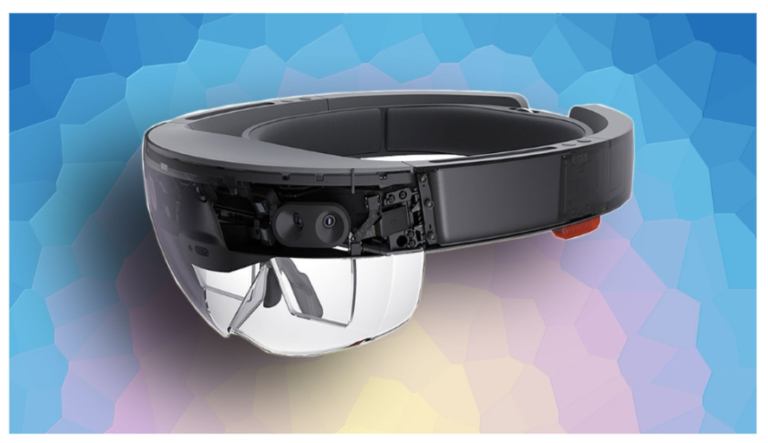 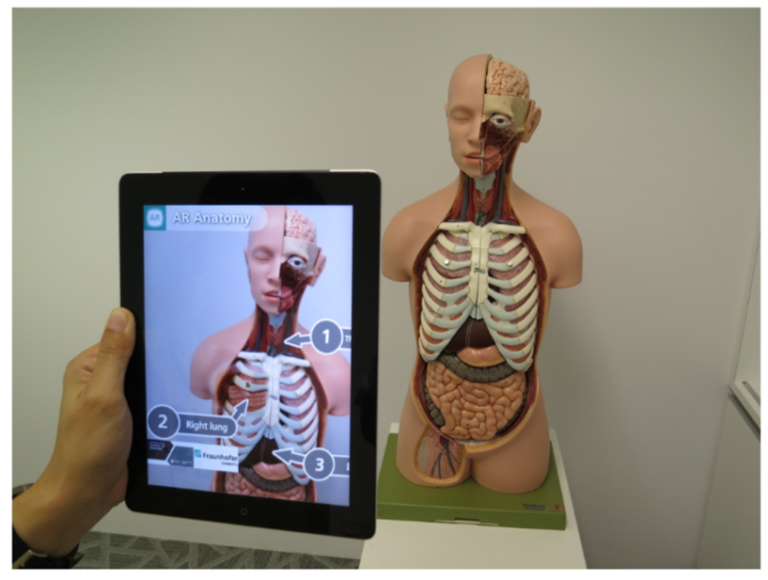 The “First Contact” application on the Oculus platform (in Figure 6) and the fully immersive social VR such as VRChat (see Figure 7) can be positioned on the virtual end of the curve. 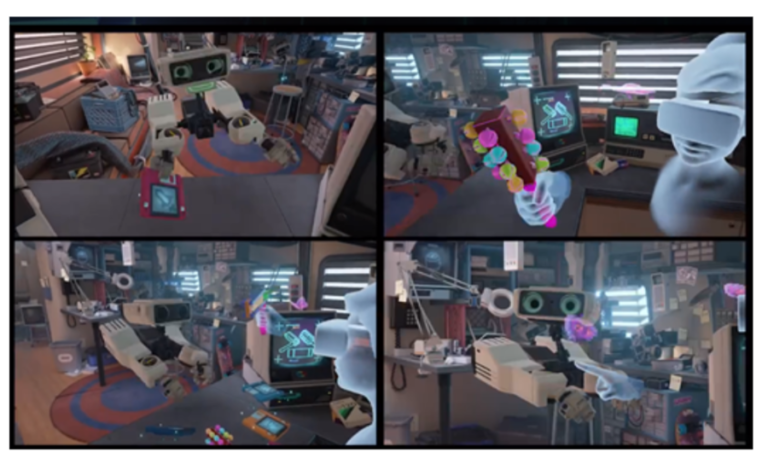 The designer of a virtual world decides which part of the continuum is best suited for the experience they wish to deliver. The designer also identifies what virtual content needs to be generated and how it behaves and interacts with the user and the real world.

These design choices are critical for creating compelling VR and AR interactive experiences for the users of the virtual worlds.