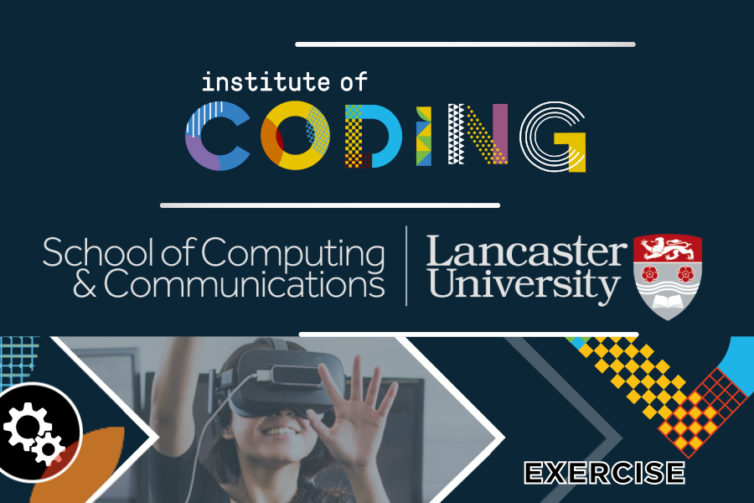 Let’s work on some examples relevant to programmed motion

Playing with simple motion
In the previous article, we introduced the animation attribute and the mixin tag and showed you how these can be used to program simple motion in a virtual world. This exercise should help you check if you understood the concepts well enough by completing the tasks below.

Background
To start, use the provided resource [here]. The table below shows the initial and end positions of the three blocks which create a view similar to Figure 1:

Task 1: Explore how the ‘loop’ property works. Add animations to the three blocks such that:

Task 2: Explore how the direction property works. Add animations to the three blocks such that:

Task 3: Explore how the easing property works. Modify the final results of task 3 as follows:

Complete these tasks on your own and compare your code and results with the provided solution resources.