The context of criminal justice

In this article, Layla Skinns discusses the importance of recognising the situated nature of criminal justice. 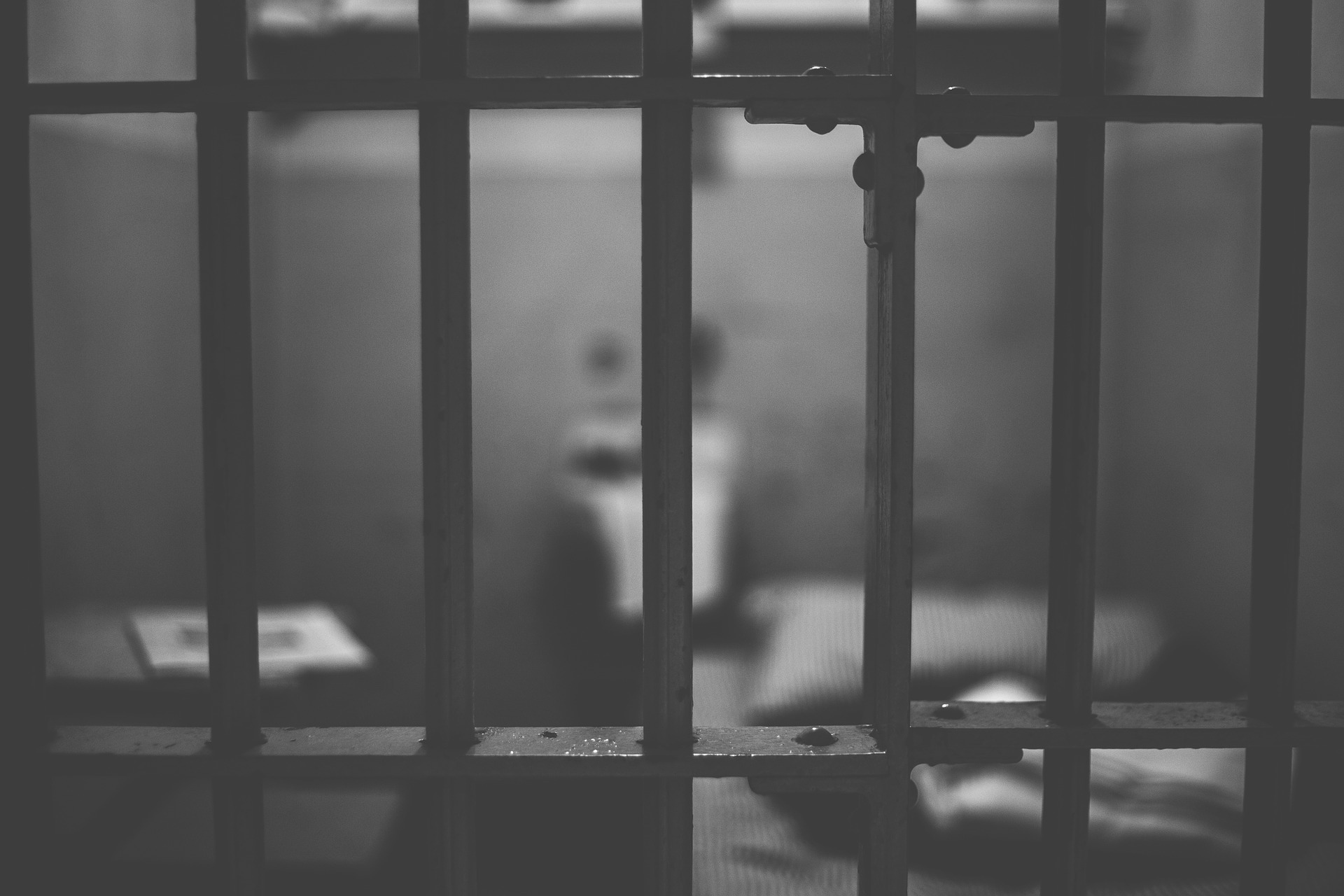 In the previous section, you learned about the growing emphasis on the administration of justice, in particular on auditing and cost-effectiveness. This raises the question: why is this the case? The shifting emphasis in the criminal justice process reflects wider changes in society. This highlights the importance of recognising the situated nature of criminal justice. All criminal justice institutions, whether the police, the crown prosecution service, the courts, sentencers or prisons are intimately connected to the wider social world. For example, an eminent policing scholar describes the police as a “social litmus paper” for the unfolding dynamics of society (Reiner, 1992: 762). What he means by this is that the police and citizens jointly play a role in creating and maintaining social order. Social changes are reflected in police policies and practices and changes to police and changes are in turn reflected in the behaviour of the public. The same can also be said of other criminal justice institutions.

Social scientists have noted some important changes in the post-Second World War period, particularly since the 1970s. David Garland, for example, notes that there have been a distinctive pattern of social, economic and cultural changes across the developed world. These have contributed to new sets of risks, insecurities and crime control problems, all of which have played an important role in shaping criminal justice responses to crime (Garland, 2001: viii). Some of these changes include:

As a result of austerity measures, criminal defence solicitors have faced cuts to the criminal legal aid budget. This is public money generated through tax revenue which is used to pay for a criminal defence solicitor, where a defendant cannot afford to pay for one themselves. To determine who is eligible to have a criminal defence solicitor funded by criminal legal aid, the Legal Aid Agency must determine their means to pay for such assistance themselves, known as means-testing (Welsh, 2017). This means-testing was re-introduced from 2006, in order to contain the cost of criminal legal aid, which was seen as too high by government. For offences for which someone could go to prison, a defendants’ disposable income must be below £22,325 or £37,500 (Gibbs, 2016), depending on how serious the accusations are and thus whether their case is heard in a Magistrates’ or Crown Court. This re-introduction of means-testing has had serious consequences for defendants with regards to their access to justice. There have been growing numbers of unrepresented defendants not just at Magistrates’ courts (which hears less serious cases), but also in Crown Court cases (Gibbs, 2016). This raises questions about whether legal provisions are being complied with (such as the Article 6 right to a fair trial provision in the European Convention on Human Rights). Apart from slowing the criminal justice process down, growing numbers of unrepresented defendants also contribute to “daily miscarriages of justice” (Gibbs, 2016: 28).

Hi there! We hope you're enjoying our article: The context of criminal justice
This article is part of our course: Crime, Justice and Society