Skip main navigation
Home / Business & Management / Cyber Security: Safety at Home, Online, in Life / Bitcoin Cryptocurrency: What Is It and What Are the Risks?

Bitcoin Cryptocurrency: What Is It and What Are the Risks?

This article explains how bitcoin is used and the risks of this new form of payment. 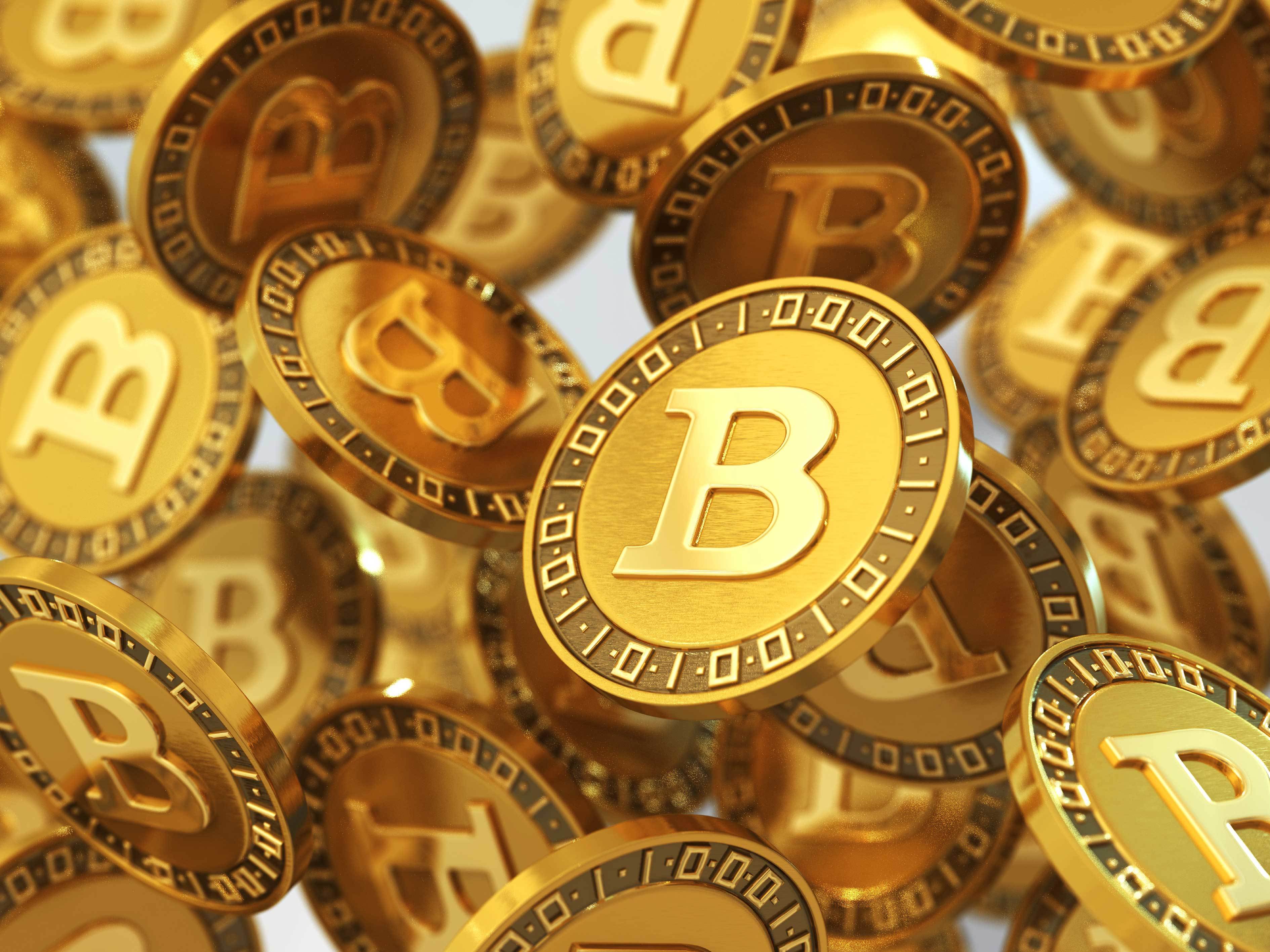 The problem with secure online payments

The issue with securing online payments with credit or debt cards is that revealing the 16 digit card number, expiry dates and 3 digit CVV number allows an attacker to masquerade as the original card owner. Solutions such as online payment service providers (PayPal) attempt to overcome this vulnerability by requiring a username and password to authenticate the user. However, passwords tend to have low entropy (i.e. they can be cracked by brute force) and are often re-used across multiple websites. A single leaked password database can result in an attacker masquerading as the user on websites that re-use these credentials. Notably, a website www.haveibeenpwned.com has been set up to let users check if their usernames or passwords are publicly accessible in the wild. Ultimately, the fundamental issue with most online payments today is that the user does not have real autonomy over their money. There is an assumption that users need to trust their bank to both store their money, and authenticate them correctly before authorising payments from their bank accounts. In fact, if a fraudulent payment does occur, then the onus can be on the customer to prove it wasn’t their doing. Perhaps controversially, the bank’s solvency itself is a risk that can result in the loss of customer’s savings before online payments can begin. For example, customers with more than €100k savings in the Bank of Cyprus or Laiki Bank were forced to suffer haircuts (i.e. a loss of equity) up to 47.5% to prop up the increasingly insolvent banks. The poor security conditions for online payments and the lack of an equivalent for cash on the internet has spurred digital cash research for over thirty years. Unfortunately, none of the proposed schemes were adopted for several reasons, including their reliance on banks to issue digital coins, and the limited attractiveness for digital coins. Portable computing devices had not yet reached the mass market and there was little demand for financial privacy for online payments.

The birth of bitcoin

Bitcoin as an online payment solution

Remarkably, the ingenuity of Satoshi Nakamoto led to the birth of Bitcoin in 2008 which has become the most successful digital cash (‘cryptocurrency’) system with a current market capitalisation of $15bn. The motivation for Bitcoin came from Nakamoto’s lack of confidence in the stability of the current banking system as he stored this message in Bitcoin’s genesis block:

His insight was that a public ledger that records all financial transactions did not need to be maintained by the banks. Instead, leaders could be probabilistically selected from a peer-to-peer network using a computational competition. The first to find a solution to the computational puzzle effectively wins the right to authorise a block of recent transactions and append it to the previous block of authorised transactions. This append-only feature has resulted in the name Blockchain for Bitcoin’s public ledger as there is a sequential list of blocks that each contain a list of authorised transactions. Most importantly, the fact that the leader is based on winning a computational competition allows anyone willing to invest in hardware to participate and maintain the Blockchain.

View Course
Furthermore, the success of Bitcoin relies on the fact that users do not need to register with a bank or payment service provider to begin exchanging bitcoins. Users independently compute their credentials (‘Bitcoin Address’) using their personal devices. This Bitcoin address can be shared with others to receive bitcoins, and bitcoins can be spent using the Bitcoin address’ corresponding private key. The security of a Bitcoin address relies on public key cryptography and mathematics as opposed to human memory. This allows users to have full autonomy over their money without relying on external parties to safe-guard their money. Most importantly, it is the role of software (‘Bitcoin wallets’) to manage these credentials on the user’s behalf.

Of course, there are several problems with using Bitcoin as an option for online payment:

Our research team at Newcastle University has applied Blockchain technology to address aspects of voting: ensuring privacy while being able to confirm votes, protecting voters under duress and resolving disputes after elections. The team of three PhD students, Maryam Mehrnezhad, Ehsan Toreini and Patrick Mccorry, came 3rd in Kaspersky Lab’s Cyber Security Case Study competition with their submission. A video about the case study can be viewed here.
© Newcastle University