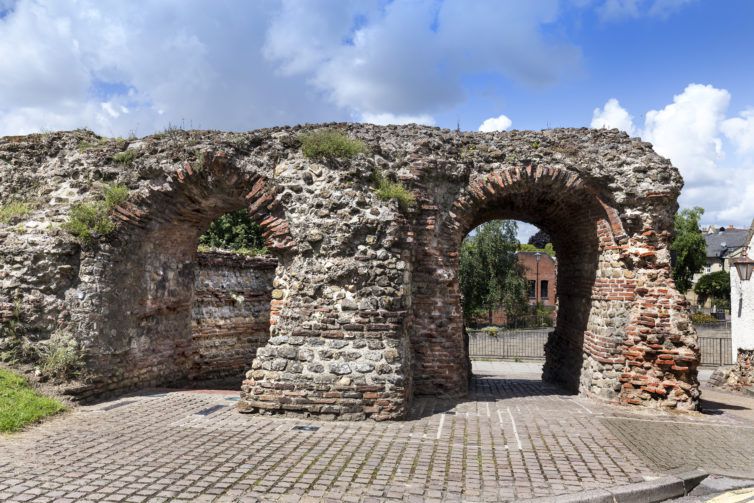 In his Eclogues (the first of his three major works), Roman poet Virgil referred to the Britons as being “wholly separated from all the world” (i.66). Before the conquest, Britain evidently seemed a distant land to the Romans, one they were aware of but not closely familiar with.

Despite this, there was a great deal of contact between the two as Roman materials were imported and the Iron Age people of Britain engaged in ‘Roman’ practices, including cremation burials. By the time the Romans launched their full-scale invasion in AD 43 under the emperor Claudius, many people, especially the elite of southern Britain, would have been familiar with the Empire.

A great example of this is the contents of the ‘Lexden tumulus’ – a high-status grave found close to Colchester. This burial contained expensive goods including Italian wine amphorae (storage jars) and a medallion, formed from a Roman coin, of the Emperor Augustus (27 BC – AD 14). Not only was this obviously an important symbol for the person it was buried with – possibly an aristocratic tribal leader – this medallion could be the best evidence of a link between the Iron Age people of Essex (the Trinovantes) and the Empire. 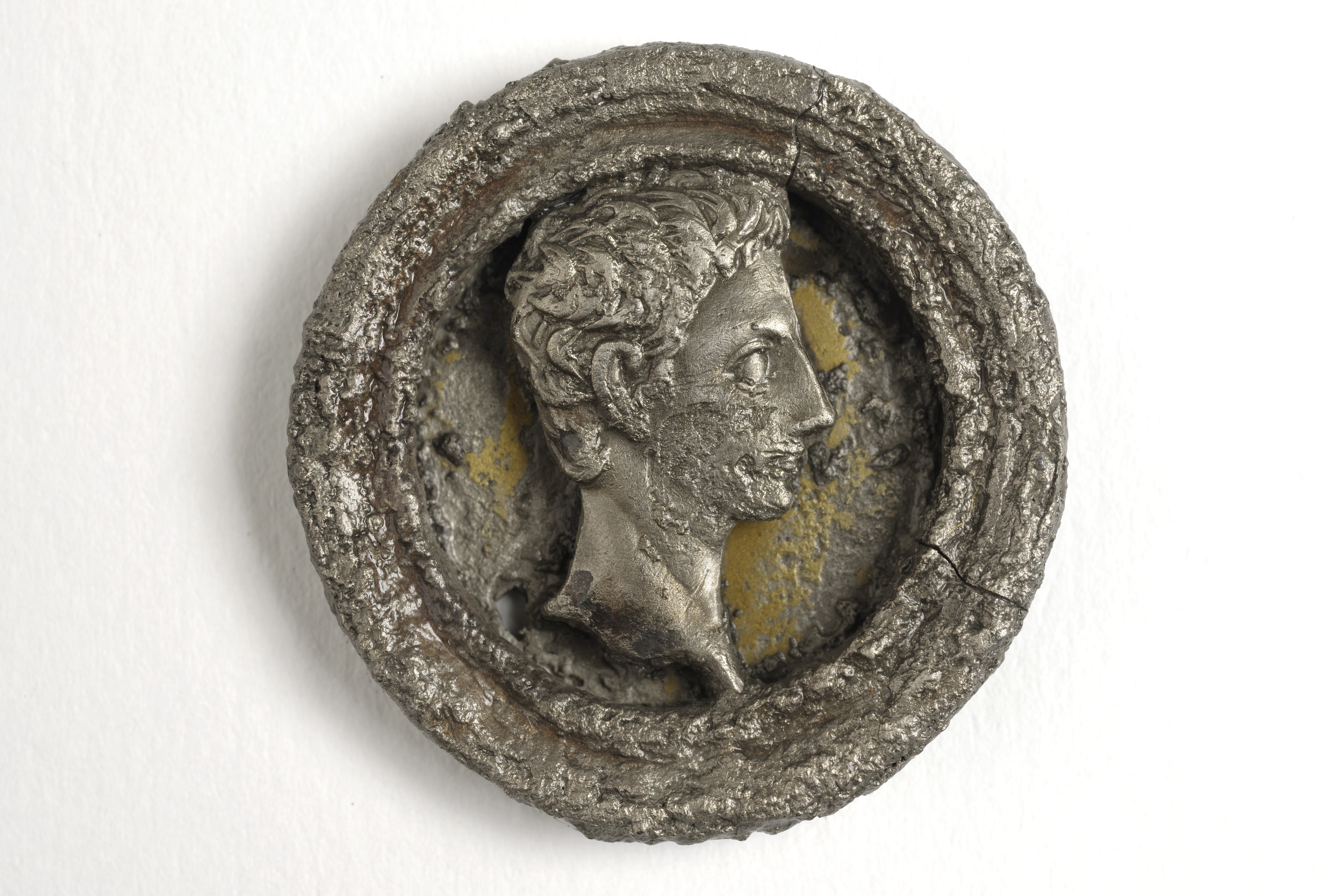 The Romans achieved military success in Britain relatively quickly, especially compared to some of their other prominent conquests in Europe. Despite this, their cultural expansion across the island was gradual and complex. The invaders were of diverse origins, with many soldiers and traders coming from newly conquered parts of the Empire, bringing their own interpretations of what it meant to be ‘Roman’. The local population was gradually exposed to new objects, structures and practices, some of which local people adopted at the same time as maintaining elements of the preceding Iron Age culture. This process of change has been called Romanisation, but we must remember that it wasn’t just one-directional.

This makes it difficult (but also very interesting) to define and explain Roman Britain. Did the people of Britain consider themselves Roman, British, both or neither? How did this change over time, and was it different depending on where they lived?

Camulodunum, now known as Colchester, was Britain’s first city and for a time the capital of Roman Britain. Shortly after the invasion, the Roman army built a fortress on the highest ground of Camulodunum, which became a colonia (a civilian settlement) by AD 49. The town was mainly populated by retired soldiers recruited to legions serving in Britain from across the Empire, especially Germany and Italy. Many grand structures were built to turn this settlement into a Roman town, including a senate house. But by far the most imposing building was the Temple of Claudius, built after the Emperor’s death to celebrate his deification (the action of making someone into a god). All of these constructions changed local life profoundly, from people’s daily activities, the objects they used, the food they ate, to their very religion and the way they worshipped. 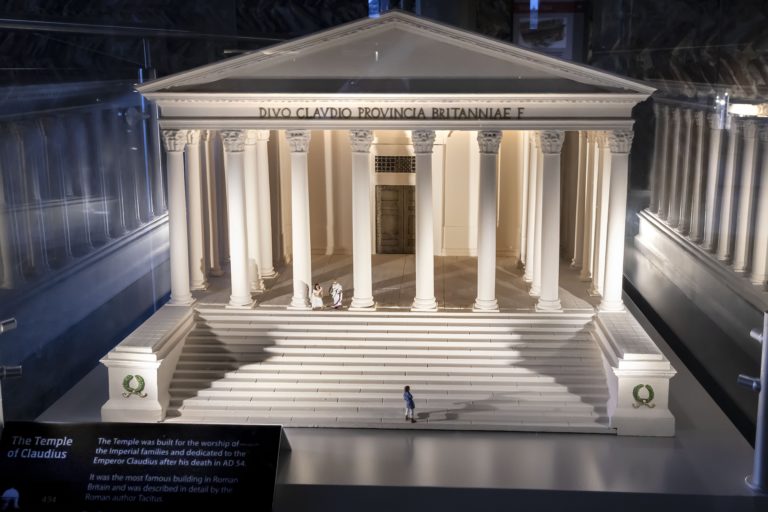 Replica model of the Temple of Claudius © Colchester Museums

The first iteration of the town was short-lived. In AD 60 there was a major rebellion against Roman rule led by Queen Boudica of the Iceni, with the Trinovantes. The revolt resulted in Camulodunum being burned down, including the Temple of Claudius, creating a burnt layer that can still be seen in the archaeology of the town. The Roman authorities quickly rebuilt the town, this time with a defensive wall, some of which is still standing. 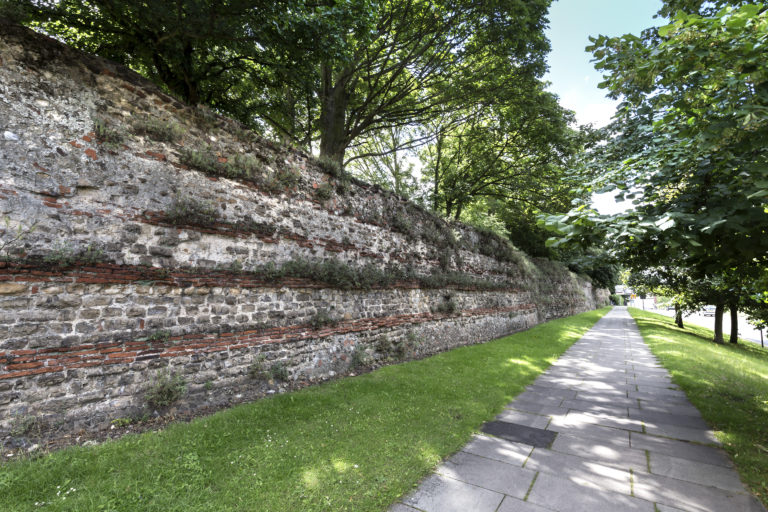 One of the most famous inscribed tombstones from Colchester is that of Favonius Facilis, and it dates to this period. Facilis’ tombstone was erected before the rebellion and survived, ironically, due to being toppled by Boudicca’s forces in their systematic destruction of the town. His uniform, weapon and staff signify his power and status; his name and association with an Italian voting-tribe from northern Italy show that he was a Roman citizen.

Colchester would have been a major urban centre, full of activity and far more like living in a Roman Mediterranean city than in rural Britain. One of the finest bronze figures in Britain, which depicts the god Mercury, was found on the south west edge of Colchester. The style and production of the statue indicate it might have been made on the continent, or if it was made in Britain, then by someone with metalworking skills gained in Continental Europe. This remarkable object suggests the existence of a temple to the god of travellers and merchants on the main road connecting Colchester to London. These two urban cities were hugely important in the administration of Britain and would have been trade hubs for material coming in and out of the province. 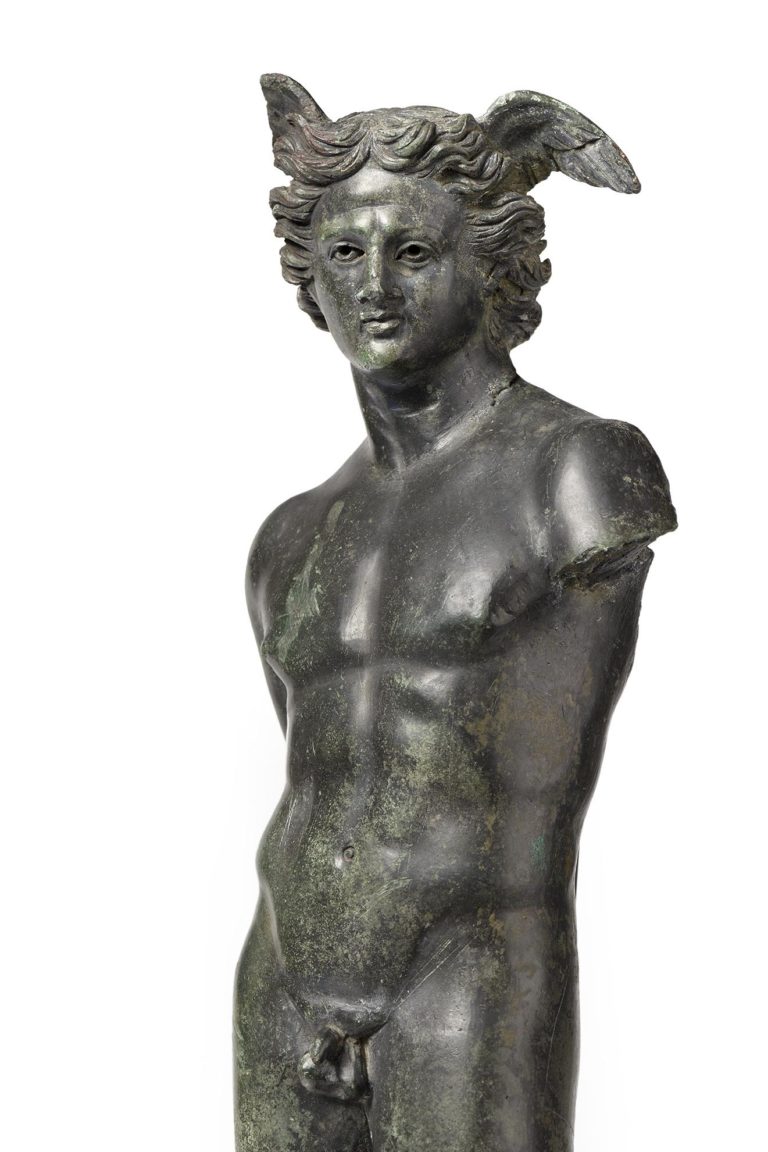 In the next Step there’s an opportunity to learn some of the key events and facts about Roman Britain through a multiple choice quiz. Don’t worry if you don’t know the answers already. We’ve provided feedback so that, by a process of trial and error, you’ll find out what you need to know to start building a mental picture of first century Britain.