In this article step, Ibrahim Javed asks the question; does introducing technology remove the human touch and lead to further isolation? 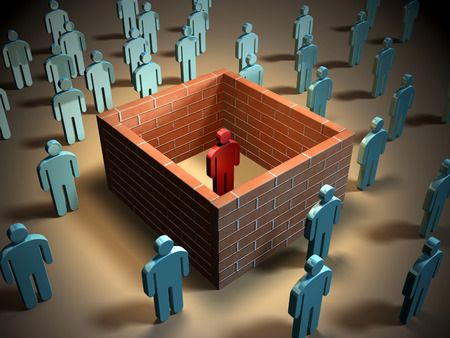 There’s a big move towards using tech to help eliminate social isolation but does introducing technology remove the human touch and lead to further isolation?

Well…I think that technology definitely has its place in the world and can be used to solve many problems that our communities face but it’s important that when we’re thinking about how we use it, we don’t just plan to automate everything and we use it within limits. Instead of replacing human interaction and human connection, we use technology to enhance our experiences.

I’ve shared a link at the bottom of this step to a Tedx Talk given by 17-year-old Henry Williams from New York.

Henry’s talk argues that technology, as it is currently being deployed, is playing a role in making young people unhappy. He goes on to explain however, that there are reasons for optimism: that technology is becoming more “human,” that the world of internet subcultures can nurture the lonely, and that we will someday be able to define healthy digital identities. If we are wise in our journey to the future, we can craft a world where we are brought together by our “black mirrors” more than we are torn apart.

Watch the video below and reflect on how tech can both be detrimental but also super useful to the modern world when trying to solve problems.

In the comments below share one way tech is super useful and one way it could be detrimental. 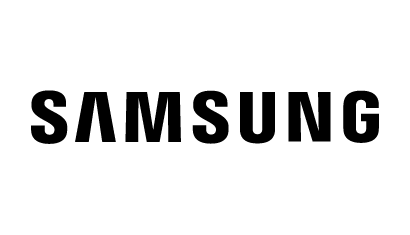