CQ knowledge: socio-linguistic is about language and communication norms. Do you know the basic vocabulary words of other languages? 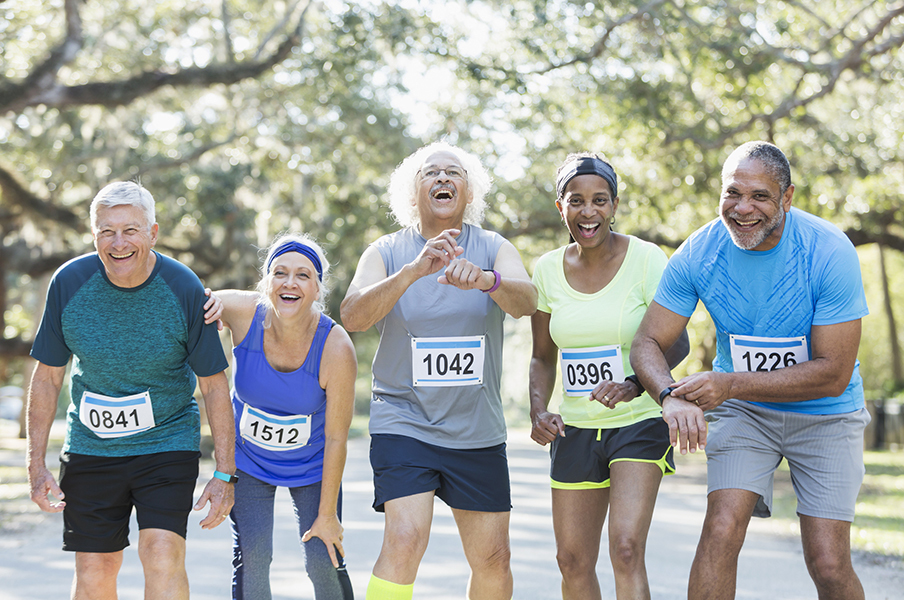 CQ knowledge addressing socio-linguistics is your knowledge about language and communication norms. High CQ knowledge: socio-linguistics means you understand the rules for verbal and non-verbal behavior for many countries. I was sitting in the kitchen of a coworker’s family in Manila, Philippines. I tend to be an early riser and often times I will be the first person up in the morning. One morning I was enjoying a cup of coffee when “Izzy” the four-year-old daughter of my coworker joined me in the kitchen. We had been at their home for a few days so Izzy was not shy around me. She sat in the chair across the table from me. I asked her if she wanted something to eat. Izzy did not reply. I asked her if she was hungry. She did not say a word. Izzy simply looked me directly in the eyes but said not a word. I tried to start a conversation. I asked if she slept well. Did she want some juice, fruit, cereal, or milk? No response. So Izzy and I enjoyed some time making eye contact but no conversation.After some time Izzy’s father appeared and asked how we were getting along. I assured him we did fine but we did not converse. He then asked me a question. “Did you notice Izzy blinking her eyes if you asked her a question?” I reflected and did remember her blinking a few blinks at me. I confessed this to the father and he laughed. He informed me that there was a local custom to answer questions by blinking your eyes. As I recall, the sequence was two blinks for “Yes” and one blink for “No.” I learned that day that Izzy was really non-verbally communicating the entire time. I simply did not have high enough CQ knowledge of socio-linguistics to perceive her messaging.One way to increase your CQ knowledge is to study a new language. Learning additional languages provides an opportunity to be effective and appropriate for diverse others. Learning a new language should also include learning some of the key nonverbal signals and behaviors used or not to be used in a particular culture. If you can not learn an entirely new language, take time to know and use a few dozen of the most used and necessary words. You are wise to also learn the non-verbals and gestures that are not acceptable. Some gestures with a positive meaning used often in one culture may communicate a negative or even a very obscene message in another culture.It is also wise to avoid telling jokes and using idioms. Jokes and idioms are sometimes used to send a message when everybody conversing shares the language as a first language. Although, even when everyone shares the same language, jokes or idioms can be misunderstood. For example, in the United States, when you are told “Bless your heart!” in a northern or western state it can communicate “you are very kind.” If a person in a southern state says, “Bless your heart” it often means that you are not very smart and are missing the point. Same words, but a totally different message. Jokes and idioms are even more confusing for a person who speaks the language as a foreign or second language.In comments please share your experiences learning a new language. How many do you speak? Which new language might be most useful to you and why? Discuss the comments of others then mark this step complete.

Hi there! We hope you're enjoying our article: Socio-linguistic knowledge
This article is part of our course: Develop Your Cultural Intelligence