Having considered what we're sharing about ourselves, Susan Halfpenny writes about how we should and shouldn't share information about other people. 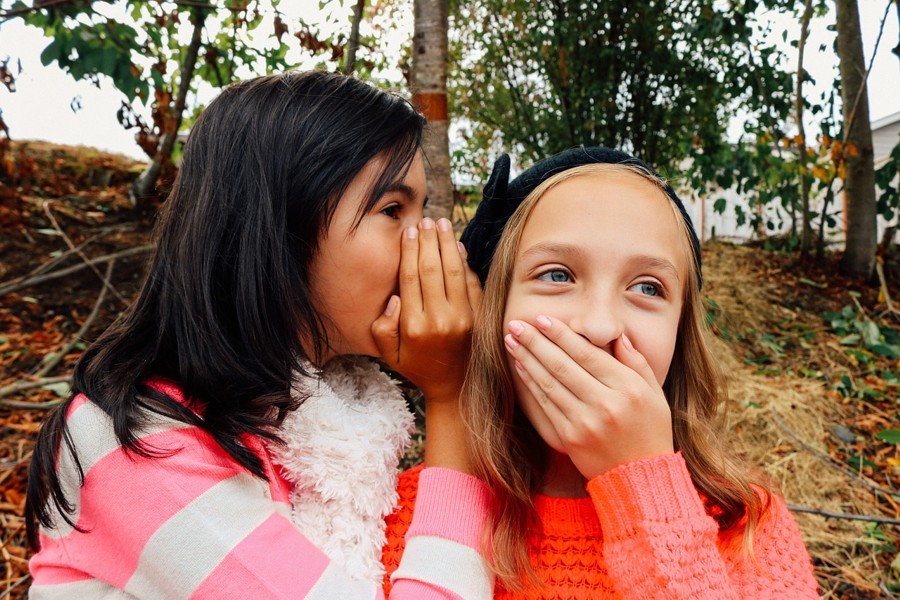 Do you know what E—y did? Did you hear about what R—-t said? You’ll never believe what I heard about M—–l? Everyone likes a good gossip, but the differences between having a quick chat in the corridor at work and putting information about someone else online are immense. We need to be careful about what we share about others online and any personal data that we may collect; there are, after all, laws to protect privacy and the sharing of personal information. In the digital society it can be easy to forget that just because you have decided that you are happy sharing information about yourself online, it doesn’t mean that everyone – friends and family – share your keenness for being published on the internet. I’m sure we can all identify an instance where an unfavourable picture has appeared on Facebook or some other online environment; or maybe someone has made a comment or shared something about you personally which you would have preferred to have kept private. We need to be careful not only with what we share about ourselves, but also, and in some cases more importantly, with what we share about others. It is important to remember that, depending upon our jurisdiction, we may be subject to a number of laws which exist to protect ours and others’ privacy.

Right to a private life

The right to privacy is recognised in nearly every national constitution and human rights treaty (Global Internet Privacy Campaign), including the: The Universal Declaration of Human Rights (Article 12) states that:

No one shall be subjected to arbitrary interference with his privacy, family, home or correspondence, nor to attacks upon his honour and reputation. Everyone has the right to the protection of the law against such interference or attacks.

In the UK, the Human Rights Act 1998, which incorporates the European Convention on Human Rights into British law, protects the “right to respect for private and family life”. Since its introduction we have seen court rulings that have granted injunctions (commonly referred to as ‘gagging orders’), and sometimes even super-injunctions (which also prevent the reporting of the fact that the injunction exists) to cover the right to privacy. The UK saw a rise in privacy injunctions during 2011 and early 2012, and concerns were raised in this period about the use of privacy injunctions following several high-profile court cases, not least in terms of freedom of speech and a free press. This rise triggered something of a Streisand effect whereby the injunctions were starting to gather more attention to the thing they were meant to hide than the thing itself would have probably garnered in its own right. Privacy injunctions still pop up in the press every now and then, but, perhaps because of the risks of the Streisand effect, we no-longer see the proliferation that we did in 2011. Privacy injunctions that have been issued in the UK haven’t just covered publication in the national press but also social media platforms such as Facebook and Twitter. As such, they have also applied to the normal person, preventing them from legally sharing the information that was subject to the injunction. Breaking the injunction on social media has in some cases resulted in criminal charges, and this BBC News article includes some high-profile examples.

View Course
As well as being mindful of what we post about others, we also need to be careful about any personal information we are gathering and storing about people. If you are developing a site or issuing an online survey you need to be mindful of data protection laws. For example, did you know that according to data protection laws in the UK, all personal data that you collect must be: Should you be collecting and storing other people’s personal data it is imperative that you are doing this for a specific reason and that the data is secure.

Hi there! We hope you're enjoying our article: Protecting other people’s privacy
This article is part of our course: Becoming a Digital Citizen: an Introduction to the Digital Society