How has centralisation affected the humanitarian system?

An important commitment to change emerged from the inaugural World Humanitarian Summit in 2016: the Grand Bargain 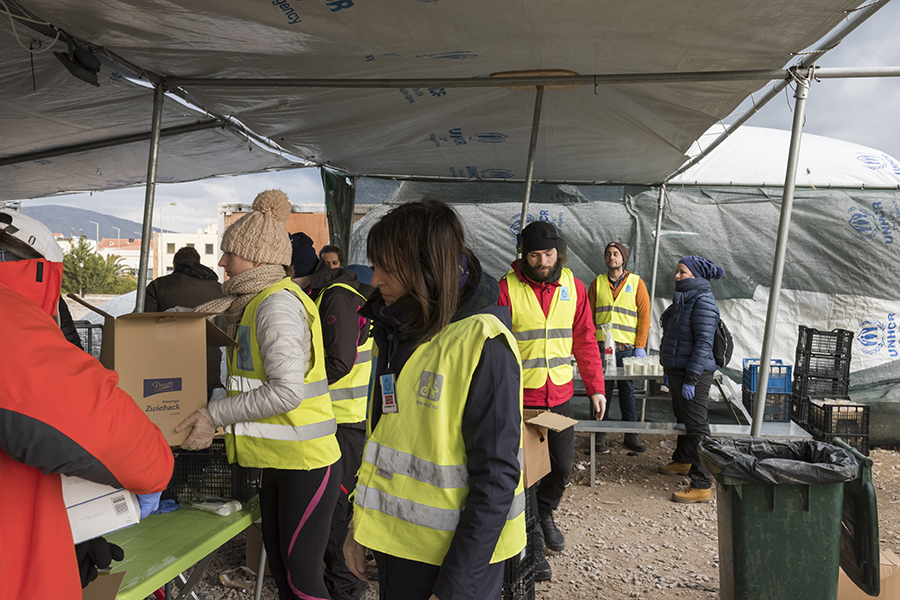 Trends to greater centralisation and greater professionalisation have improved the efficiency and effectiveness of the humanitarian system, but these have come at a cost.

The focus on technical skills, control of resources by large western-based donor governments and international NGOs has often led to local populations being excluded from decisions that affect them.

It has also seen significant resources consumed by administrative overheads and salaries for expatriate aid workers.

Some argue that the formal humanitarian system has reproduced some of the structures that were used during the colonial era to exercise power.

For example, most head offices for key international humanitarian agencies and international non-government organisations (INGOs) have been located in European capital cities or the United States, such as Geneva or New York.

Senior leadership positions and decision-making power have also typically been reserved for those from more economically powerful Western states.

For example, the role of the Emergency Humanitarian Coordinator (Head of UNOCHA) has traditionally been filled by a senior official from the United Kingdom, while the head of the World Food Programme has been an American. There have been increased calls for the decolonisation of humanitarian assistance.

An important commitment to change by the humanitarian system emerged from the inaugural World Humanitarian Summit (WHS) held in Istanbul in May 2016.

At this global meeting, significant changes were agreed on how aid is delivered and funded.

This agreement between 18 donor countries and 16 aid organisations is called the Grand Bargain and it outlines 51 separate commitments.

Many of these commitments relate to the so-called ‘localisation agenda’, which entails handing greater power and financial resources to local organisations.

Below are some documents and a website that you might find interesting – particularly if you have not had much involvement with the sector and are trying to discover what it is all about: