Article exploring the need for disaster management to coordinate with the fields of sustainable development and climate change. 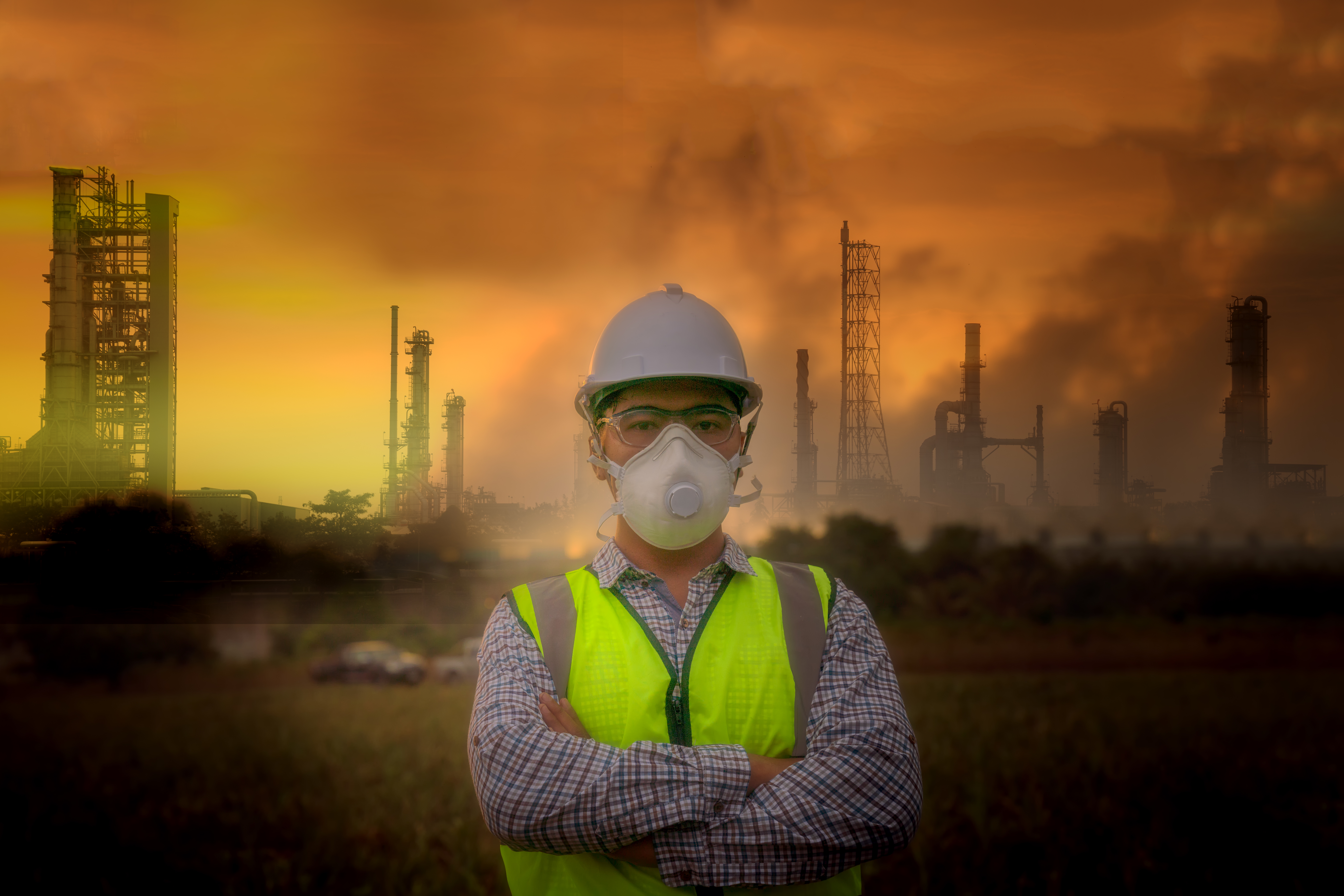 As the decades progressed, it became increasingly apparent that disaster risk reduction interventions were focused on current and near-term risks. Sustainable development took a longer-term view, however, and the long-term trends in climate change risks were not being effectively addressed.Disasters, especially those linked to drought, can be the most important cause of impoverishment, cancelling progress on poverty reduction (Shepherd 2013). Something that is now highlighted by the UNISDR:

Disasters, many of which are exacerbated by climate change are increasing in frequency and intensity, significantly impede progress towards sustainable development.
(UNISDR 2015: 10)

In general, those climate risks that were being addressed during the period of HFA tended to be associated with extreme events, such as increased frequency and intensity of storms, coastal surges and flooding. As such, they were dealt with in a ‘normal way’ simply through the implementation of larger technological or engineered assets or more extensive preparedness planning – bigger flood barriers and plans to evacuate more people.
In addition, climate change impacts were likely for industry, urban settlements, human health and wider society due to changes in the distribution, quality and availability of:
(IPCC AR4 2007)

The intergovernmental panel on Climate Change (IPCC) was established by the World Meteorological Organisation and UNEP in 1988, in response to the widespread recognition that human-influenced emissions of greenhouse gases have the potential to alter the climate system.
It has identified and reported robust evidence for anthropogenic climate change in their periodic assessment and synthesis reports since 1990.
From 1990, the IPCC collected and evaluated evidence and predictions of both climate-related impacts and the effectiveness of climate adaptations. The fourth IPCC Assessment Report (AR4) (2007) confirmed that the rate of change in climate parameters such as CO2 and temperature were increasing at a rate much faster than ever before in geological records of natural climate variation.
Climate Change Adaptation (CCA) is the term used by the IPCC to describe responses to the effects of climate change (IPCC 1994). Adaptation could be:
These adaptations or changes to reduce climate risks could potentially be undertaken in terms of:
(IPCC 1994)
Both DRR and CCA are concerned with reducing vulnerability, monitoring threats, and raising societal capacities to reduce and manage risks (Schipper et al. 2014).
Schipper and Pelling (2006) identified that policy responses to address development, DRR and climate change independently may be redundant or, at worst, conflicting. They believed that the conflict was attributed to a lack of interaction and institutional overlap among the three communities of practice. Society needed to accommodate future climate impacts into sustainable development and hence DRR.
By 2011, many lower-income countries had been provided financial and expert support to complete National Adaptation Plans. Despite often limited capacity to integrate DRR and CCA nationally and locally, many of these documents strive to integrate strategic initiatives (UNFCCC n.d.)

Over and above the Kyoto Protocol signed in 1997, with subsequent amendments 2012 and 2015 (UNFCCC n.d.) which aims to have nations reduce their contributing emissions, the IPCC and ISDR call for shared platforms for DRR and climate change and the joint development of disaster reduction and adaptation strategies and action plans.
Currently, many climate change adaptation or DRR interventions are at the programme level and are locally conceived and implemented. While this is beneficial in terms of their appropriateness for the local context, it does mean that integrated international and national and organisational governance and holistic policies lag behind.
The UN, for example, perpetuates the distinction between climate change DRR and sustainable development by sustaining the UNFCCC, UNISDR (now UNDRR) and United Nations Development Programme (UNDP) (Sustainable Development Goals).
Overall, failure to develop approaches for the evaluation of complex social vulnerability means that many interventions will lack the flexibility to be able to accommodate the uncertainties in wider global change and societal risks.
As climate change becomes more and more important politically, it does potentially yield an opportunity to highlight and tackle deep-rooted vulnerability processes that cause complex risks to multiple threats.

Read the sections titled ‘Understanding the relationship between DRR and adaptation’ and ‘Different purposes and perspectives’ (page 4) in the following article:
Stockholm Environment Institute (2014) Disasters, Climate Change and Development: Reducing Risk by Tackling the Drivers of Vulnerability [online] available from https://mediamanager.sei.org/documents/Publications/Climate/SEI-DB-2014-Climate-change-DRR.pdf [17 December 2019]
Explain the relationship between DRR and adaptation in your own words.

Hi there! We hope you're enjoying our article: Disaster risk reduction, climate change and sustainable development
This article is part of our course: Disaster Risk Reduction: An Introduction