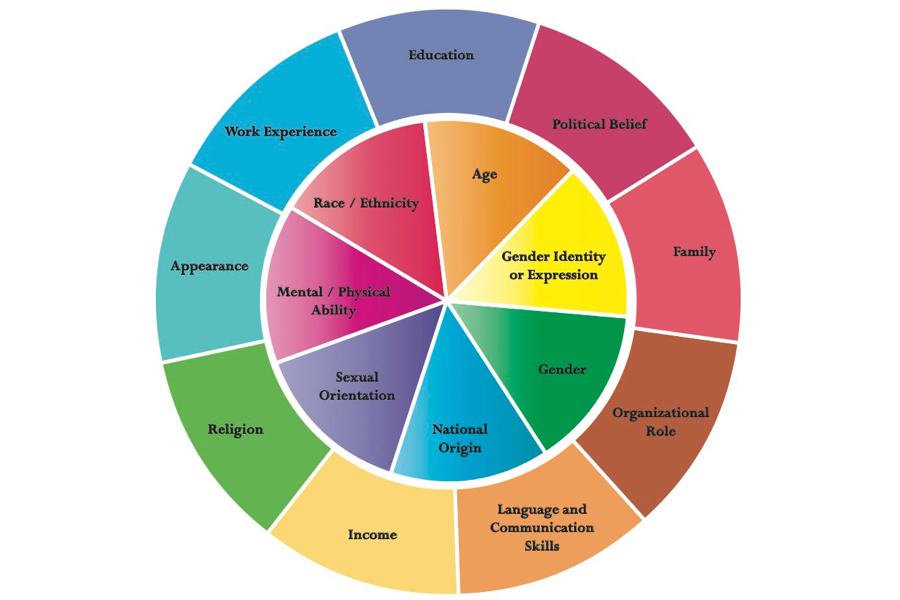 I did not grow up in a community composed of different races. I grew up in western Pennsylvania, in the eastern part of the United States. This was a steel mill town of about 21,000 citizens in the 1960s just north of Pittsburgh. This community had a variety of people from many countries from western Europe, eastern Europe, Syria, Lebanon, Italian, Ireland, Scotland, Germany, and England. All my friends were white. I only remember one black student in middle school. I do not recall or remember any students from Asia. I remember being uncomfortable in the big city of Pittsburgh when driving or walking through the “black neighborhoods”. I did not know why I was uncomfortable. I had no reason or experience to be uncomfortable. I did not know any black people. I had no clue of any unconscious bias. I had no understanding or perception into what it was like to be a black person in Pittsburgh.It was not until college that I got to really know a black person, Henry. Henry and I worked together delivering campus mail. I liked Henry’s sense of humor. He was fun to be around. Henry was married with children. It was comfortable and easy to be around Henry and his family.I went to college in a southern state in the late 1960’s. I saw segregated rest rooms, drinking fountains, and places to eat. I soon realized that Henry’s experiences and world was very different from my own. One of my first mentors and best supervisors after college was Mr. Jackson. Mr. Jackson was black. He was one of the kindest and wisest men I have known. Mr. Jackson, on rare occasions, would share his experiences and stories of what a black man experiences in America. Mr. Jackson’s stories helped me see a little better, but I still do not understand what it means to be black in America. I do not know what it is like to be Asian or Latino in America, either. There are many diversities that I do not know or understand.Now that you have some experience reflecting on comfortable differences, we want you to consider which differences or types of diversity you find uncomfortable. Maybe you simply do not know about or have much understanding of this uncomfortable difference.The Diversity Wheel from Johns Hopkins Medical Center includes the following types of diversities: age, gender identity or expression, gender, national origin, sexual orientation, mental and physical ability, race and ethnicity, education, political beliefs, family, organizational role, language and communication skills, income, religion, appearance, and work experience.Please study the topics on the diversity wheel and select a diversity or difference that is unknown, confusing, or one you may avoid when possible. List a few reasons for your reaction.

This content is taken from
Purdue University online course,

Hi there! We hope you're enjoying our article: Uncomfortable diversity
This article is part of our course: Understanding Diversity and Inclusion