In this article, we'll look at some historical examples of creative research gone wrong due to a lack of diversity. 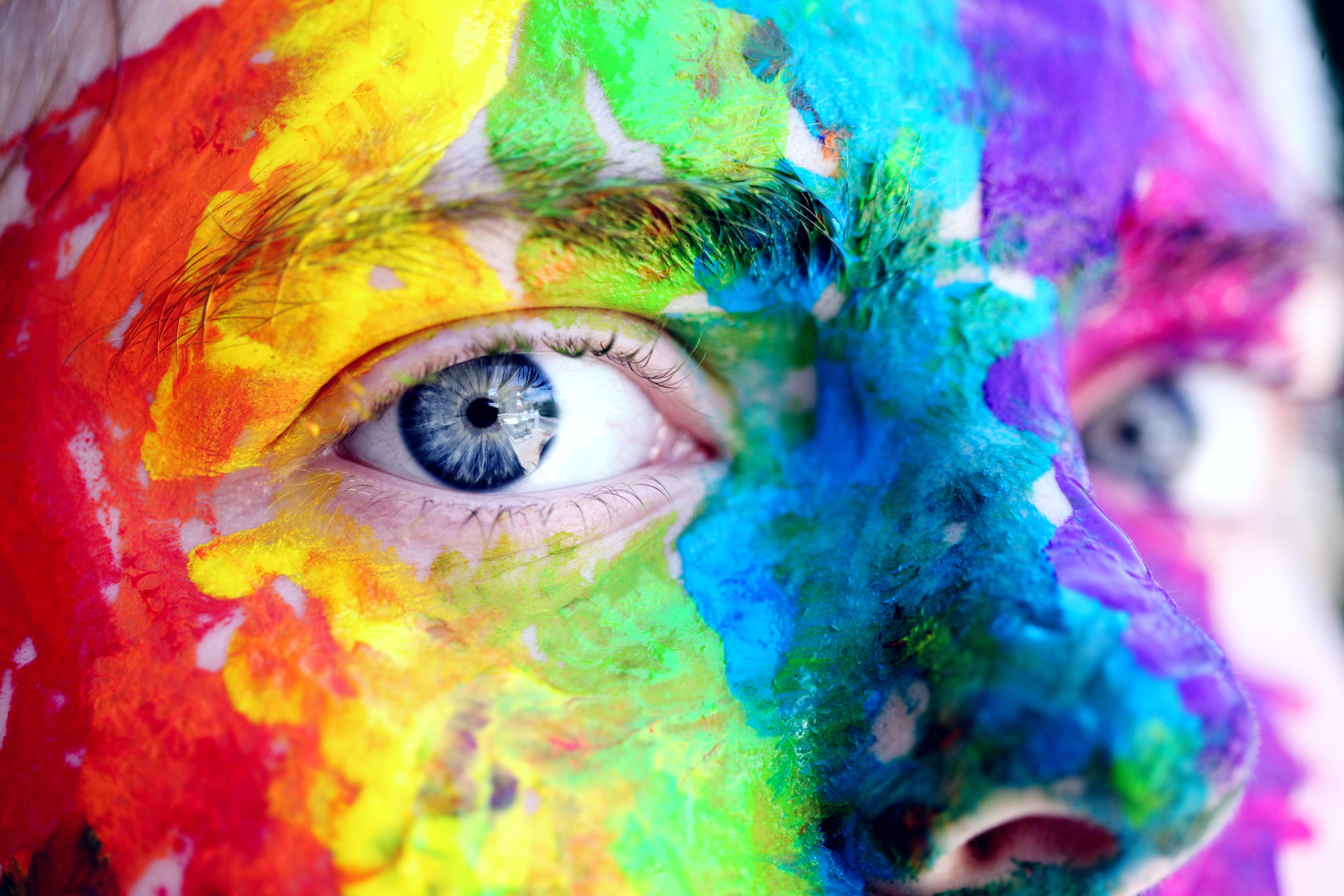 Marketing Week’s 2020 Career and Salary Survey reveals that of the 3,883 respondents:

Gender bias is apparent too.

While 60.9% of all respondents are female, female representation among marketing directors on boards is 48.2%.

Furthermore, 82% of all marketers define themselves as coming from a middle-class background. [1]

These figures go a long way towards explaining the plethora of poorly devised, sexist, racist or simply tone-deaf advertising we’ve seen, not just in the past but up to the present day.

Here’s a quickfire list of some of the industry’s finest disasters.

In mid-2021, the UK government released an advert on social media showing women, but not men, doing domestic chores, such as cleaning, child-rearing and homeschooling.

Out of four vignettes, a man is present in only one, seen lounging on a couch, just, you know, chilling. [2]

‘We have provided information for the public throughout the pandemic … [the ad] does not reflect our view on women, and we have removed it.’

In 2017, Dove posted an ad on their Facebook page that has to go down as one of the most tone-deaf examples of racism in modern advertising.
In a four-second video, a black woman sitting next to a dove bottle takes off her brown shirt, revealing a white woman underneath.
Dove responded to public outcry on Twitter:

‘An image we recently posted on Facebook missed the mark in representing women of color thoughtfully. We deeply regret the offense it caused.’ [3]

Snapchat: Would you rather?

Snapchat’s share price dropped by almost 5% – or $1 billion – in one night after Rihanna criticised them on social media for hosting an advertisement for a new game called ‘Would you rather?’
Snapchat users were asked to choose whether they would rather ‘Slap Rihanna’ or ‘Punch Chris Brown’.
A Snapchat spokesperson said in an email:

‘This advertisement is disgusting and never should have appeared on our service. We are so sorry we made the terrible mistake of allowing it through our review process. We are investigating how that happened so that we can make sure it never happens again.’ [4]

In the series of videos, a Chinese model in a D&G dress attempts to eat Italian food with chopsticks, but to no avail.

A narrator, in Mandarin, provides mocking comments like, ‘Let’s use these small stick-like things to eat our great pizza margherita.’

Another comment, referencing a giant cannoli, goes, ‘Is it too big for you?’

Of course, Weibo exploded with criticism for the commercial, with many calling it out for mockery and racism.

It didn’t help matters for D&G when a fashion blogger shared a screenshot of an alleged chat between Stefan Gabbana and an Instagram user.

In the leaked chat, Gabbana appeared to call China a ‘country of [five poo emojis]’ and ‘ignorant dirty smelling mafia’.

Gabbana later said that his account had been hacked, but many viewed this excuse with scepticism. [5]

Soon after, Chinese customers started returning their D&G products to stores, and many outlets stopped selling D&G products altogether. Reuters estimated the company may have lost as much as half a billion in revenue. [6]

Would more diversity in marketing research and the teams that conduct that research lead to greater connection with markets?

When we consider the homogeneity of the marketing industry and the scale and frequency of blunders, the answer seems clear.