Read this article about the correct usage of which and that.
© University of Southern Queensland

Consider the sentences below.

Can you see the difference here between the sentences and the relevance the pool has? In the first sentence, the pool is directly attached to the interest Tom has to the property, whereas in the second sentence, the fact the property has a pool is an offside comment.

Read the example sentences below with the “which” and “that” clauses removed.

Below are some more examples. As you read them, practise taking out the “that” or “which” clauses and see if they still make sense. 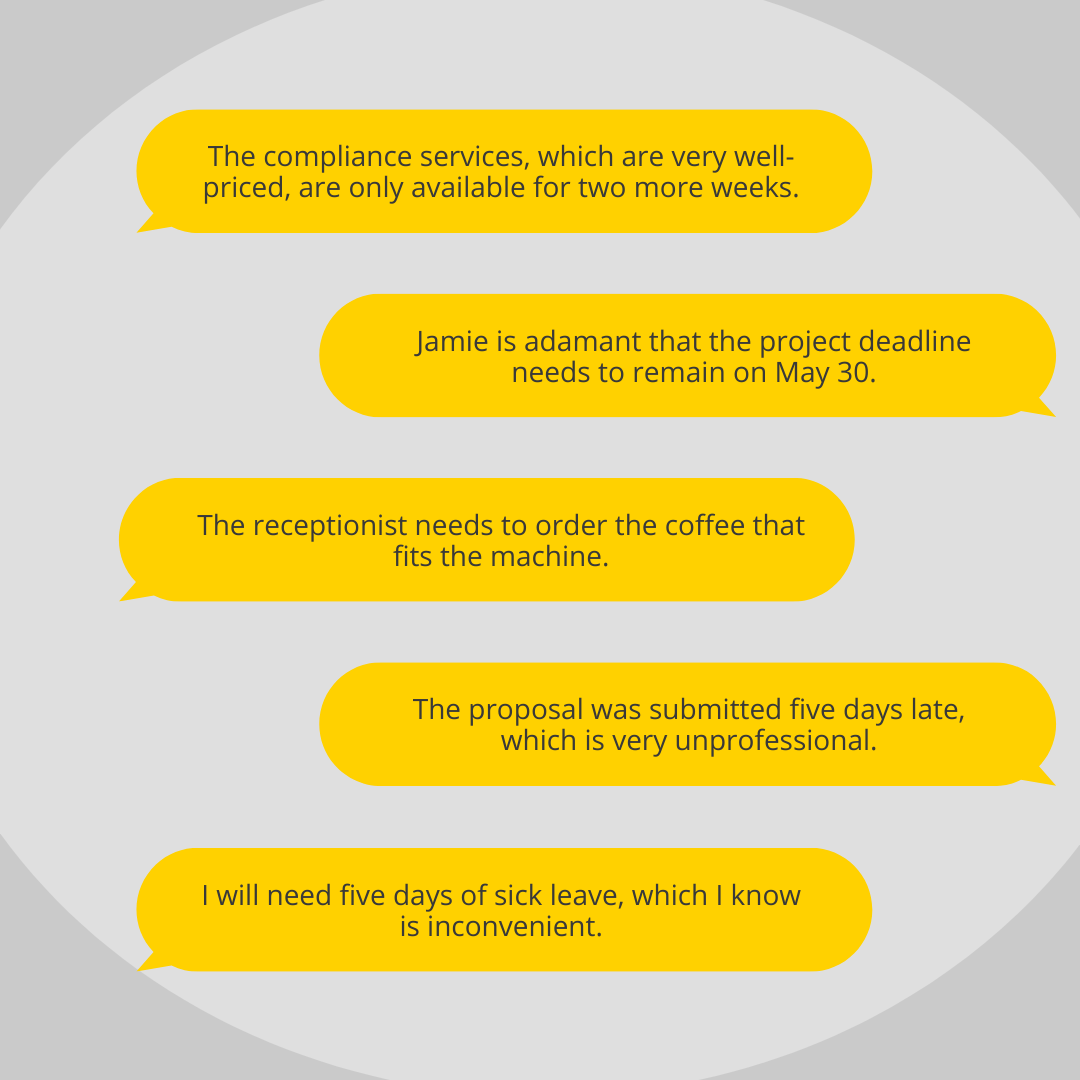 To get some context, below are some incorrect usages of which, along with the fixes to make them correct. 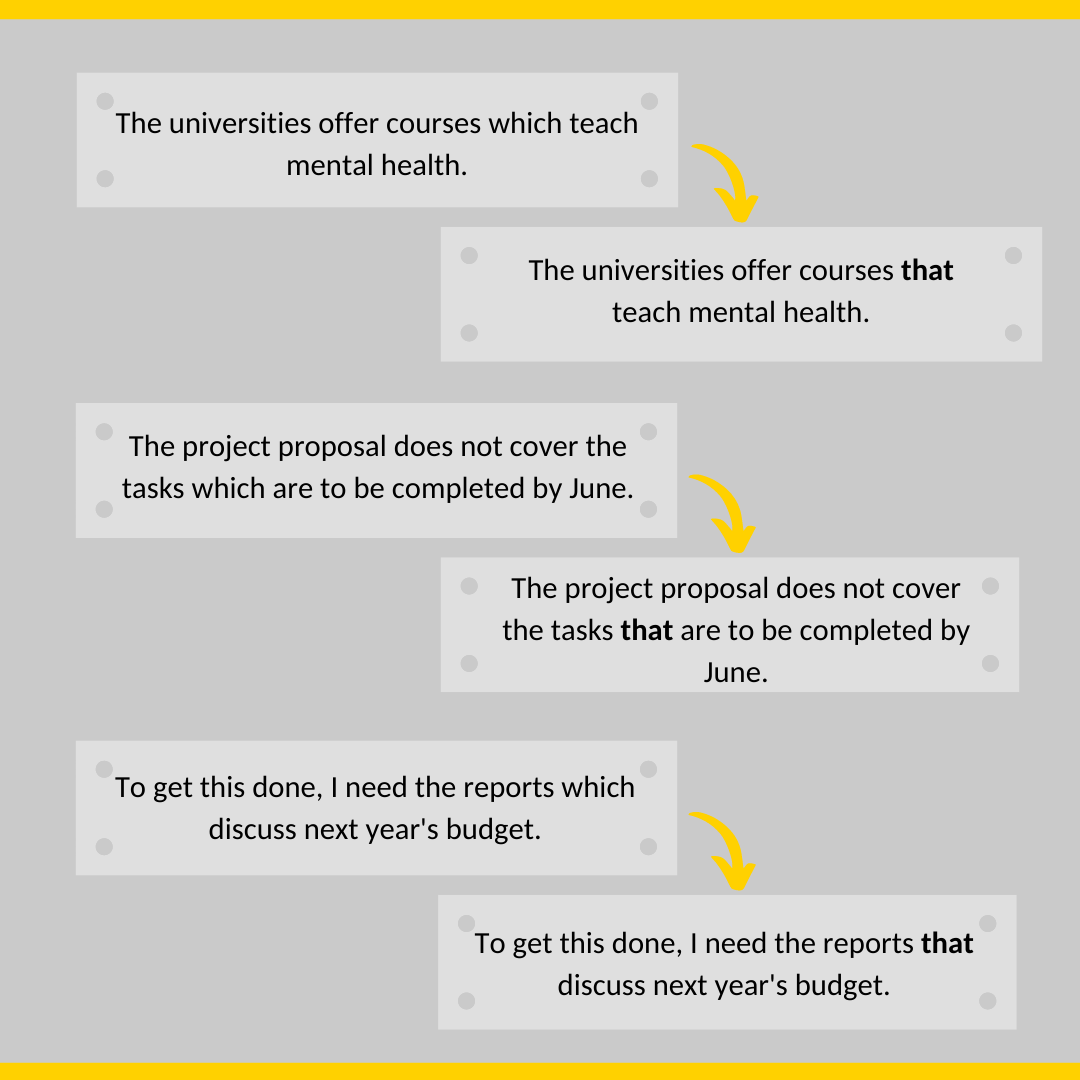