The Dictionary of the Scots Language

Introduction to a key resource for accessing the language of early modern Scots. 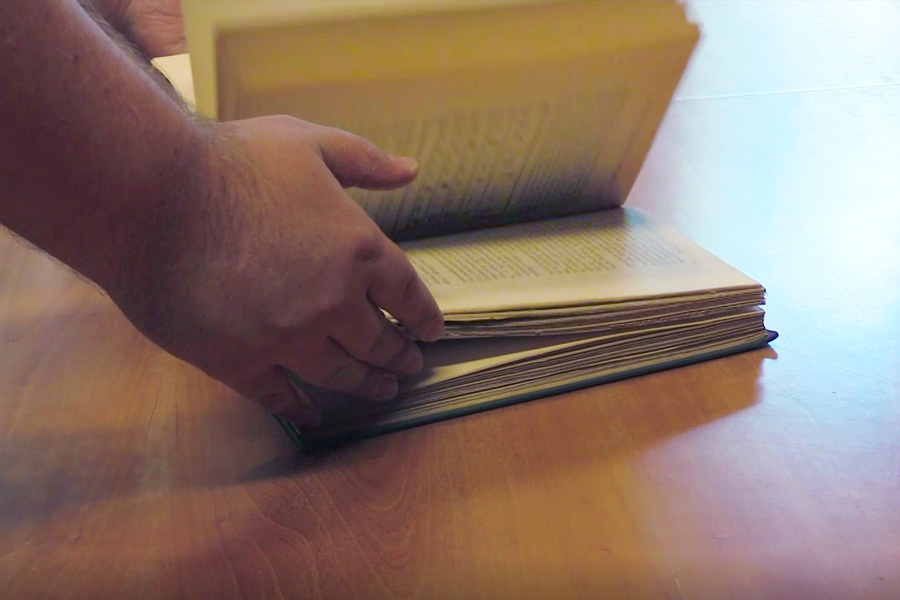 The Dictionary of the Scots Language (DSL) is a vital resource for accessing the language of early modern Scots.

As well as being an essential tool for those interested in the history and linguistic development of Scots itself, the Dictionary of the Scots Language is invaluable to apprentice and master palaeographers alike.

Perhaps you have transcribed a passage but one word continues to elude you.

Perhaps you have transcribed the individual letters of a word correctly but its meaning remains unclear.

Why not check the DSL and see if it holds the answer?

The Dictionary covers the etymology, variant spellings, and quotations which illustrate the word being deployed in context.

The original project to create the Dictionary of the Scots Language was based at the University of Dundee and funded by the Arts and Humanities Research Board. It ran from 2001 to 2004.