Battery cycle: One discharge plus one re-charge equals one battery cycle.

Battery storage: A way to store energy. A battery can store electrical energy in a reversible chemical reaction.

This content is taken from
EIT InnoEnergy online course,

Hydrogen storage: A way to store energy. Electricity is converted into hydrogen by electrolysis, it is then stored and eventually re-electrified when needed.

Life cycle costs: Sum of recurring and one-time costs over the full life span (or a specified period) of a product, service or system.

Pumped hydro storage: A way to store energy. Excess electricity is used to pump water from a lower reservoir to a higher one, where it is stored. The water is released from the higher reservoir, passing through a hydro-power turbine to generate electricity. 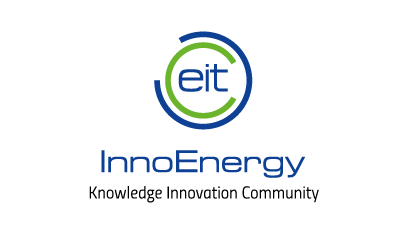