In this article, Professor Jon Lovett examines the idea that greater population densities can lead to better use of land.

This third principle looks at population in a different way. It examines the idea that greater population densities can lead to better use of land.

If the land, sea, rivers and natural resources are owned, then the type of ownership they are placed under has a major effect on both the social and ecological systems. Another factor affecting these systems is the pressure placed on the natural resources.

Overpopulation is one of the most contentious issues on the planet. Many commentators say that there are too many people in the world. Some countries have introduced laws to limit population growth: for example, China’s one child policy, and India’s mass sterilisation programme in the 1970s. 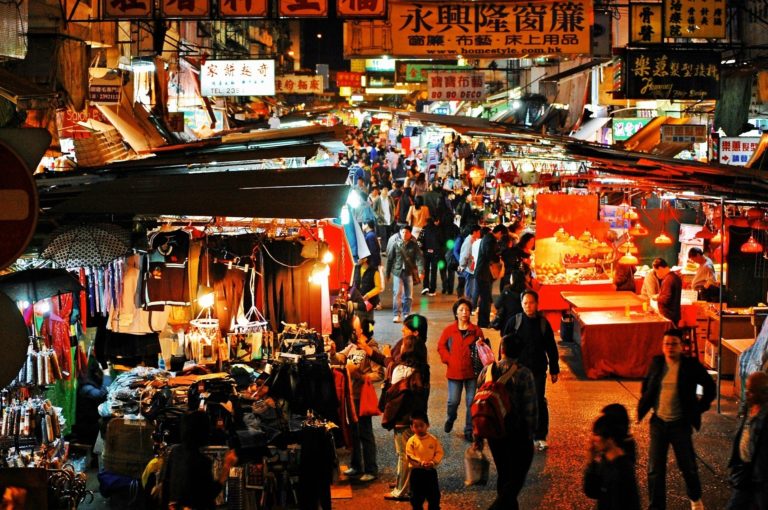 Others say that the focus solely on population is unfounded, and we should instead focus more on resource use and look at the ecological ‘footprint’ of people from different countries. (Countries with the largest per capita footprints have footprints more than 200 times greater than those with the least.)

The classical view is that increasing human population will outstrip the ability of natural systems to sustain humanity. This is the so-called ‘Malthusian’ scenario, named after the British political economist, Thomas Malthus.

This content is taken from
University of Leeds online course,

However, there is an alternative perspective – that increasing population density actually stimulates people to look after their land better. This is called the ‘Boserupian’ view-point, named after the Danish economist, Ester Boserup.

This third principle discusses Boserup’s theory – that greater population densities can lead to better use of land.

On completion of this activity you will:

This content is taken from University of Leeds online course