Overview of the history of negotiations and special arrangements for Member States of the EU. 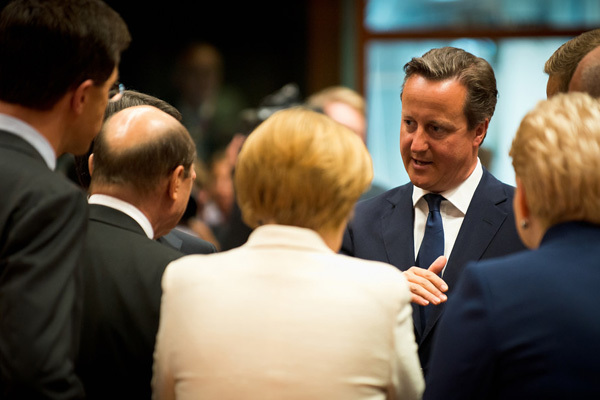 Prime Minister David Cameron undertook and completed a renegotiation of the UK’s EU membership in 2015 and 2016. We can compare the renegotiation with other options for an EU member seeking a special status.The most common means of special arrangement is an opt-out. These are usually granted at the time when a policy is first created. Opt-outs are included in the treaties – usually through protocols, which are attached to the treaty text.Another means of concession is transitional arrangements. While the member will eventually take part in a policy, it has a period of extra time to prepare or adapt.A further method of special status is a special agreement. These nearly always come about when voters in a Member State reject an EU treaty revision. The agreement gives concessions in order to convince voters to support the treaty change.In terms of agreement style, this last option is the most similar to the UK’s renegotiation. That said, a renegotiation of an existing member’s own terms is, for now, quite unique.
© The University of Edinburgh CC BY SA 2016

Hi there! We hope you're enjoying our article: A renegotiation: Uncharted territory?
This article is part of our course: Towards Brexit? The UK's EU Referendum