The EU and referendums: A history

Overview of referendums in Member States related to the European Union. 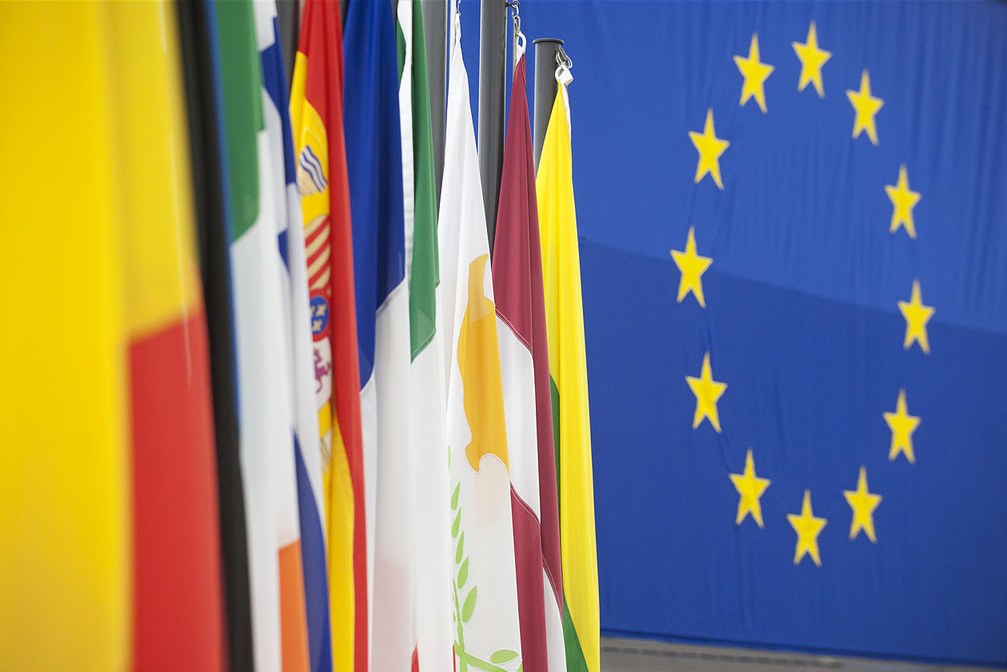 Over the years, different countries have held referendums related to the European Union. The UK is the only country to have held a referendum (one in 1975 and one this week) specifically on the question of staying in or leaving the EU as an existing EU Member State. However, several other kinds of EU referendums are more common.

Accession to the European Union

Some countries have held a referendum prior to joining the EU. States such as Denmark, Ireland, Poland and Croatia had such votes on taking up EU membership (all of which were approved). By contrast, Norway has held two referendums on joining the EU (in 1972 and 1994), both of which rejected membership.

Probably the most high-profile EU referendums have been on major EU treaty revision – particularly when voters have rejected proposed changes. Denmark voted down the Treaty of Maastricht, and Ireland the Treaty of Lisbon. Both countries received concessions, and voters subsequently approved the treaties in a second referendum. After France and the Netherlands rejected the Constitutional Treaty, however, it was abandoned (although the Treaty of Lisbon incorporated many of its provisions).

States have also held referendums on adopting particular EU policies. Sweden had a vote on joining the euro (rejected), Ireland on the Fiscal Compact (approved) and Denmark on justice and home affairs policies (rejected).

Further referendums related to the EU could take place in the future. In Ireland, major EU treaty change requires a constitutional amendment, which must be approved by a referendum. If the UK were to remain a member of the EU, the European Union Act 2011 requires a referendum in the UK in the event of a further significant transfer of powers to the EU. France also has constitutional provisions to hold a referendum before any new member can join the EU.
© The University of Edinburgh CC BY SA 2016

Hi there! We hope you're enjoying our article: The EU and referendums: A history
This article is part of our course: Towards Brexit? The UK's EU Referendum