Overview of the background of the European Economic Area (EEA), a space bringing together the EU and several non-EU European countries. 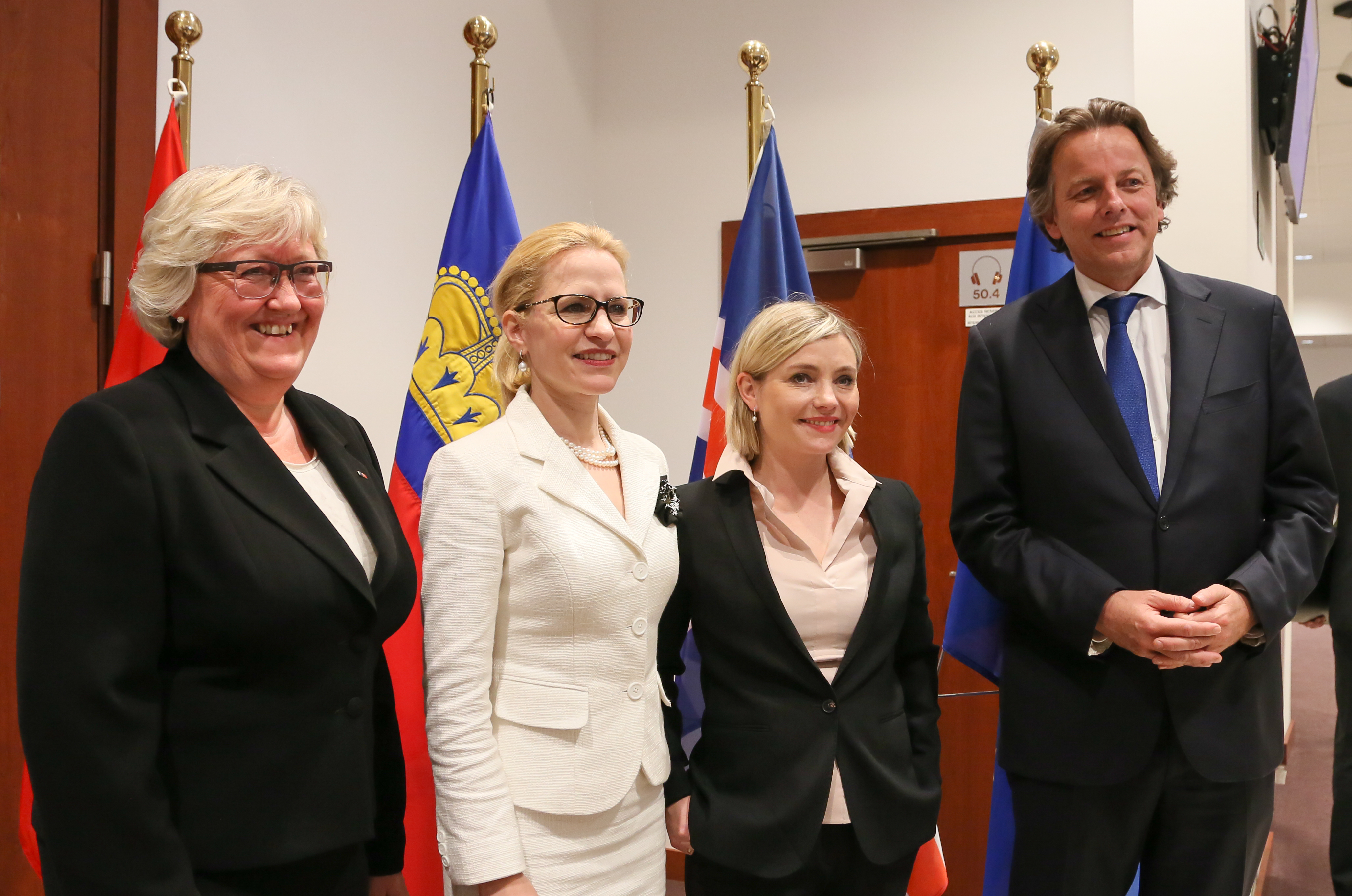 The European Economic Area (EEA) is a space integrating Norway, Iceland and Liechtenstein into most aspects of the EU’s Single Market. The EEA was created in 1994 through a treaty between the members of the European Union and most of the members of the European Free Trade Association (EFTA). This treaty is called the EEA Agreement.The four members of EFTA – Switzerland, Norway, Iceland and Liechtenstein – all originally intended to join the EEA. However, Switzerland rejected EEA membership in a referendum in 1992. It has since negotiated a separate relationship with the EU.Within the EEA, all four core aspects of the Single Market apply in most respects – the free movement of goods, services, people and capital. As part of this agreement, non-EU EEA members implement most of EU law. These laws all have the label ‘Text with EEA Relevance’ at the start.The EEA is managed through meetings between the non-EU states and the European Commission and by the institutions of the EU and EFTA.You may have noticed that, on the UK border, the signs for ‘UK/EU passports’ also include ‘Switzerland and the European Economic Area’. This is because they participate in the free movement of people, in addition to the EU members.
© The University of Edinburgh CC BY SA 2016

Hi there! We hope you're enjoying our article: The European Economic Area
This article is part of our course: Towards Brexit? The UK's EU Referendum