Differences across the UK

Overview of the differences in the EU referendum result across different parts and levels of the UK. 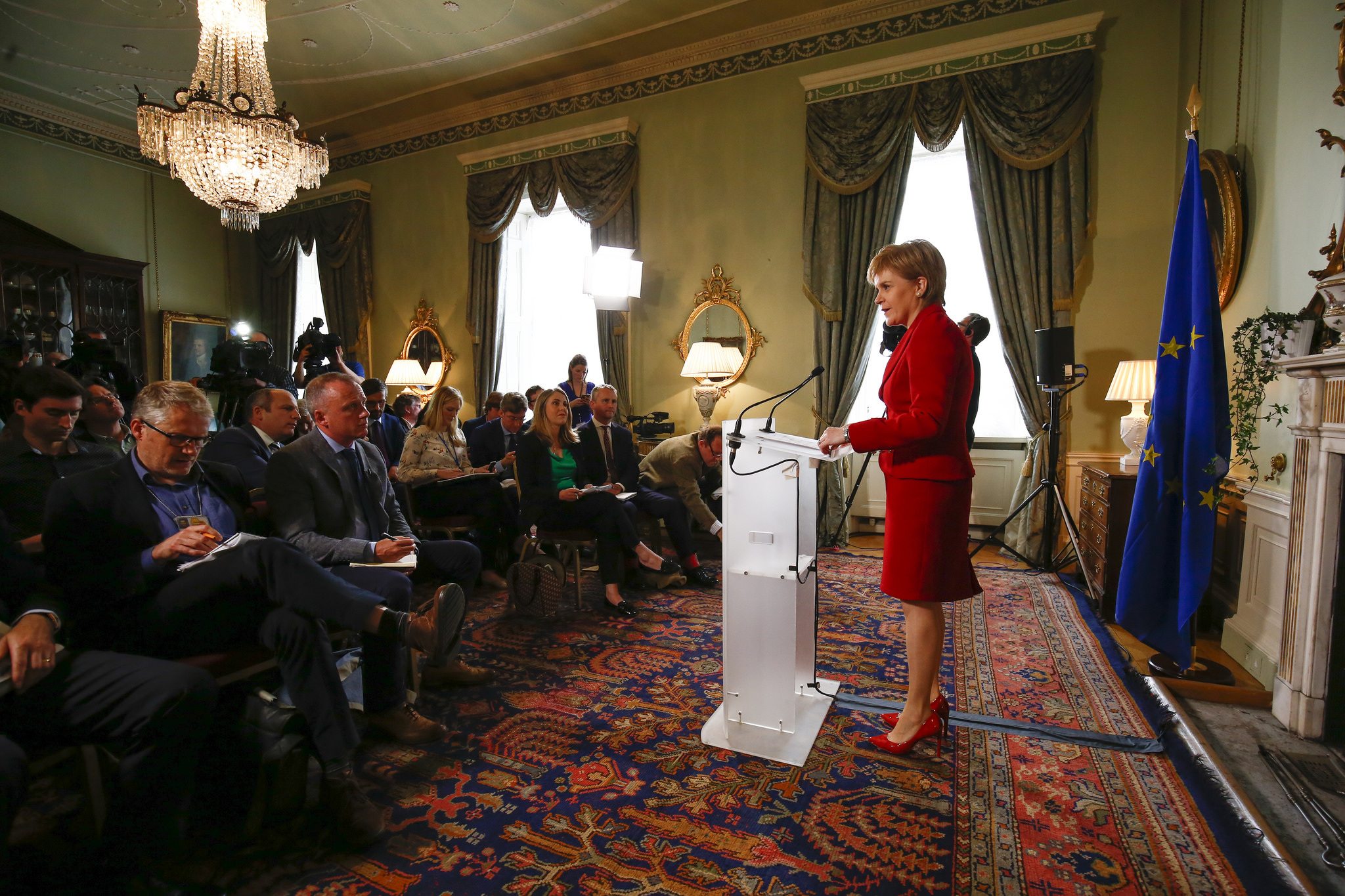 The EU referendum exposed divisions in the UK on geographic and social levels. The most visible form of difference in the referendum vote was the split among the territorial entities of the UK. Scotland, Northern Ireland and London, along with some other English and Welsh cities, voted by majority to remain in the EU. All other parts of England and Wales voted by majority to leave the EU. Gibraltar also voted to remain.However, we know that the vote separated people on other factors, such as age or employment. Many of these divisions existed long before the referendum. One of the major differences in this contest was – in contrast to the first-past-the-post system for elections to the UK Parliament – that every vote across the UK ‘counted’.While mixed proportional systems are used for elections to the devolved legislatures in Scotland, Wales and Northern Ireland, this was perhaps the first time in a long time that people across England were able to influence a national political contest outside of constituency boundaries.We also know that the result was close – 52% to 48% overall. It may prove difficult to bridge some of the divisions. Moreover, the constitutional future of the UK is not clear. This is particularly the case for Scotland, with the potential of a future independence referendum, and Northern Ireland, with its future relationship with the Republic of Ireland.Going forward, these questions may become just as important, if not more so, than the UK’s relationship with the EU.
© The University of Edinburgh CC BY SA 2016

Hi there! We hope you're enjoying our article: Differences across the UK
This article is part of our course: Towards Brexit? The UK's EU Referendum