Outlook for the EU

Overview of the prospects for the European Union going forward, following the UK's EU referendum. 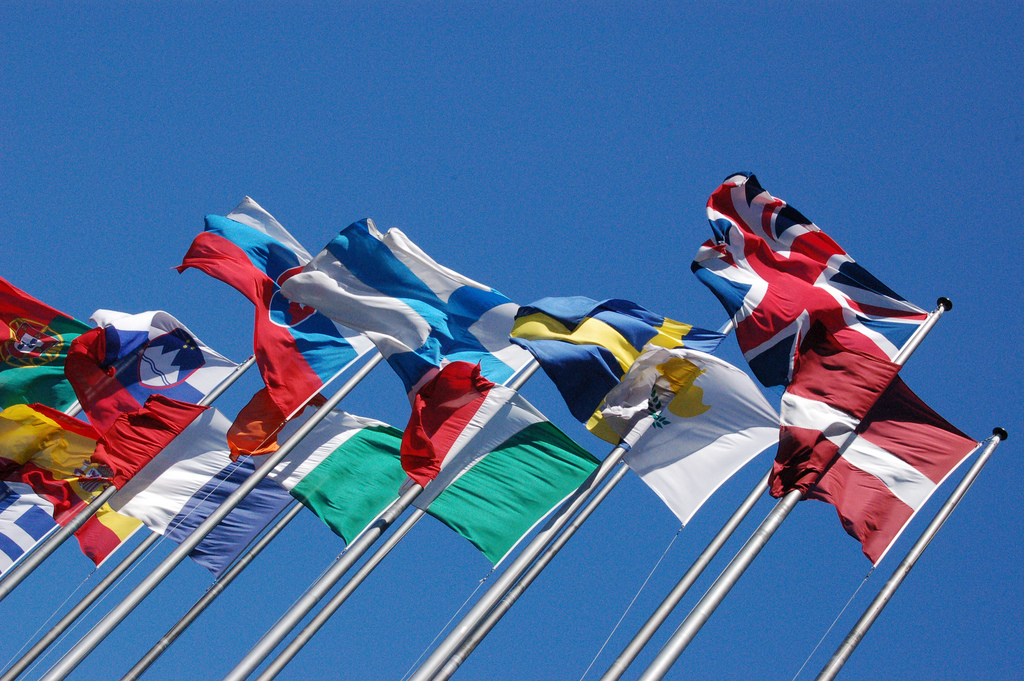 The EU may have to find a new direction for itself following the UK’s decision to leave. The decision to leave the EU is a momentous choice for the UK. However, it will clearly also have a significant impact on the EU. The UK’s exit will, perhaps permanently, break the mould of ever closer integration among (all) its members.It could also spur similar moves in other countries. The UK’s withdrawal will already be a challenge. If additional members left, that would create an even more existential threat to the EU. The question then becomes of how the EU might adapt to address concerns and ensure its own stability.It is fair to say that the EU has had a mixed record of genuinely changing to meet such demands. The EU (including, of course, its Member States) has often found it easier to ask for referendum re-runs or make promises rather than meaningfully make progress on issues of transparency, accountability or, perhaps, democracy.All of these issues ultimately come down to what the EU’s members want it to be – a more powerful supranational entity or a looser association of states. Addressing these fundamental questions has largely been put off over the years. The EU may discover that it will need an answer, if it is to continue.At its core, the UK’s departure challenges the notion that, more or less, every country in Europe is, will be, or wants to be, part of the European Union. Facing that prospect and its consequences could be the EU’s greatest test yet.
© The University of Edinburgh CC BY SA 2016

Hi there! We hope you're enjoying our article: Outlook for the EU
This article is part of our course: Towards Brexit? The UK's EU Referendum