Towards the referendum: In words

Overview of the key documents and speeches leading up to and including the UK's EU renegotiation. 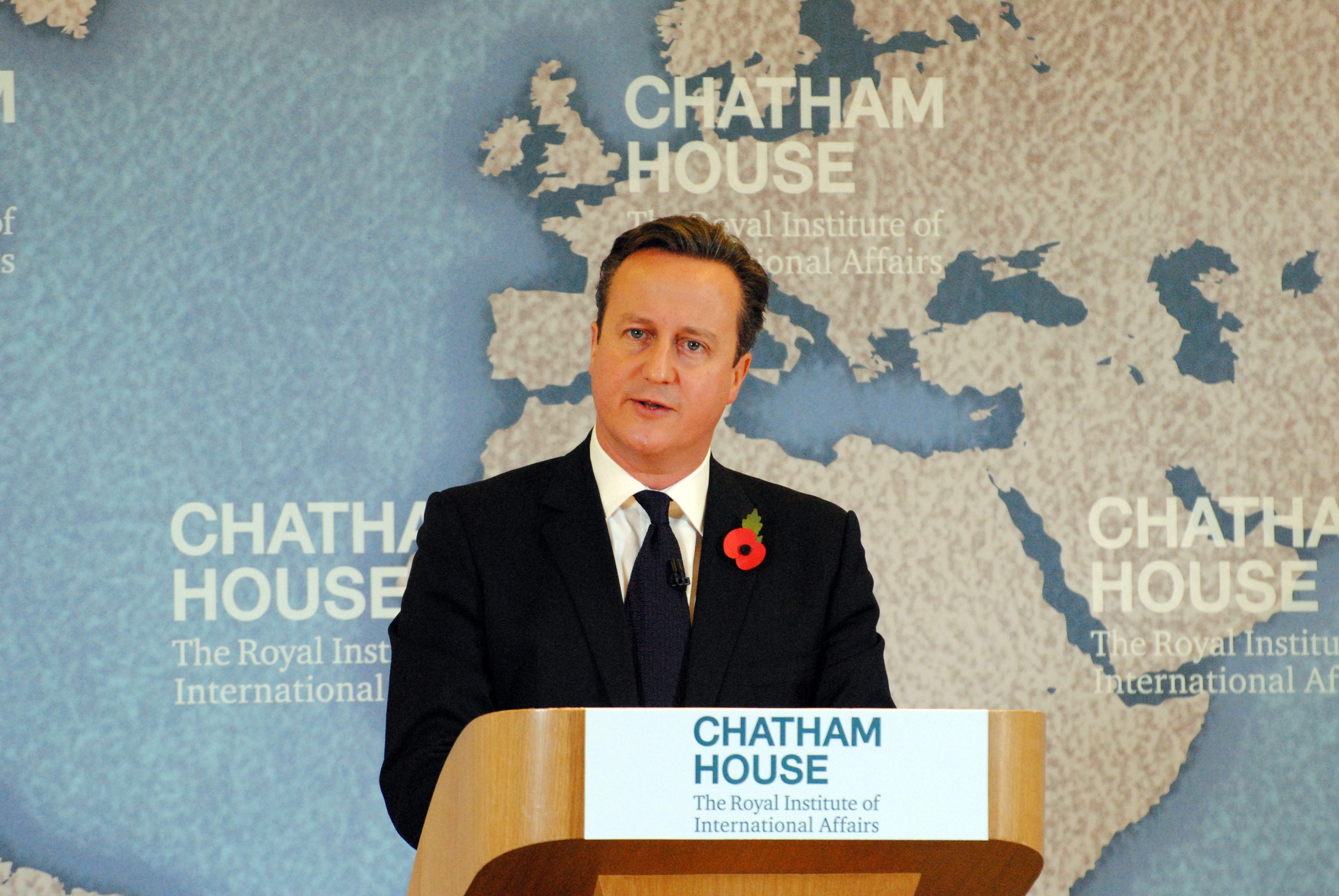 The process leading up to the UK’s EU referendum began with David Cameron’s Bloomberg Speech and ended with his announcement of the referendum date. These are some of the key documents and speeches in that process.

Script from GOV.UK | Video from BloombergDavid Cameron gives a speech at Bloomberg’s London headquarters on 23 January 2013, in which he pledges to renegotiate the UK’s EU membership and hold a referendum if the Conservatives are elected in 2015.

Letter to the European Council

View Course
At the same time as the speech, David Cameron sends a letter to Donald Tusk, the President of the European Council, laying out the same official objectives and formally beginning the renegotiation.

Conclusions from the European CouncilAt the February 2016 European Council meeting, the leaders of the 28 Member States (including the UK) finalise the UK’s EU renegotiation on 19 February. The agreement, made up of several statements and declarations, is attached to the council conclusions.

Transcript and Video from GOV.UKFollowing his return to London and after the UK Cabinet approves the renegotiation on 20 February 2016, David Cameron announces that the UK’s EU referendum will take place on 23 June 2016.
© The University of Edinburgh CC BY SA 2016

Hi there! We hope you're enjoying our article: Towards the referendum: In words
This article is part of our course: Towards Brexit? The UK's EU Referendum