Analysis of the details of the outcome of the UK's 2016 EU referendum. 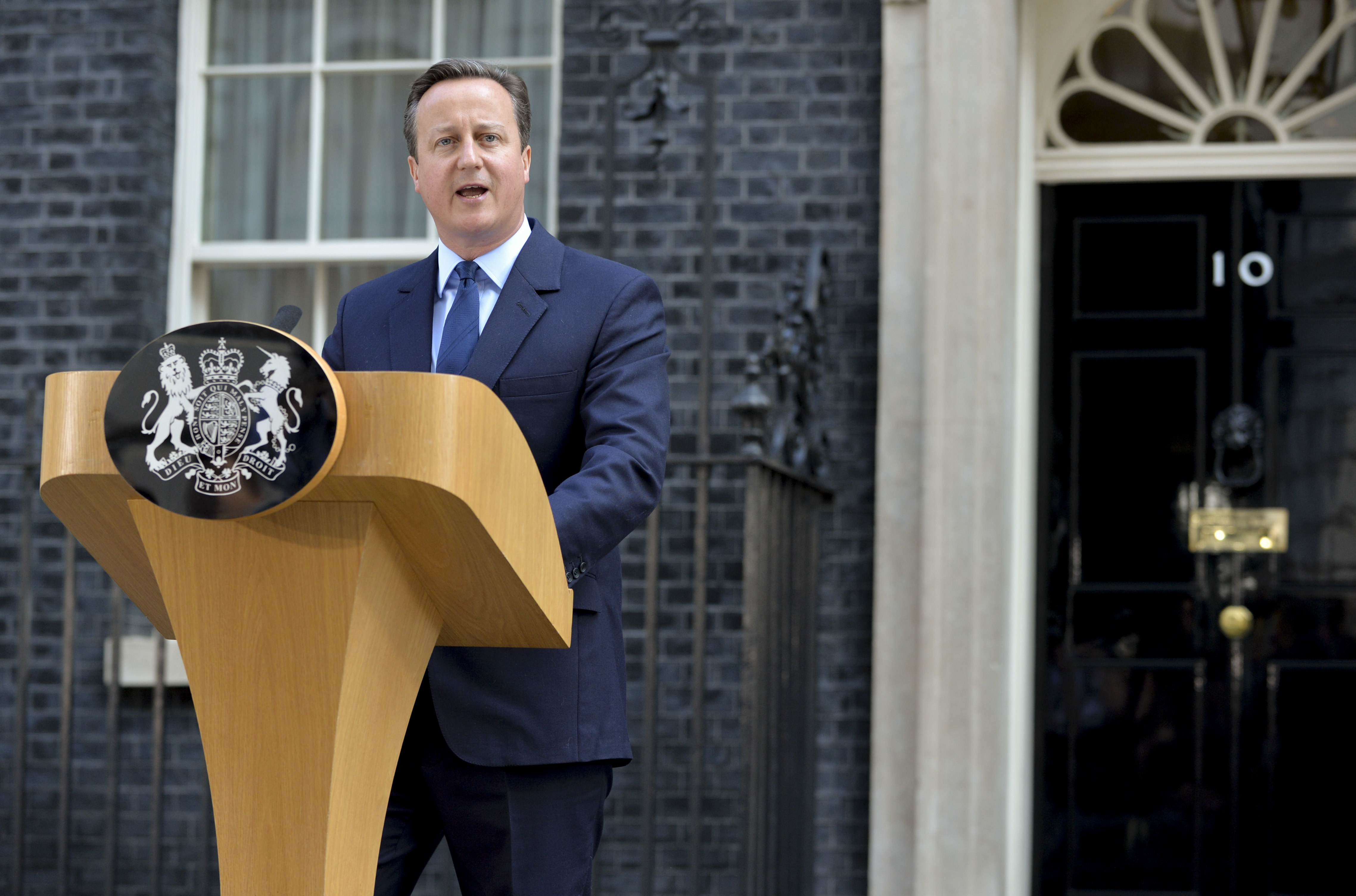 Anthony Salamone analyses the political implications of the vote. The result of the EU referendum changed UK politics overnight.In the aftermath of the vote, Conservative leader David Cameron, who has been Prime Minister since May 2010, announced that he would stand down by October, once his party has selected a replacement leader. For most parties in the UK today, a leadership selection goes through several stages, involving the party’s elected representatives (mainly MPs) and party members, and therefore takes time.Under the UK’s parliamentary system, since the Conservatives continue to maintain a (small) majority in the House of Commons, the new leader will become Prime Minister without the need for a new election. However, the question has been raised of whether there might be a desire to have an election anyway.The UK Parliament had fixed five-years terms since the Fixed-Term Parliaments Act 2011. The next election should take place around May 2020. The Act does allow for any early election, if there is a successful no-confidence vote in the government or two-thirds of all MPs vote for an election.The wake of the referendum has also seen leadership questions in the Labour Party, the current main UK opposition party. A leadership challenge has been raised against Labour leader Jeremy Corbyn. Many traditional Labour voters, whom the party had wanted to vote to remain in the EU, either did not vote or instead voted to leave the EU. Some in the party, aware that a general election could be forthcoming, also wish to reshape the party in advance of that potential contest.The referendum result has raised many questions, all of which will have an impact on British politics:

View Course
For now, we await the answers to all of these questions.
© The University of Edinburgh CC BY SA 2016

Hi there! We hope you're enjoying our article: Analysis: Political landscape
This article is part of our course: Towards Brexit? The UK's EU Referendum