Smelting and recovery of metals part I: Principles

How to use thermodynamics and phase diagrams to reduce metals and separate them during smelting.
View transcript
9.9
The present lecture is about smelting and recovery of metals. The pyrometallurgical industry have been used during the last two decades for recycling of waste from different material sources. Currently, e-waste recycling is dominated by pyrometallurgical routes. For example, the steel industry embraces the ferrous fractions for the recovery of iron. The secondary aluminium industry takes the aluminium fractions. The different pyrometallurgical processes works in different ways. But most of them consists of different unit steps. One of the steps is liberation. Another one is separation and upgrading. And a third one is purification. If we look at the pyrometallurgical route for recycling of materials. It’s actually not so different from mechanical treatment or hydrometallurgical roots.
70.5
But the step liberation cannot be achieved by leaching or by grinding. It needs higher temperatures, which is the result of pyrometallurgical processing.
86.2
In pyrometallurgical processing of e-waste, the materials are sorted by exploiting their chemical and metallurgical properties. The metal fractions are separated during pre-processing of the e-waste and elements such as iron, aluminium, copper, and lead, as well as the precious metals, referred to with the abbreviation PMs, are found in the waste and can be separated out. Iron, aluminium, copper, and lead are the main constituents in a typical e-waste. Copper and lead smelters do, therefore, work as e-waste recyclers for the recovery of lead, copper, but also for the recovery of precious metals.
136.1
Thermodynamics is one of the main keys for understanding how a process works. Phase diagrams and specific and basic thermodynamic equations are very often used to understand what is happening in the process itself, but also in the different unit steps. In this slide, we have a phase diagram. It’s actually a ternary phase diagram between the compounds nickel, copper, and magnesium. What we’re seeing in the phase diagram is the liquidous surfaces of this ternary system. Nickel, we find in the diagram down to the far left, copper, down to the far right, and then magnesium, at top of the phase diagram. On each of the axes, we have the composition of the different compounds given in weight percent.
195.2
The curved lines in the diagram are representing the different temperatures. So in this phase diagram, we can see which compound and how much in the mixture that are present at a specific temperature. Very valuable when you are trying to understand how your process works. Another tool is the Ellingham diagram, which is a graph showing the temperature dependence of the stability of different compounds. In this diagram, we have the temperature in degrees centigrade on the x-axis and we have the Gibbs free energy given in joules or kilojoules per moles of oxygen gas on the y-axis.
243
There’s one common thing among all the reactions that are plotted in this diagram and that is that you have a metal reacting with oxygen gas, forming an oxide. So what kind of information do we actually get out of this kind of diagram? Well, it actually indicates which chemical reaction that can take place at which temperature. Again, giving very valuable information when you’re trying to understand your process.
274.1
Let’s take an example. Let’s take recycling of smartphones. As we can see from this slide, a lot of elements are present in a smartphone today. Of the first 83 elements in the periodic table, a total of 62 are actually present in a modern, average smartphone. Let’s go in and look at this a bit more in detail. Let’s start by looking at the electrical part of the smartphone. Gold, silver, copper, and tungsten are used for electrical connections within the mobile phone. As we can see, the phone’s processor is mainly made out of silicon. But it is silicon that is bombarded by various of other elements, such as phosphorus, antimony, arsenic, boron, indium, and gallium.
333.4
And we should not forget the soldering elements, which is copper and tin. Let’s continue to look at the screen. If we look at the full front part of the mobile phone, we have, then, part of the front made of aluminium, silicon and potassium. But we also have indium and tin. And in the glass part of the mobile phone, we have even small amounts of rare earths that are used to produce the colour that we can see in the screen. The aluminium silica glass is actually bombarded by ions of potassium to get the strength that we need in the glass itself. Let’s now go on and look at the sound.
382.8
To get lots of sound from a smartphone, we need to use neodymium magnets. The magnets are made of nickel, neodymium, and iron. We also have other elements present in the microphone. We have boron, dysprosium, and then we also have praseodymium. Last but not least, the battery, the battery is an important part of the mobile phone. It consists of cobalt, graphite, lithium, and aluminium. Let’s continue and talk about printed circuit boards and how we actually recycle them. As we know, the PCB boards, and that’s how we usually referred to printed circuit boards, with the abbreviation PCBs, they are present in a lot of the electronic appliances that we actually use today.
441.4
Recycling of PCBs through pyrometallurgical processes consists of different unit process steps. Usually, we start by shredding or chopping the PCB boards into suitable pieces that are then subjected to the different unit process steps. One step is smelting, another one is refining and then we have incineration and combustion. Each of these steps are used to get either rid of certain elements or to get a transfer of certain elements from the bath, the molten metal bath, into the slag face, which is present on top of the melt. A typical metallurgical treatment process is actually smelting followed by electrochemical refining. 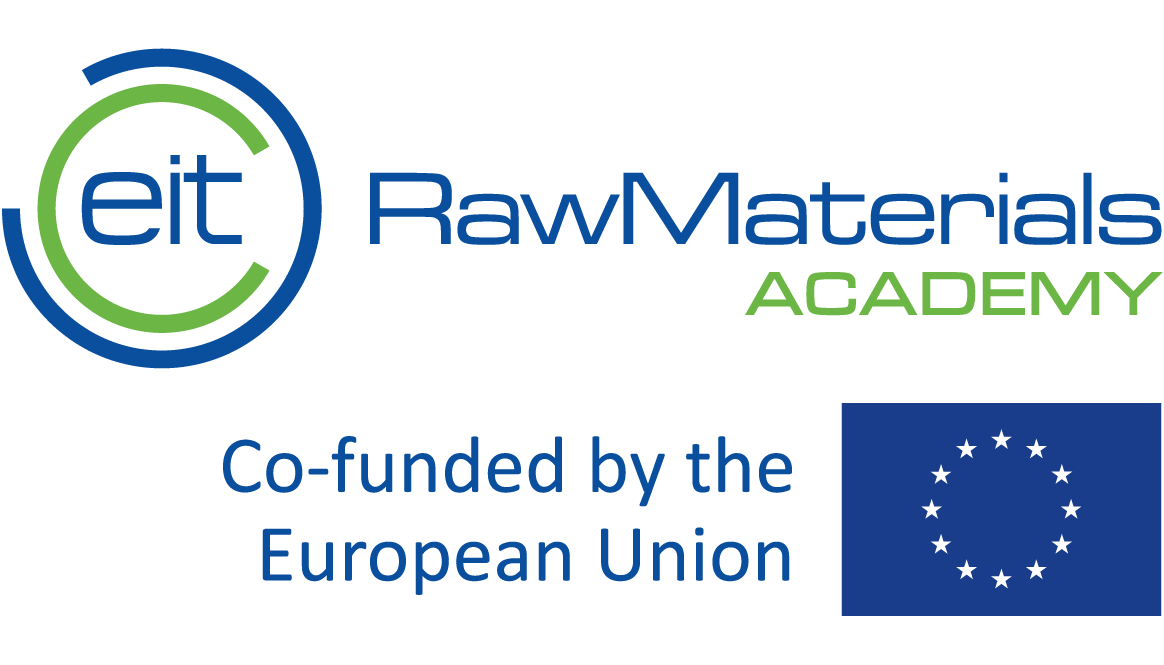