We are now in the Anthropocene era and our understanding of the complexity and fragility of the Earth is clearer. Read to see the changes we can make. 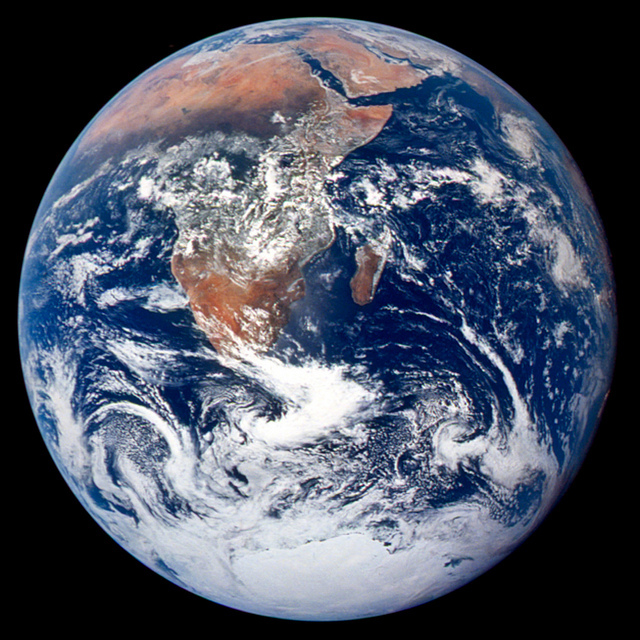 © University of the Arts London

The enormity of planet earth in relation to each of us can make conversations about its fragility quite difficult to grasp. Images can help us to understand things in vivid ways and can help us to make sense of difficult and complex issues such as sustainability. When the crew on the Apollo 17 spacecraft took pictures of the earth on 7 December 1972, at a distance of about 29,000 kilometres (18,000 miles) from the earth’s surface, a greater understanding of its fragile beauty became apparent. This image is known as The Blue Marble and it is one of the most reproduced images in human history.

We can now see in image form, the earth as a giant ecosystem, with interrelated elements of change that are threatening the homes and lives of many already – which, if not addressed, will cause loss of human life, livelihoods and the potential for escalation of these dangers to unmanageable levels. We can also see the action that we need to take, if we are to change the course of the first human epoch to be named after human intervention in nature’s wellbeing. Our era is defined as the Anthropocene and, according to Johan Rockstrom of the Stockholm Resilience Centre, we have only 50 years to make the changes needed to ensure our wellbeing on earth for the next 10,000 years. This is a huge undertaking for us all. We have the greatest opportunity of any humans to impact the greatest number of humans, if and when, we all recognize what is at stake and commit to the intention to leave a future for those who will inherit all that we enjoy.

Alongside images, we understand things through facts and clear information. In 2009, The Stockholm Resilience Centre developed a means for a wider audience than climate scientists to understand the changes taking place through human activity impacting earth’s ecosystems. They identified nine elements that we must each consider, showing safe, danger zones and unsafe operating spaces are now becoming recognized as the Planetary Boundaries within which we need to find ways to thrive on a hospitable planet.

We are the first generation to face the impacts of human-made global heating and the last generation with the opportunity to avert the climate crisis. What we choose to do in the next ten years will decide the future of life on this planet.

The United Nations Intergovernmental Panel on Climate Change (IPCC) has warned that to avoid irreversible consequences for natural and human systems around the world, we must achieve radical cuts to Greenhouse gases (GHGs) before 2030. Current actions are insufficient and will not reduce the rise of global temperatures to the 1.5˚C target set in the Paris Agreement under the United Nations Framework Convention on Climate Change (UNFCCC).

This content is taken from
London College of Fashion online course,

Limiting warming to 1.5˚C is still possible, but it requires revolutionary changes in all areas of life, especially in management of land, energy, industry, buildings, cities, and behaviours. Active commitment, collaboration and rapid action are now urgently needed from individuals, governments, industry, advocacy organisations, education institutions and the media, to radically cut the human ecological footprint before 2030. The fashion sector has a vital role to play as it is implicated in the current situation through its practices and its role in influencing culturally and socially accepted behaviours. 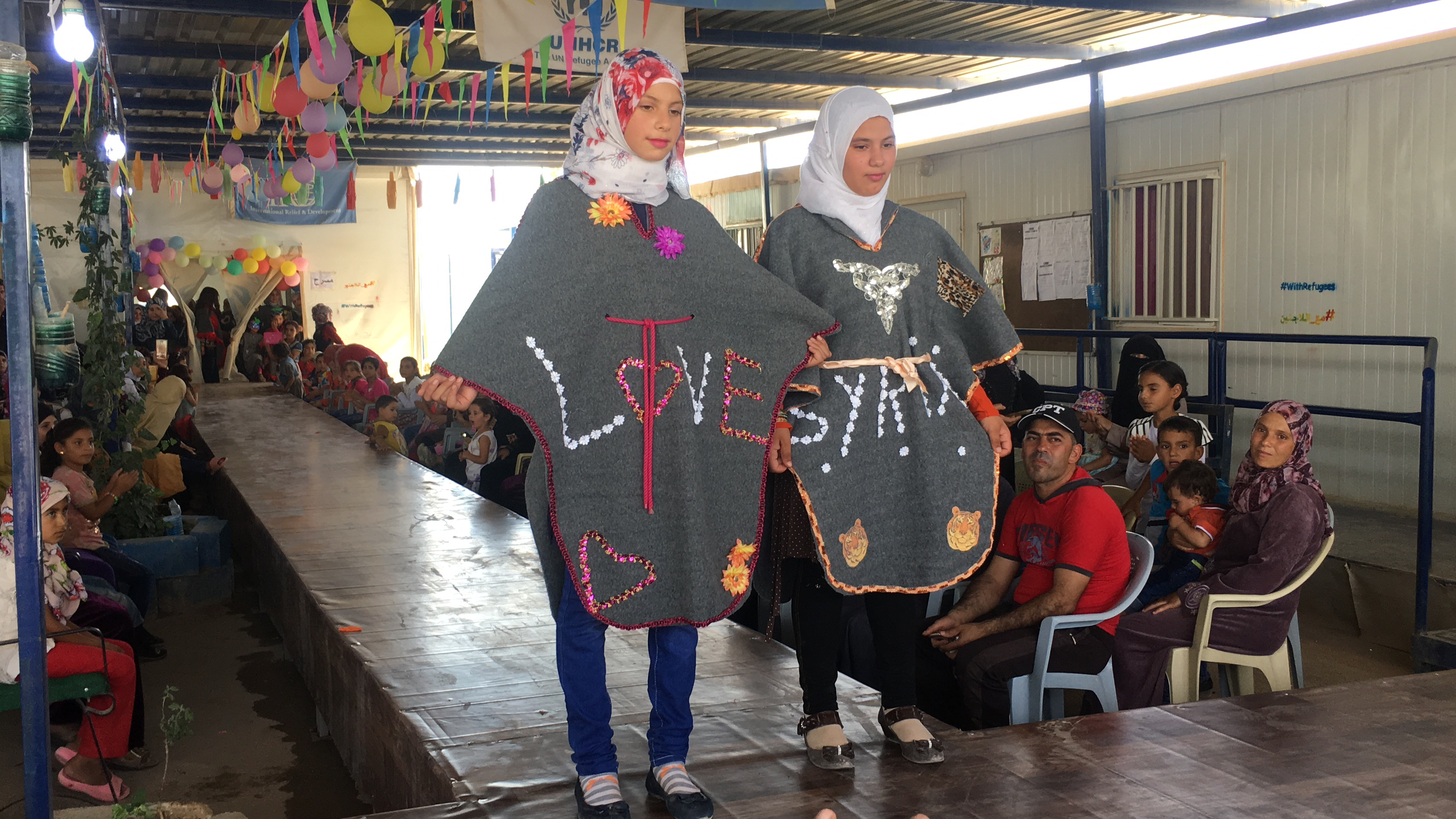 The Universal Declaration of Human Rights (UDHR) is a document that was drafted by representatives with different legal and cultural backgrounds from all regions of the world. The Declaration was proclaimed by the United Nations General Assembly in Paris on 10 December 1948, resolution 217a, as a common standard of achievements for all peoples and all nations. It sets out, for the first time, fundamental human rights to be universally protected.

The UN Office of the High Commissioner for Human Rights (OHCHR) defines human rights as “rights inherent to all human beings, whatever our nationality, place of residence, sex, national or ethnic origin, colour, religion, language, or any other status”.

Human rights include the right to life, equality before the law, freedom of expression, economic, social, and cultural rights, such as the rights to work, social security and education, and the rights to development and self-determination. They are universal and inalienable, interdependent and indivisible, equal and non-discriminatory.

Fashion has a multi-faceted relationship with human rights, regarding employment practices and the narratives of fashion, which either uphold or deny universal rights, equality and equity.

© University of the Arts London

This content is taken from London College of Fashion online course 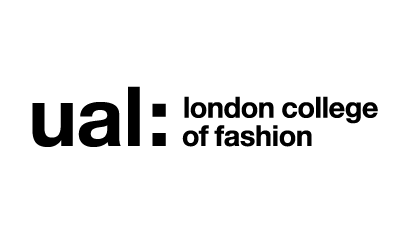