How Your Mental Health Affects Your Physical Health

Mental and brain disorders are often associated with altered biological states and there are many studies which attest to the close links between mental and physical health. 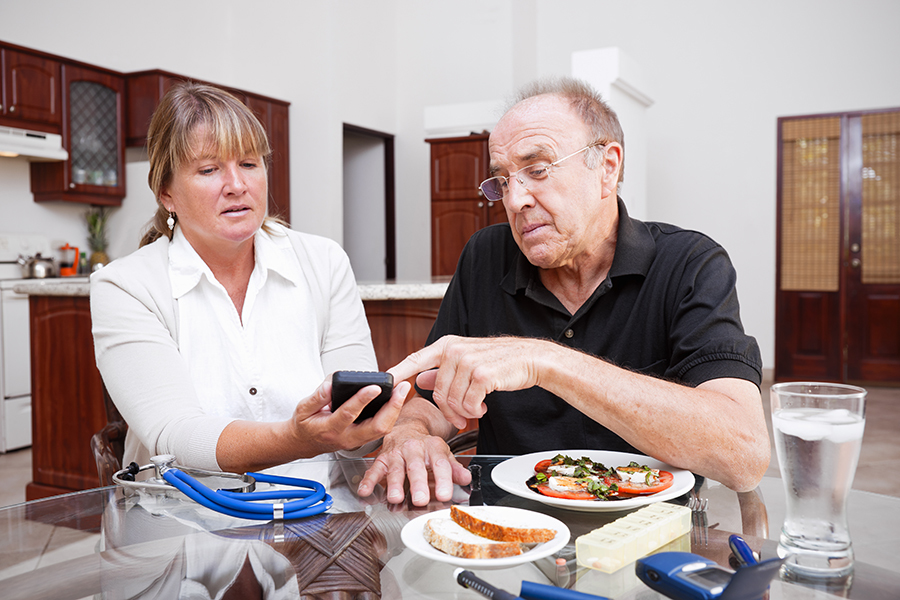 Mental and brain disorders are often associated with altered biological states and there are many studies which attest to the close links between mental and physical health.

These could be explained by several common biological alterations that underline many mental and physical conditions.

One crucial factor that supports mental health is brain plasticity. Brain or neuro plasticity is the ability of the brain to alter its connections, greatly affecting its overall functions.

The human brain has the capacity to re-wire itself and even form new neurons. This ability is important during the brain development and maturation in early life and supports brain structure and function throughout life. Brain plasticity is also critical in later life to moderate cognitive decline.

The process of neurogenesis (ie growth of new neurons) is at least partly dependent on a protein called ‘brain derived neurotrophic factor’ (BDNF). BDNF is present in most parts of the brain, particularly the hippocampus – the area responsible for mood and cognition.

Oxidative and nitrosative processes are chemical reactions that involve oxygen or nitrogen molecules. These processes are part of normal physiological function of living organisms.

However, oxidative and nitrosative stress leads to an imbalance between antioxidants and free radicals, accelerating cell damage and negatively impacting immunity and other biological processes.

Experimental animal studies also suggest that accelerated oxidative and nitrosative stress may play a key role in the progression of depression.

Nutritious diets high in various colourful plant foods such as fruit and vegetables deliver a great abundance of dietary antioxidants, which may reduce oxidative and nitrosative stress.

Discuss your understanding of biological states associated with mental and brain health.