Find out more
Home / Healthcare & Medicine / Nutrition / Food and Mood: Improving Mental Health Through Diet and Nutrition / What is the modified Mediterranean diet?

What is the modified Mediterranean diet?

The traditional Mediterranean diet is one of the most researched dietary styles, consistently demonstrating numerous health benefits. 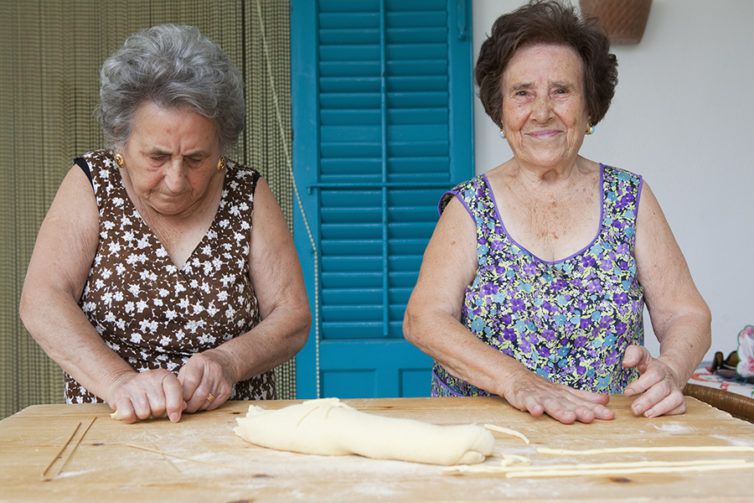 ModiMed diet was guided by the PREDIMED study and also used recommendations from the Dietary Guidelines for Adults in Greece and Australia.

The ModiMed diet included a slightly higher intake of red meat than traditional Mediterranean diets. This amendment was due to the previous research indicating that:

However, the content of the ModiMed diet closely matched the traditional Mediterranean-style diets.

The ModiMed diet was based on 12 food groups. The diagram below demonstrates the proportion in which each of the food groups was recommended for consumption. 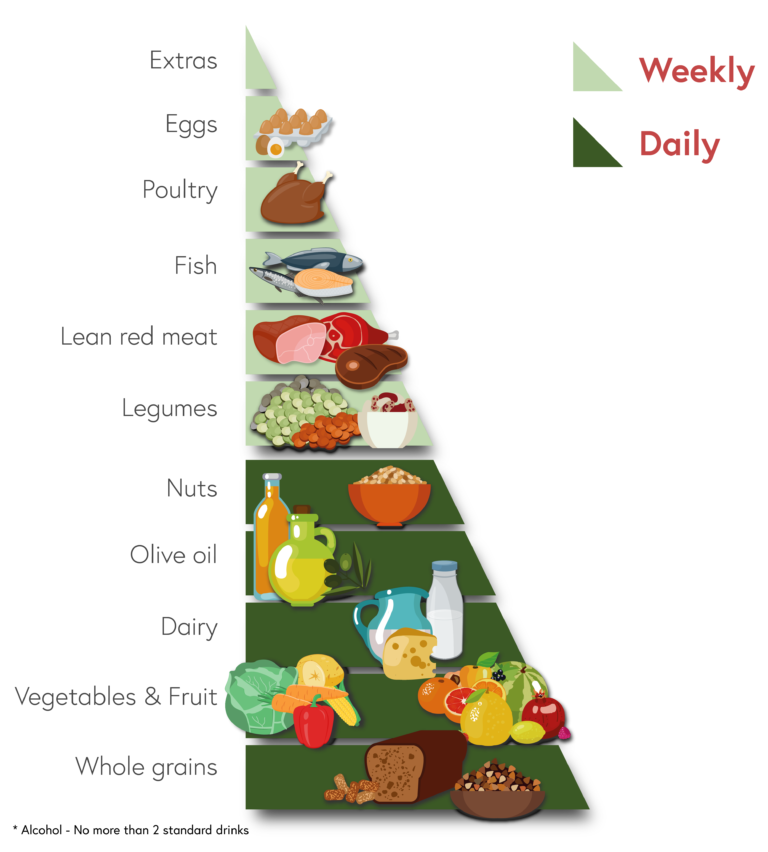 The ModiMed diet provides approximately 11,000kJ (around 2,600kCal) of energy per day. Like the traditional Mediterranean diet, the ModiMed delivered a moderate amount of protein (about 18% of energy) and carbohydrates (approximately 36% of energy).

The diet was relatively high in fat (approximately 40% of energy); however, the majority of this (>50%) was monounsaturated fats from olive oil.

The diet was high in dietary fibre (around 50g of fibre per day – most Australians eat 20-25g per day) and other micronutrients due to its high intake of vegetables and fruit (over 700g and 400g per day, respectively).

The diet met almost all of the recommended and adequate intake of vitamins and nutrients recommended for adults and provided enough food for satiety. Still, it urged participants to restrict ‘extras’ – highly processed, salty or sugary foods.

Consider the main advantages of modified approach to traditional diets (such as that used to develop the ModiMed diet).