Fibre, prebiotics and the gut

Learn about dietary fibre, prebiotics and the gut. 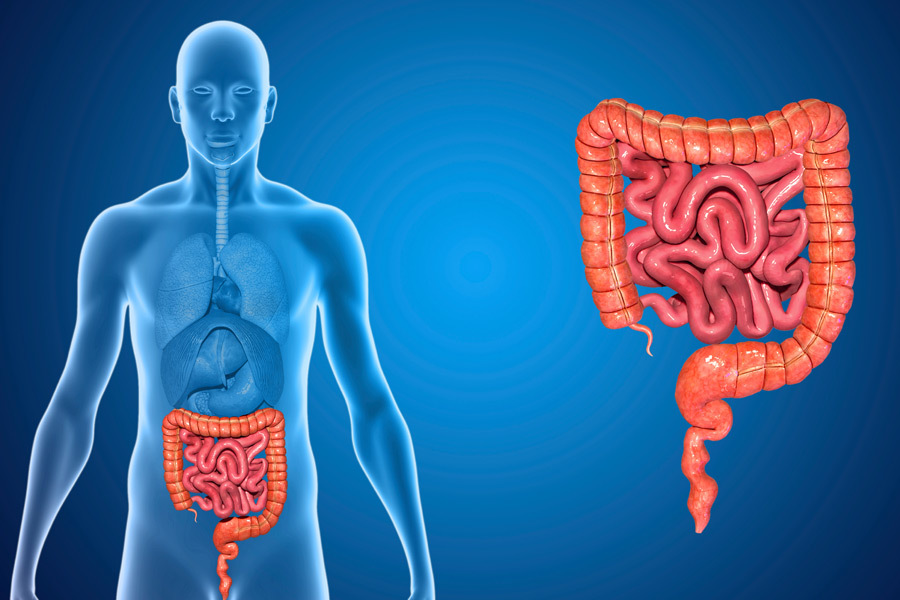 Dietary fibre and prebiotics are both members of the large and diverse carbohydrate family. Dietary carbohydrates have received a lot of ‘bad press’ over the years which has left many people in our community believing that ‘carbs’ are something to be avoided.

Firstly, they help waste products to be eliminated from the gut in our bowel movements (laxation). Secondly, their presence in foods can slow down the digestion and absorption of glucose. And last-the breakdown products formed when they are fermented by bacteria in the large intestine can help to reduce blood cholesterol.

So it is very important to eat a range of types – which means including many different types of plant foods in your diet.

What are carbohydrates and where does fibre fit in?

Most monosaccharides and disaccharides in human diets are broken down very easily in the human gut and absorbed very quickly into the body.

These occur in a limited number of plant foods such as beans and lentils, onions, garlic and artichokes. Oligosaccharides form when three to nine sugar units become tightly joined together.

This tight bonding between the component sugars is difficult for the body to break down so that these types of carbohydrates cannot be digested and absorbed in the human small intestine. Instead they continue to move on into the large intestine. Here the resident bacteria are able to break them down as bacteria contain the enzymes necessary to do this.

These indigestible carbohydrates are examples of ‘prebiotics’.

These carbohydrates have more than nine sugar units and often up to several thousands of sugar units joined together. The two major groups of polysaccharides are starch and dietary fibre.

Starch consists of long chains of the simple sugar glucose joined together. Generally, these long glucose chains are very easy for the body to break down. This means that most starches are readily digested in the small intestine, and their glucose subunits are quickly be absorbed into the bloodstream.

One particular group of starches, collectively known as resistant starch, are contained within seeds or grains, or have been changed by cooking or have a particular structure that makes them much harder to digest.

These starches behave like dietary fibre and pass down into the large intestine.

The sugars in some types of polysaccharides are bound together in unusual ways and humans do not have the enzymes to break them down. These types of polysaccharides escape digestion in the small intestine and continue to move down into the large intestine. Here they can be broken down by bacteria living in this part of the gut (that produce a wider range of enzymes).

Other dietary fibres are very difficult indeed to break down which means that they travel much further down the large intestine before bacteria can act on them.

These fibres are known as insoluble or poorly fermentable fibre.