Learn about food addiction, a term increasingly seen in published scientific literature which is also highly topical in mainstream media. 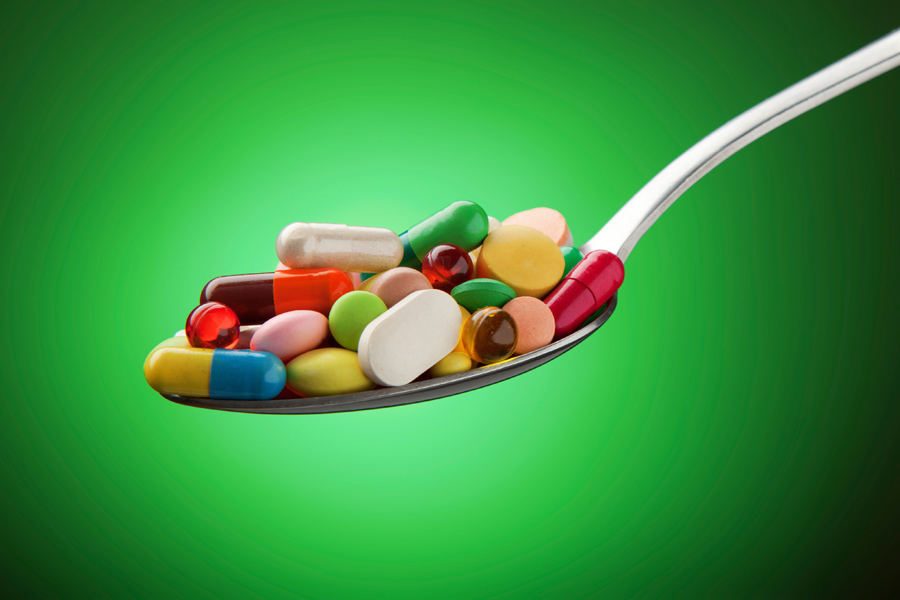 What is food addiction?

Food addiction is a term increasingly seen in the published scientific literature which is also highly topical in mainstream media. It is an emerging entity that does not yet have a generally accepted definition.

To date, it still has not been recognised as a clinically diagnostic condition by either the World Health Organisation’s International Classification of Diseases or the American Psychiatric Association’s Diagnostic & Statistical Manual of Mental Disorders.

However, there is an increasing amount of research exploring this possible phenomenon.

Over 80% of Australians believe that foods can be addictive and that this addiction may explain patterns of overeating. In fact, they consider food addiction as even more powerful than addiction to smoking. People with food addiction are therefore very vulnerable to stigmatisation or becoming the target of negative perceptions.

Research suggests that similarities exist between food dependence and other classic forms of addiction, such as alcohol and drug addiction. Behaviours that have all been associated with ‘food addiction’ include:

While a large number of animal studies have been done on food addiction, there are relatively few carried out with humans. One result of this is the scarcity of methods now available to detect possible indicators of food addiction.

To date, food addiction has been a largely self-identified and self-reported condition, which has limitations in regards to the reliability and validity of reporting.

Is it a substance disorder or is it a behavioural change?

At present, the one most commonly used definition for food addiction is derived from mapping eating behaviours to the Diagnostic Statistics Manual criteria for substance dependence. Symptoms assessed include tolerance, withdrawal persistent desire, reduction in social activities, increased time and attention to seek food.

Using this method, it has been estimated that as many as 20% of the population may have an eating disorder, with higher incidence among women, people who are overweight or obese, females, those over age 35 years.

People with depression also have a higher incidence of food addiction.

Addictive eating behaviours have largely been examined as one kind of substance disorder. However, it has also been argued that food addiction is better called an ‘eating addiction’ and is largely behaviourally based.

Another factor that makes food addiction highly debatable is that, unlike other recognised substance addictions, people consume foods that provide a complex interaction of ingredients, tastes, flavours, smells, and textures, a very different situation from the consumption of a single addictive substance.

In addition, food consumption is essential for human survival and exposure to food occurs from a young age. This is different from other addictions such as drugs and alcohol where the addictive substance may not be encountered until adult life.

What types of foods are most addictive?

Very few studies have investigated which ‘foods’ are most associated with food addiction. One Australian study in young adults (18 to 35 years) which used a validated dietary assessment measure found that higher Yale Food Addiction Survey (YFAS) symptom scores were associated with higher percentage energy (%E) intake from energy-dense, nutrient-poor foods including confectionery, takeout foods and baked sweet products, and with a lower %E from nutrient-dense core foods such as whole-grain products and breakfast cereals.

This agrees with other international research where people considered to be food addicted were found to consume more energy (calories) from fat and protein.

Other international based research also suggests that not all foods are equally implicated in addictive-like eating behaviours, it is the highly processed foods that appear to be particularly associated with ‘food addiction’.

Currently, evidence-based treatments for food addiction are limited due to the limited scientific base, however, this field is fast progressing. Investigating and understanding if food addiction is real and if it is substance based or behavioural based is key.

Following a balanced diet according to National Guidelines and limiting energy-dense foods which are often highly processed are the best recommendations. If you feel or a patient feels ‘out of control ‘with their eating they should consult a dietitian, psychologist and/ or medical practitioner.

At this point in time, food addiction remains a contentious idea although research and evidence in this area are building.

Results from studies to date suggest that food addiction could be a missing link in understanding the current rates of obesity and assist in developing effective weight loss and weight maintenance interventions for the future.

If you’d like to learn more about food as medicine, check out the full online course from Monash University, below.