How nutrition misinformation may end up as fact

Learn how nutrition misinformation may end up as fact. 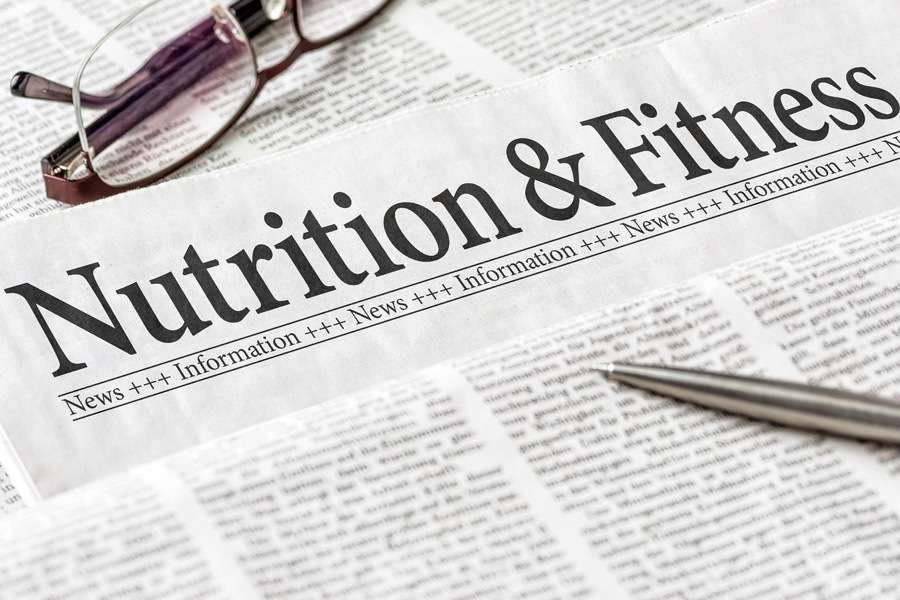 However, it is important to treat new information with some care. You need to know where the research was done? Has it been repeated by other research workers? Was it carried out on people like yourself?

It is important to recognise that many new nutritional studies are not performed in large groups of the general population. This would be far too expensive. Instead many studies are done on population sub-groups especially on people at high risk of common disease conditions such as heart disease.

Results in these people, while often useful and interesting, may be different from the results you would get on others in the population.

Other studies may not be done in humans at all but may be carried out in different kinds of animals such as mice or pigs. These animals have different digestive systems from humans and so results may again be somewhat different from those that would occur in a healthy human.

We need to be very cautious applying and generalising results of new nutritional studies to larger population groups and especially to the general population.

Nutrition in the media

The media is usually very interested in reporting new and interesting nutrition and food news and often reports the findings of new studies.

Let’s examine a recent reporting about coconut oil. An article in an Australian newspaper reported that scientific researchers had found that coconut oil:

The newspaper article explained how coconut oil can be added to your diet by “adding one teaspoon of coconut oil to your usual intake each day, slowly increasing to four teaspoons to help with weight loss”.

What is the problem with this information?

Firstly, readers are not given much background information about this study. From the details provided it was not possible to trace the original paper where this study was described.

What other information is missing that would allow you to determine whether this is reliable advice?

A comparison with nutrition findings in a scientific article

The newspaper article also referred to a second study stating that coconut oil:

While again the results are very interesting, there are many reasons why it might not be helpful for you to apply to your diet:

However, the authors also give a warning that was not noted in the newspaper reports “Unfortunately the downside to eating medium chain fatty acids is that they can lead to fat build up in the liver, an important fact to be taken into consideration by anyone considering using them as a weight loss therapy.”

So you can see that a scientific study that was well carried out and reported in a well regarded scientific journal has not been very well explained in a subsequent newspaper article.

If you’d like to find out more about research and current thinking in this area, consider reading Q&A: Taking Nutrition Headlines with a Grain of Salt and then exploring Enhancement of Muscle Mitochondrial Oxidative Capacity and Alterations in Insulin Action Are Lipid Species Dependent and Behind the Headlines – a guide to science that makes the news.