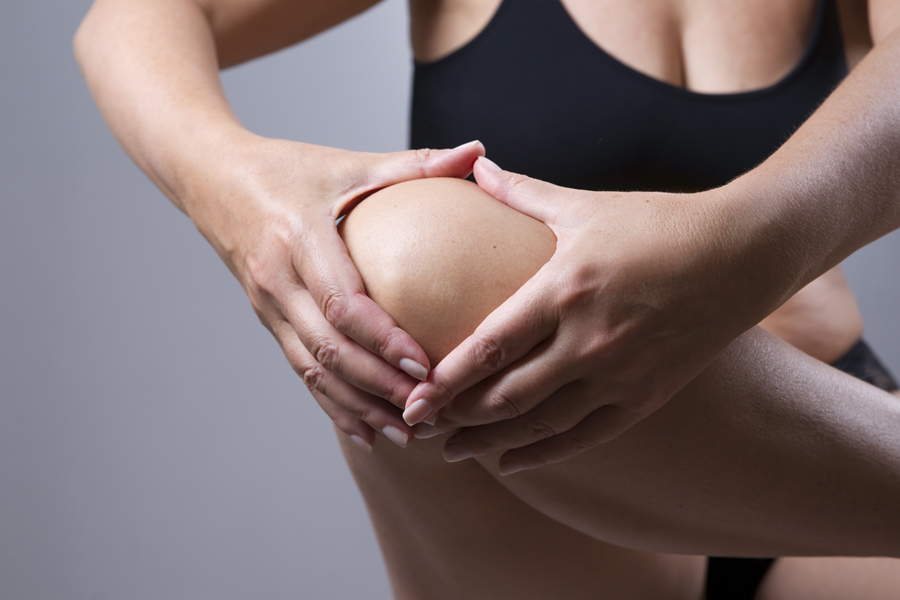 After a skin injury occurs, three phases of healing commence. The first involves inflammation, followed by formation of new tissue and last a phase of tissue remodelling so that complete healing is achieved and the appearance of the skin returns as closely as possible to its normal state.

Here we will specifically talk about the healing process that occurs in healing of injuries like cuts and burns that occur in the skin.

In the inflammation phase, the first thing that happens is the activation of platelets in the blood which then clump together on exposed collagen and form fibrin clots which act to stop damaged blood vessels from further bleeding. This is sometimes called the vascular response part of wound healing.

The presence of the fibrin clot aids these migrating cells by supplying a support structure as they move across the surface of the wound.

The phase of inflammation during wound healing should be of limited duration. It is not until inflammation has wound down that the second phase, new tissue formation can begin. The resolution of inflammation depends on a specific set of signals that prevent any more neutrophils (mature white blood cells) from entering the wound site. They also tell T-cells (another type of white blood cell) to stop proliferating and macrophages (developed from monocytes that engulf dying neutrophils, dell debris and pathogens), to leave the area.

One signal comes from the lipoxins are made from arachidonic acid, which is an omega-6 polyunsaturated fatty acid. Other signals come from resolvins and protectins which are made from omega-3 fatty acids.

So both types of polyunsaturated fat are important in this response.

Once inflammation has died down new tissue can start forming. Keratinocytes from the basal layers of the skin migrate into the wound to form a new protective cover, fibrocytes start filling in the underlying dermis between strands of newly formed supporting collagen while new capillary vessels supply the regenerating tissue with oxygen and nutrients.

The role of nutrition

Nutrition is very important in wound healing. The presence of a large skin wound increases the body’s energy requirements by around 120% if the wound is clean. If the wound becomes infected these requirements rise to 150%.

If the person is not eating well because of their injury then the additional calories required for healing can not come from food- they must be taken from body stores. This means that the health of the person before the wound occurred can have a large effect on the healing outcome. If the person is malnourished and has poor body stores, then healing can be delayed.

The body stores calories mainly as body fat which can be broken down to supply the extra energy required for healing. But it is not only calories that are needed. Considerable amounts of protein and micronutrients are required to sustain the rapid cell proliferation that occurs during inflammation, and further nutrients will also be needed for tissue regeneration.

Unlike fat, the body has limited stores of protein. If little protein is consumed during recovery, then the protein needed for healing will come from body muscle causing the muscle wasting often seen after injury. To reduce this wasting process it becomes very important to feed the injured person an easily digested diet that is rich in protein.

Foods like eggs and rich beef broth have therefore often been used to aid recovery.

The role of micronutrients

Micronutrients are also important. Zinc for example, is required for good immune function, and for collagen synthesis, and for fibrocyte migration into the wound. It is also a co-factor for an important antioxidant enzyme, superoxide dismutase. Other micronutrients needed include vitamin K for speedy clotting in the initial response to injury, vitamin D for effective immune responses during the inflammatory phase, and vitamin A for tissue repair.

Additionally, vitamin C not only provides an important antioxidant compound but also is important for collagen formation. Vitamin B1 increases the strength of newly formed tissues. Vitamin E has antioxidant properties and helps prevent excessive scar formation. Polyunsaturated fats are important for the signalling molecules that allow inflammation to be replaced by tissue regeneration.

Successful healing can therefore be highly dependent on a protein-rich and nutritionally rich diet during the recovery phase.