What are functional foods?

This article looks at what functional foods are, some examples, and discusses whether they are beneficial or just a marketing exercise. 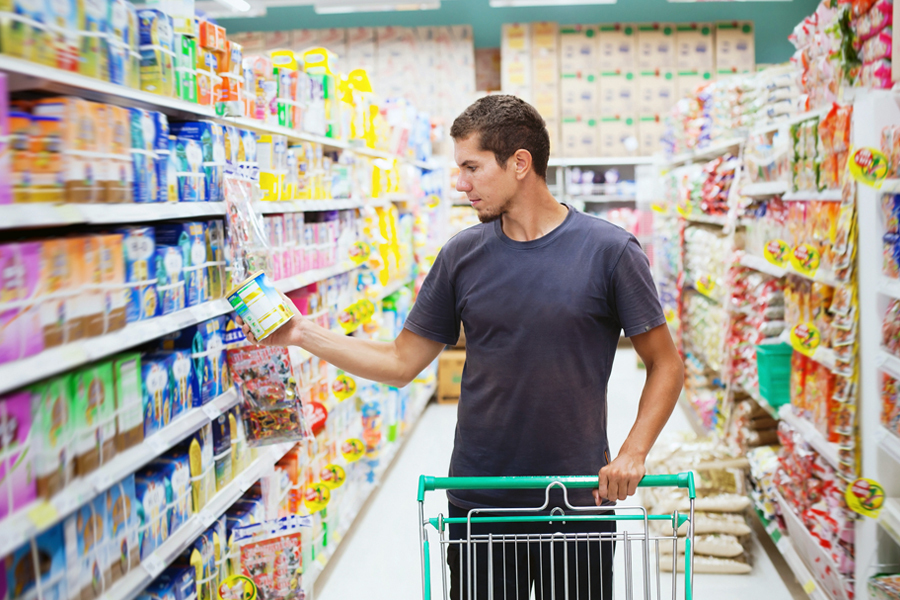 In Australia, the term food includes all items normally eaten, plus beverages like soft drinks, tea and coffee as well as confectionery items and chewing gum.

The description of functional food can be applied to any of these products if they have been shown to have evident health benefits beyond the normal provision of nutrition.

Functional foods are subjected to the Food Standards Australia and New Zealand (FSANZ) Food Standards Code and their sale can also be regulated under state and federal law.

They must comply with regulations governing: levels of fortification with vitamins or minerals and the presence of novel ingredients (including micro-organisms) and they must not contain toxins or contaminants.

Products produced with gene modification are limited to a few specific cases.

In the legislation, a sharp distinction is made between functional foods and therapeutic goods. Therapeutic goods are more strictly regulated. They include products used to prevent, diagnose, alleviate or cure a disease or injury and generally have no nutritive value.

Manufacturers of functional foods generally want to advertise their health benefits on the food label.

There are strict regulations under Australian law on how this is done and what claims can be made. Claims must be related to general health or nutrition and cannot suggest a therapeutic benefit. For example, a claim, that ‘this wonderful food can cure heart disease’ would never be allowed.

What do the regulations say?

Claims that suggest a functional food might reduce the risk of a certain condition, usually have to comply with strict regulations on their nutritional content. For example, if a food rich in calcium presented the claim that this food ‘reduced the risk of osteoporosis’ it would have to contain a specified amount of calcium per gram, in line with available scientific evidence that this level of calcium in fact was associated with reduced osteoporotic risk.

New functional foods (such as seaweed products) are being developed all the time and new ingredients with potential health benefits (like conjugated linoleic acid (CLA) isolated from dairy foods or curcumin from the spice turmeric) are proposed.

Are functional foods of real benefit or are they a marketing exercise?

Many Australians have a poor diet. Most (93%) do not eat the recommended two serves of fruit and five servings of vegetables every day. Some have allergies that make them avoid certain nutritious foods like milk or seafood, others need to follow a gluten-free diet.

For these people, functional foods may help overcome a nutritional deficiency. However, with good food knowledge, it is often also quite possible to make up for deficiencies relating to food avoidance by substituting other nutrient-rich foods that can be tolerated. For example, people missing out on omega-3 fatty acids because they cannot eat oily fish may obtain omega-3 from certain plant foods such as walnuts.

When foods are fortified with vitamins or minerals to produce a functional food, the micronutrients are generally added in only one stable form.

Yet there are often several variants of each vitamin or mineral in foods (for example there are five types of vitamin E) and the variant chosen for fortification may not be the type that is most easily digested and absorbed by the body. It may not even get to be consumed at all!

What do we know?

One study of soy drinks fortified with calcium, showed that the form of calcium salt added was quite insoluble and just ended up coating the bottom of the carton. In addition, any nutrient in a food is usually found together in very complex associations with many other nutrients and these all interact in ways that are often beneficial. For example, if a food contains vitamin C as well as iron, the presence of vitamin C improves iron absorption.

What about fortified foods?

When foods are fortified, the added nutrients can be added in a form that largely prevents such interactions from taking place.

Fortified foods can allow you to consume much higher levels of a particular nutrient than you would get from a general diet. One example here is margarine fortified with plant sterols. These have benefits in helping lower LDL cholesterol and therefore can help lower the risk of a heart attack. Plant sterols are natural products found in vegetables, nuts and grains.

Would a vegetarian diet help?

A good vegetarian diet might provide 400-800 mg/day of plant sterols which would make little impact on LDL-cholesterol; in contrast, margarine fortified with plant sterols provides 2-2.5 g/day, a dose that has cholesterol-lowering effects.

However, the dose must be appropriate to the consumer- what is good for an ageing man may not be good for a young child. This is not a problem usually encountered if you just eat a good varied diet.

One final point to consider is cost. Functional foods are usually more expensive than usual foods and this may impact limited household budgets.

To find out more, you may be interested in reading an article on functional foods by the European Journal of Clinical Nutrition (ECJN), an article by the Academy of Nutrition and Dietetics or an article by Food Standards Australia New Zealand (FSANZ) where they discuss the nutrition content claims and health claims of functional foods. We hope you find them interesting.