This article presents agricultural trends in Southeast Asia as part of a larger structural transformation. 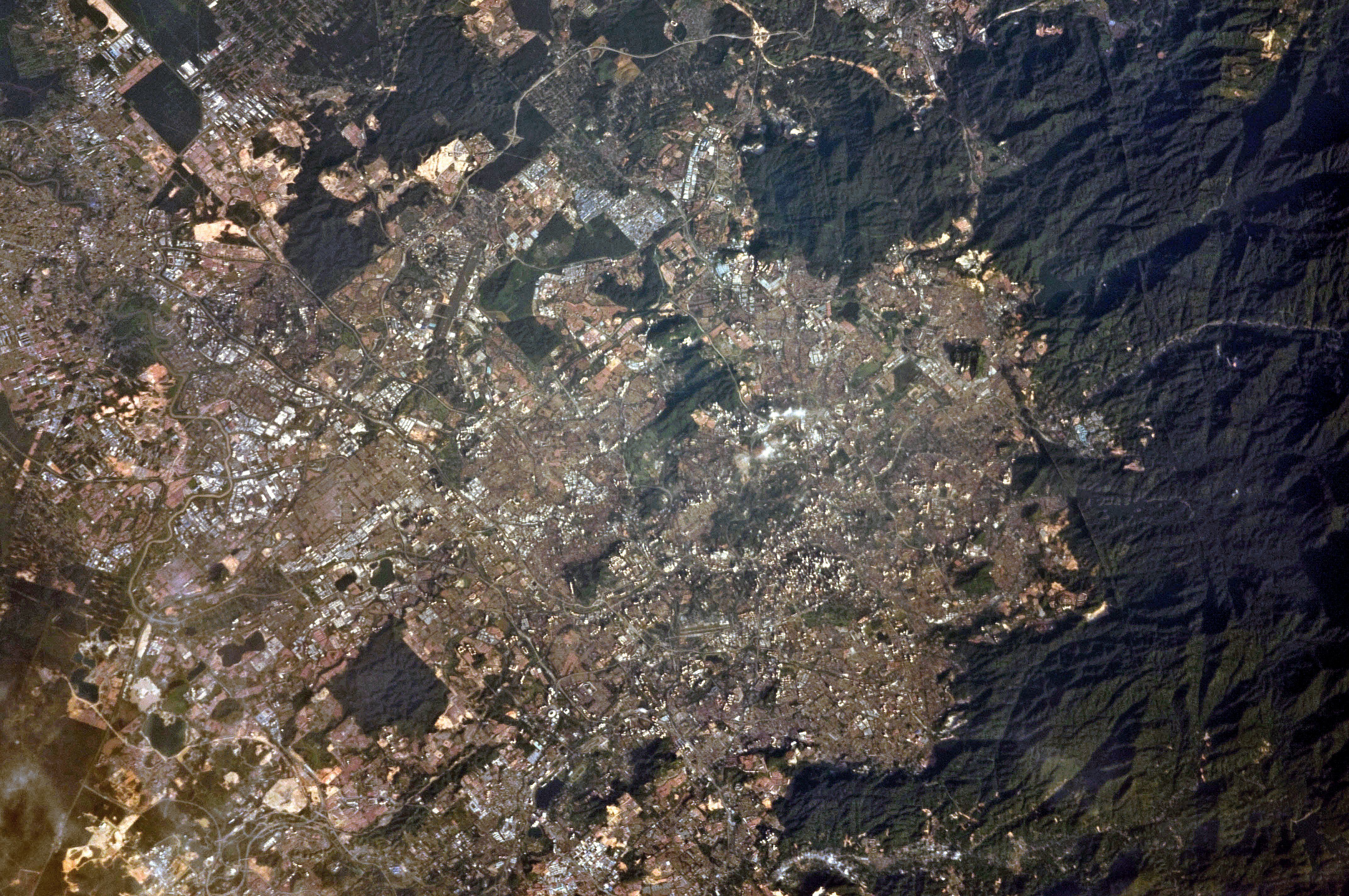 Southeast Asia is a diverse and rapidly changing region, both socially and economically. In this article we take a closer look at the lower- and middle-income countries, or “developing countries” and the transformations taking place within them. As we know, Southeast Asian countries such as Singapore and Brunei Darussalam are economically worlds away from Cambodia, Lao PDR, Myanmar and Timor-Leste. There are also the “middle-income” countries of Indonesia, Malaysia, Philippines, Thailand and Vietnam. Annual GDP growth rates may be highest in the poorest countries, but they are growing from a much lower baseline than in the richer countries. The lower- and middle-income countries of Southeast Asia continue to face major socio-economic challenges such as poverty and inequality. In developing countries, three transformations are occurring simultaneously: structural, agricultural, and dietary transformations. Understanding these transformations will help frame the larger process of economic development in two contexts: 1) global agricultural trends, and 2) the outlook for agriculture in Southeast Asia. Structural transformation refers to a process that all developing countries go through. This involves four main sub-processes (see the figure below):

View Course
The structural transformation in Southeast Asia will continue in the coming years, along with transformations in agricultural technology and dietary preferences. Already, aggregate demand for rice is declining, as residents earn more income and endeavour to diversify their food consumption. It is likely that large areas of rice production in the region will give way to other productive enterprises in the near future. Transformations can happen with surprising speed once they are under way, particularly when spurred along also by changes in natural resource availability (i.e., increasing water scarcity) and climate change. Agriculture in the Mekong Delta could look very different in 2022 than it does in 2016, particularly in the dry season. Rice likely will remain the crop of choice during the monsoon season, as no other crop can survive persistent rains as rice does. Dry-season production, however, will likely give way to crops with smaller irrigation requirements and larger returns per hectare. As the agricultural transformation continues in the region, the average farm size will increase, enabling farmers to gain somewhat from economies of scale. Rice farming, in particular, will no longer be the domain of millions of smallholder families producing three crops per year in Vietnam and from one to two crops per year in Cambodia, Thailand, and Myanmar. As the average farm size increases, farmers will invest a portion of their higher returns in machinery, further displacing labour. As agricultural productivity increases, it will be essential for the displaced labour to find gainful employment in urban and peri-urban areas. Public investments in both urban and rural areas will be needed to ensure that the transition evolves smoothly and that displaced rural labour is absorbed readily into thriving urban and peri-urban industries and commerce. Government has an important role to play in ensuring that the agricultural transformation succeeds. Investments in infrastructure and supporting institutions are critical, as are investments in extension service personnel and training programs to assist farmers engaging in market transactions and responding to market signals. As Timmer (2015) notes, markets must also be allowed and encouraged to do the heavy lifting as the transformation unfolds. Governments cannot determine how dietary preferences will change, and they cannot organize production and marketing systems in response to changes that evolve over time. Only markets can do that efficiently. Changes in income and in dietary preferences must be evaluated alongside changes in the technology of production and marketing, and those changes will happen frequently and quickly. Only markets are sufficiently light on their feet to provide the right signals to producers and consumers in such settings.