This article examines key issues and challenges around food security in Southeast Asia, and discusses the ASEAN AIFS Framework. 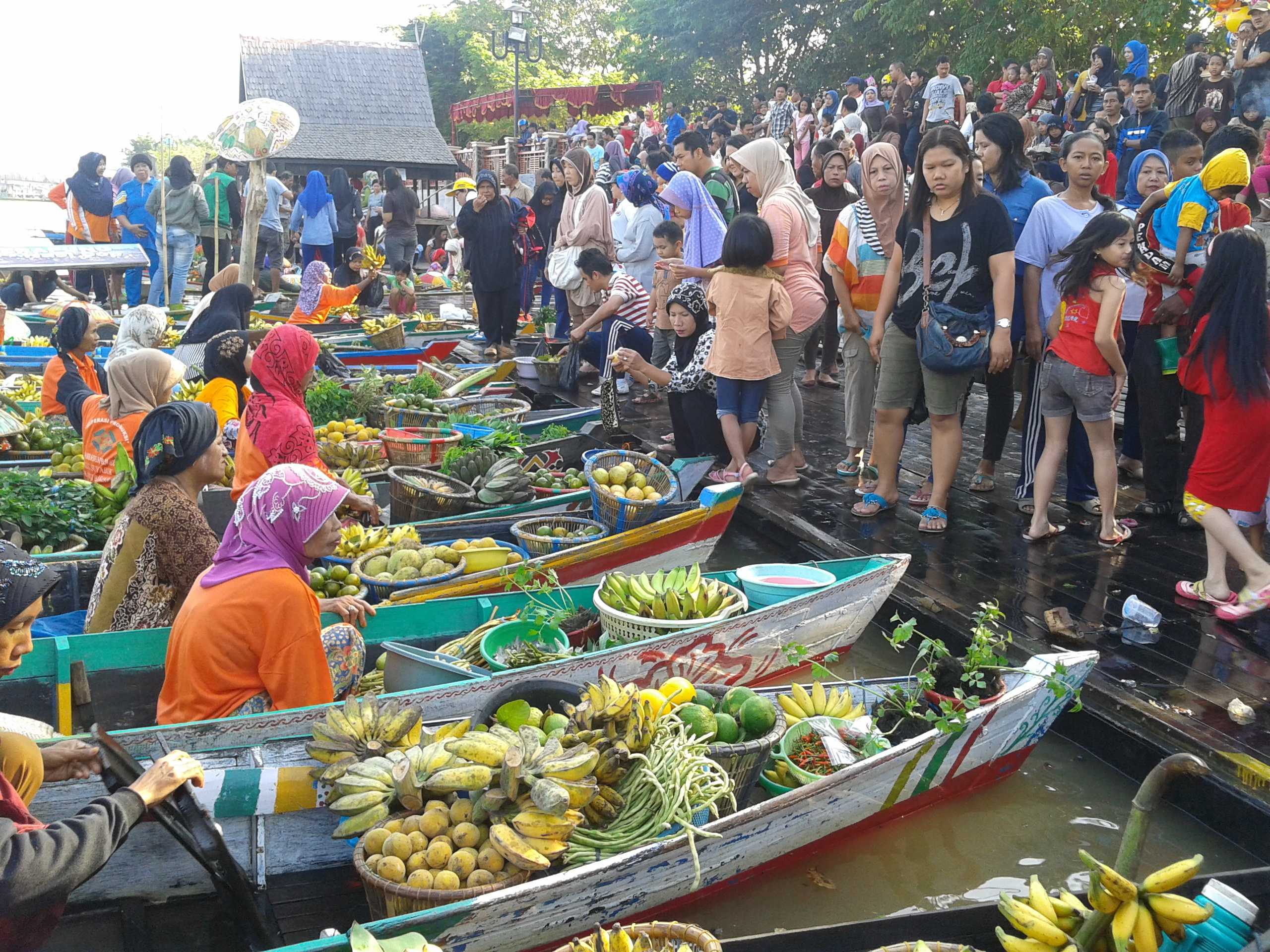 Already this week we have heard Suriyan Vichitlekarn, of GIZ, discuss key food security issues in Southeast Asia and explain a key response to the issues: the ASEAN Integrated Food Security (AIFS) Framework. This article provides more details on both the challenges of reaching food security in the region, and the AIFS Framework, including its related Strategic Plan of Action on Food Security (SPA-FS). At the 21st Summit of the Association of Southeast Asian Nations (ASEAN) in 2012, country leaders declared that “food security remains a major challenge for ASEAN and the world as a whole, at a time of high commodity prices and economic uncertainty”. About 21% of the ASEAN region’s 600 million people live on less than US$1.25 per day, and the population is expected to grow by about 27% by 2050, with much of the growth occuring in urban areas. Asia’s share of the global GDP is projected to increase from 27% in 2010 to 51% in 2050. Together, population growth, urbanization and rising incomes will have a large impact on food consumption patterns. ASEAN countries import a large amount of food – especially Indonesia (wheat and rice), Malaysia (maize) and Thailand (soybeans). Only 15.6% of the region’s land is arable, and though crop production has greatly increased over time, productivity growth has now slowed, and the farm labour force – about 73 million people, mostly in Indonesia, Thailand, and the Philippines – is aging. Land and water resources are under significant stress, with widespread land degradation, due largely to erosion and the increasing demand for irrigation in the region. In addition, Asia’s food supply chains are changing rapidly, mostly due to massive private-sector investments. Public policies have not kept up. Ongoing efforts towards economic integration in ASEAN provide an opportunity to address these issues. A first key step is to understand the multiple dimensions of food security: it is not just about producing an adequate supply, but also ensuring physical, economic and social access to food, even for the most vulnerable populations, and ensuring that food access translates into good nutrition. The ASEAN countries also need to distinguish between two issues: acute food insecurity, a temporary crisis due to extreme weather, disasters or outbreaks, and chronic food insecurity, a persistent problem of hunger and poor nutrition faced by many poor people. Both are common in the ASEAN region but they require different policy responses. ASEAN first adopted a joint food security strategy in 2009 through the ASEAN Integrated Food Security (AIFS) Framework and Strategic Plan of Action on Food Security (SPA-FS) in the ASEAN Region 2009-2013, with two goals: to ensure long-term food security, and to improve the livelihoods of farmers. In 2014, recognizing the need for continued regional cooperation, they adopted the AIFS Framework and SPA-FS for another phase, from 2015–2020.

View Course
The vision of the AIFS Framework and SPA-FS 2015-2020 is to create a favourable environment for ASEAN countries to work together on issues of food production, processing and trade; share knowledge and technologies; and create a strong regional network to forecast, plan and monitor food security and nutrition. Specifically, the AIFS Framework aims to: sustain and increase food production; reduce post-harvest losses; promote efficient markets and support international trade in agricultural commodities and inputs; ensure food stability; ensure food safety, quality and nutrition; promote the availability and accessibility of agricultural inputs; and operationalize regional food emergency relief arrangements. How effective the AIFS Framework will be remains to be seen. Efforts so far have focused on food availability through primary production and supply, with provisions for acute food insecurity, but less attention has been given to chronic food insecurity. Efforts to enhance ASEAN competitiveness are valuable, given that several countries are top exporters of some agricultural products. More efforts may be needed to enhance intra-ASEAN trade, which was only US$78 billion in 2010, just 7.3% of total ASEAN exports, and to strengthen farming in the region.

Hi there! We hope you're enjoying our article: Regional cooperation for food security
This article is part of our course: Food and Our Future: Sustainable Food Systems in Southeast Asia