This article describes how changing consumption patterns can impact natural resources at the bottom of the supply chain. 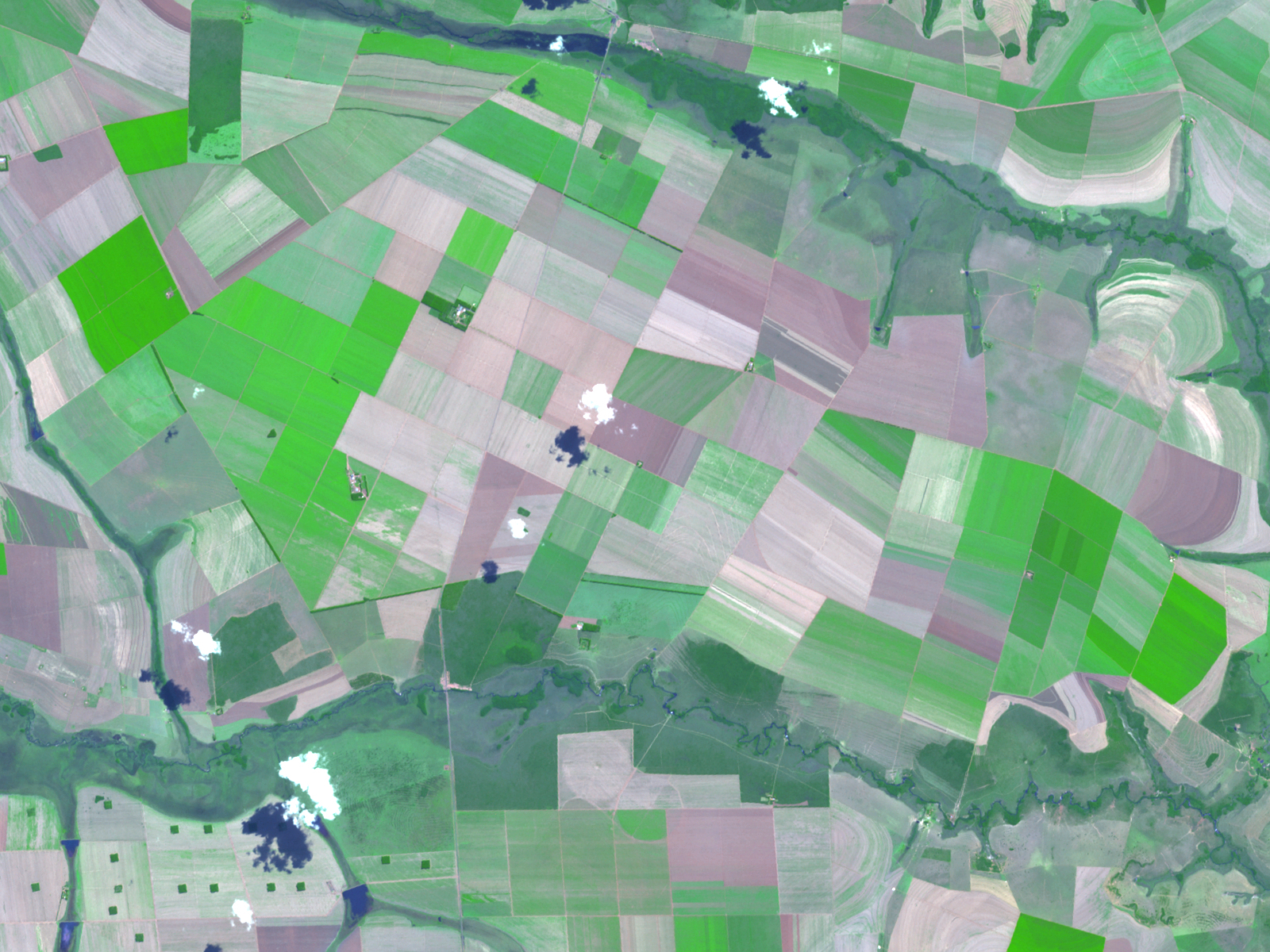 Food consumption patterns are changing across the region. We look at some of the impacts that dietary shifts, namely increased meat consumption, can have on natural resources, and discuss China’s new dietary guidelines as an attempt to address global environmental impacts. Changing diets can have a variety of impacts on society, economies, natural resource use and ecosystems. For example, as Henk Westhoek noted in Changing consumption patterns, meat consumption is expected to rise in Southeast Asia over the next decade, which is likely to lead to serious environmental impacts. China, now the world’s leading consumer of pork, has, like other countries where demand is not met by domestic supply, made large investments in other countries to help meet this domestic demand – most notably the 2013 purchase of the U.S. corporation Smithfield Foods, which produces 3 million tonnes of pork per year. And all those pigs need to eat. Industrial facilities increasingly feed pigs soy, a commodity associated with dramatic land use change, including deforestation, in Brazil and beyond.

We discussed last week that changes in individual consumers’ behaviour may not be enough to achieve sustainable outcomes, and that strong political leadership is essential. China, as one example, is recognising the global environmental impacts dietary demands are having. Read this article on the Chinese government’s new dietary guidelines that recommend an average 50% reduction in meat consumption. Tell us below: Do you think that people will change their behaviours based on government recommendations? If not, how can government actions become more effective – i.e. implementable, enforceable and timely – to make a difference for environmental sustainability? For more information on the ecosystems that are impacted by soy production visit the World Wide Fund for Nature (WWF) page.

Hi there! We hope you're enjoying our article: Global impacts of changing diets
This article is part of our course: Food and Our Future: Sustainable Food Systems in Southeast Asia