From the late 1960s, the “green revolution”, transformed agricultural production, food security and livelihoods in South and Southeast Asia. 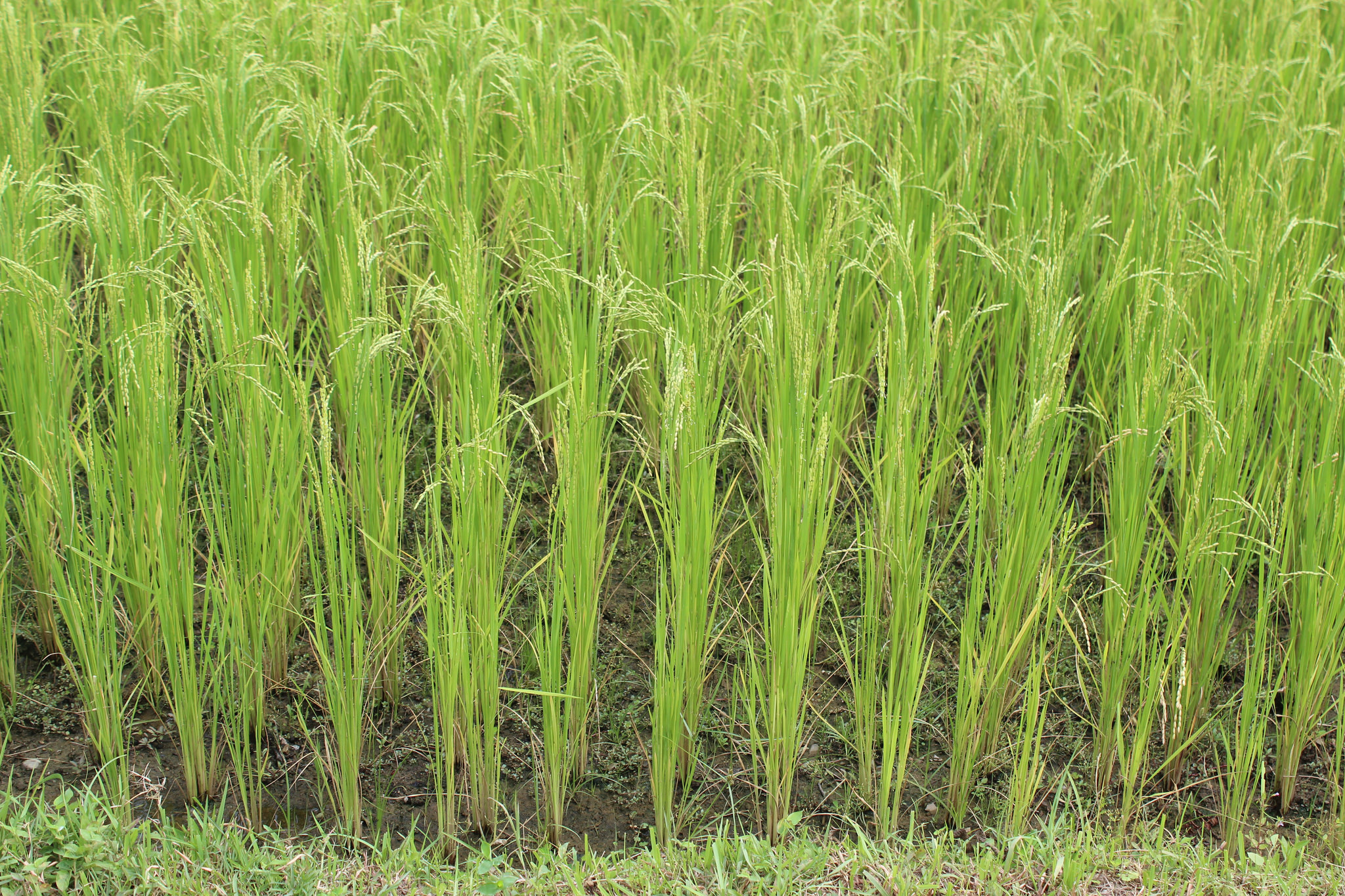 From the late 1960s the Green Revolution transformed agricultural production, food security and livelihoods in South and Southeast Asia. The outcomes of this transformation are still being felt throughout the region. Professor Norman Borlaug developed disease resistant varieties of wheat that were introduced in Mexico, India, and Pakistan in the 1960s and 1970s. The new varieties generated much higher yields than traditional, local varieties, but they required more fertiliser and were less resistant to drought. Thus, farmers adopting the new varieties required access to irrigation, along with subsidies for the energy needed to pump groundwater and for the fertilizer needed to achieve the potentially higher yields. National governments largely provided the necessary subsidies, in the interest of boosting crop yields and ensuring food security. The full programme of higher yielding crop varieties, access to irrigation, and subsidies for critical inputs became known as the Green Revolution.The success achieved in breeding higher yielding varieties of wheat was replicated by scientists at the International Rice Research Institute (IRRI), who developed higher yielding varieties of rice, which also were introduced across South Asia and in parts of Southeast Asia. The higher yields achieved with the new varieties contributed notably to gains in farm income and in national food security in several countries. Yet, farm-level adoption of the new rice varieties was not complete. Many farmers in Southeast Asia, particularly those without access to irrigation, still plant traditional varieties of rice, which are more resistant to drought. Many farmers also prefer to save a portion of their harvest of traditional varieties to serve as seed for the next season’s crop. That practice is not possible with the higher yielding hybrid varieties. Farmers must purchase new seed for those varieties, each season.The subsidies on farm inputs that were essential in promoting adoption of the higher yielding varieties introduced during the Green Revolution in the 1960s and 1970s became controversial in the 1980s and 1990s. The World Bank and the International Monetary Fund, in an attempt to reduce government expenditures in developing countries in Africa and Asia, began requiring the reduction or elimination of agricultural subsidies, which often accounted for large portions of central government budgets. This programme of fiscal reform, which became known as the Washington Consensus, imposed notable hardship on many smallholder farmers, as they lost affordable access to critical inputs, such as fertiliser and energy. Many were also harmed by changes in monetary policy and in currency exchange rates that were implemented in conjunction with the fiscal reforms.Differing views regarding the Green Revolution and the policies characterizing the Washington Consensus have persisted over time. Some observers suggest that the Green Revolution was essential to prevent widespread starvation in Mexico and South Asia. Others suggest that the heavy reliance on irrigation and inorganic fertiliser has led to the widespread overdraft of groundwater, non-point source pollution, and salinisation of farmland across large portions of India and Pakistan. Some suggest also that the Green Revolution favoured farmers in a few provinces, while depressing crop prices nationwide, such that millions of smallholders who were unable to produce the new varieties saw their annual incomes decline.The story of the Green Revolution and the Washington Consensus depicts the complexity involved when implementing policies and interventions designed to increase agricultural output and enhance food security, while also sustaining fiscal integrity. Agricultural subsidies can be very costly, particularly in countries where agriculture accounts for a large portion of GDP and involves millions of smallholders. Subsidies also can distort farm-level input and output decisions. Farmers receiving subsidies for water and energy have less incentive to use those resources wisely than farmers paying full prices. Yet in some instances, such as in Mexico and South Asia in the 1960s and 1970s, subsidies are essential to prevent potentially harmful outcomes across large, highly populated countries.

Agricultural subsidies have been a debated and contested topic for decades.

Hi there! We hope you're enjoying our article: The Green Revolution
This article is part of our course: Food and Our Future: Sustainable Food Systems in Southeast Asia