How can football help countries talk to one another and is football a form of humanitarian aid? 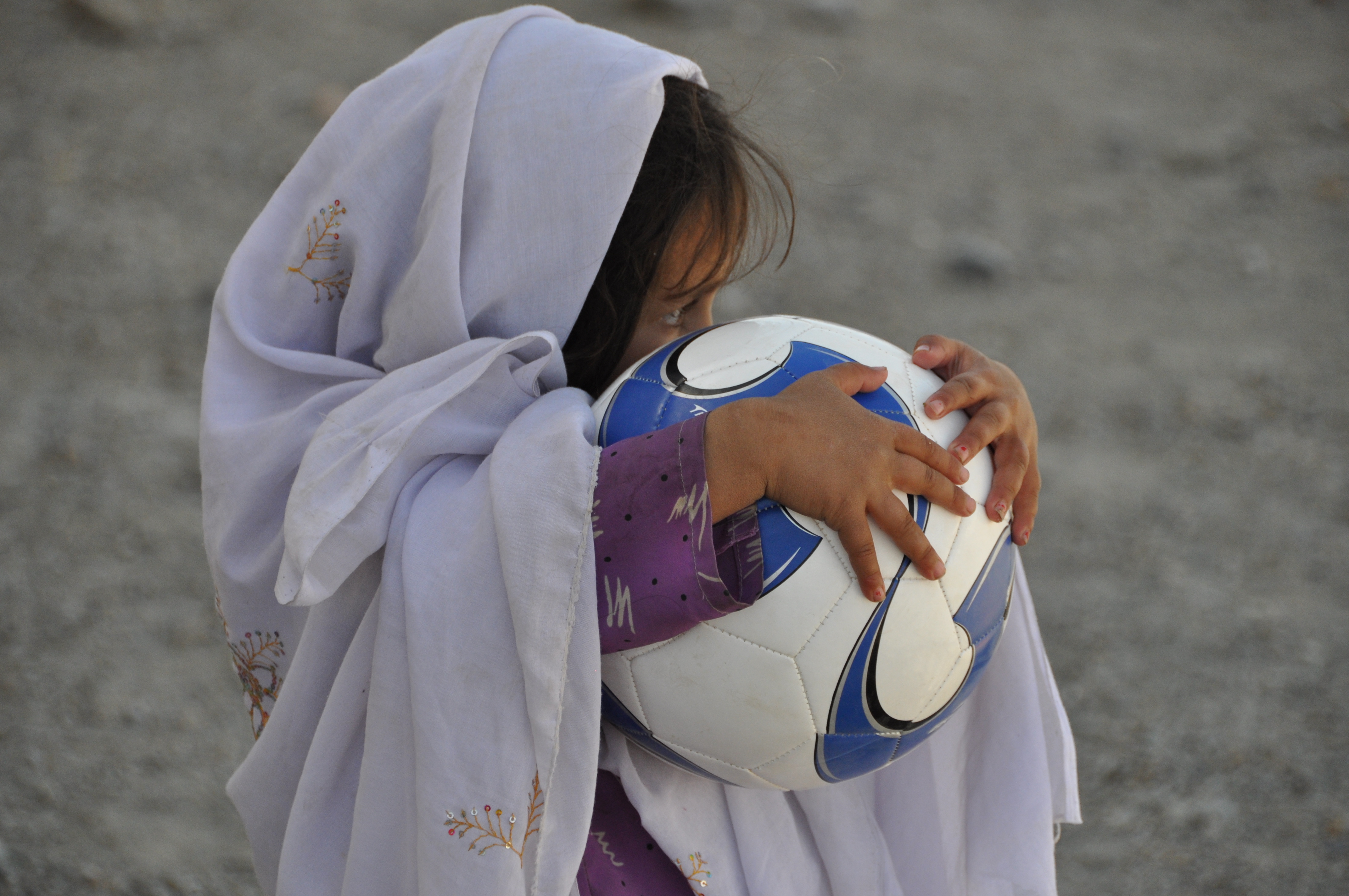 In Week 4 we introduced you to the work of the Homeless World Cup and in previous weeks you have explored football interventions such as the Mathare United Football Club in Kenya.

In Week 5 we build upon some of these social projects by examining further how football helps with international development in a variety of ways. You will hear from a former Member of Parliament who looked after the international development portfolio and recognized the power of football to help with conflict resolution, peace-building, diplomacy and winning friends for countries.

A large part of the international aid effort is about helping to change patterns of health in different communities and we examine one project that attempts to challenge health behaviour.

Former US President Bill Clinton once said that football has done more to help poverty in different parts of the world than almost anything else – but what do you think?

As a form of soft power football is often able to broker moments of normality during certain situations or periods of conflict between ethnic or national communities.

What can football positively contribute to current immigration tensions?

As a form of public diplomacy or social intervention, football has often been overlooked, but its strengths here should not be underestimated.