Short overview of some football issues and the peer assignment

We finish of by looking a some football issues, offering a final assignment and and information about other opportunities to study. 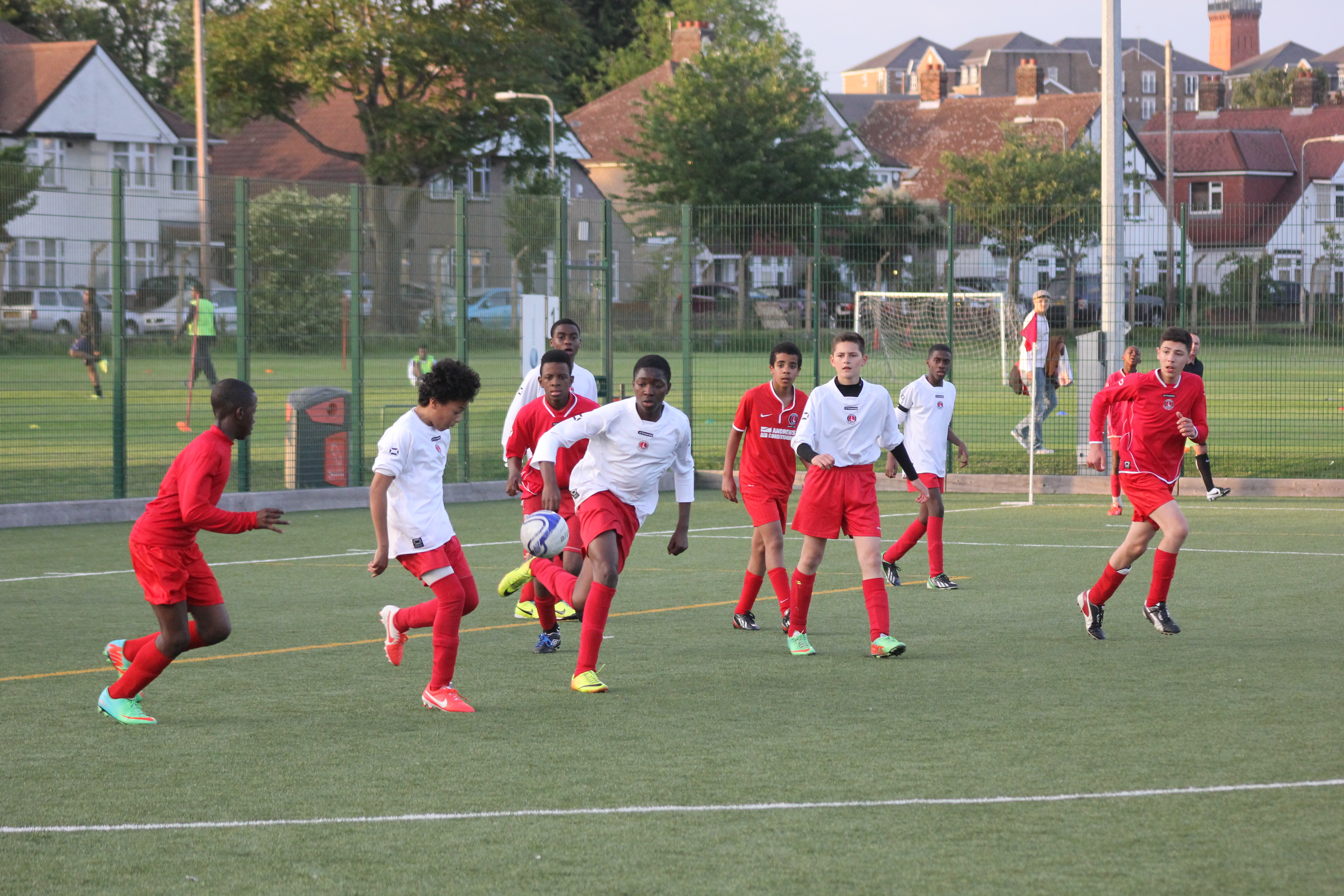 This final week introduces you to some issues around football finance and governance.

At present there is a movement in the UK to increase supporters influence in the running of local football clubs.

This week covers, in some detail, football finances, issues of ownership and fair play and the question of football governance. Different models of club ownership are considered.

UEFA, as the European governing body of football, has been increasingly worried about the disparity of wealth between some of the big clubs and the vast majority of smaller clubs. Consequently, it has introduced a set of fair play rules designed to protect the less wealthy clubs.

Looking ahead, we consider some of the issues that face future World Cups and the lessons that can be learned. We also introduce the final piece of assessment that is more qualitative in nature. It provides you with the opportunity to tell your peers about some of the things you have learned in the course in relation to why football is more than a game.

The course leader provides an overview of why he thinks football is more than a game as do some of the people who have joined you over the past six weeks.

Finally we provide you with some further sources of further information should you want to continue to explore the wonderful but complicated world of football.