Role of mental health in death penalty cases in India

Read about the relevance of mental health at the time of sentencing and execution in death penalty cases in India. 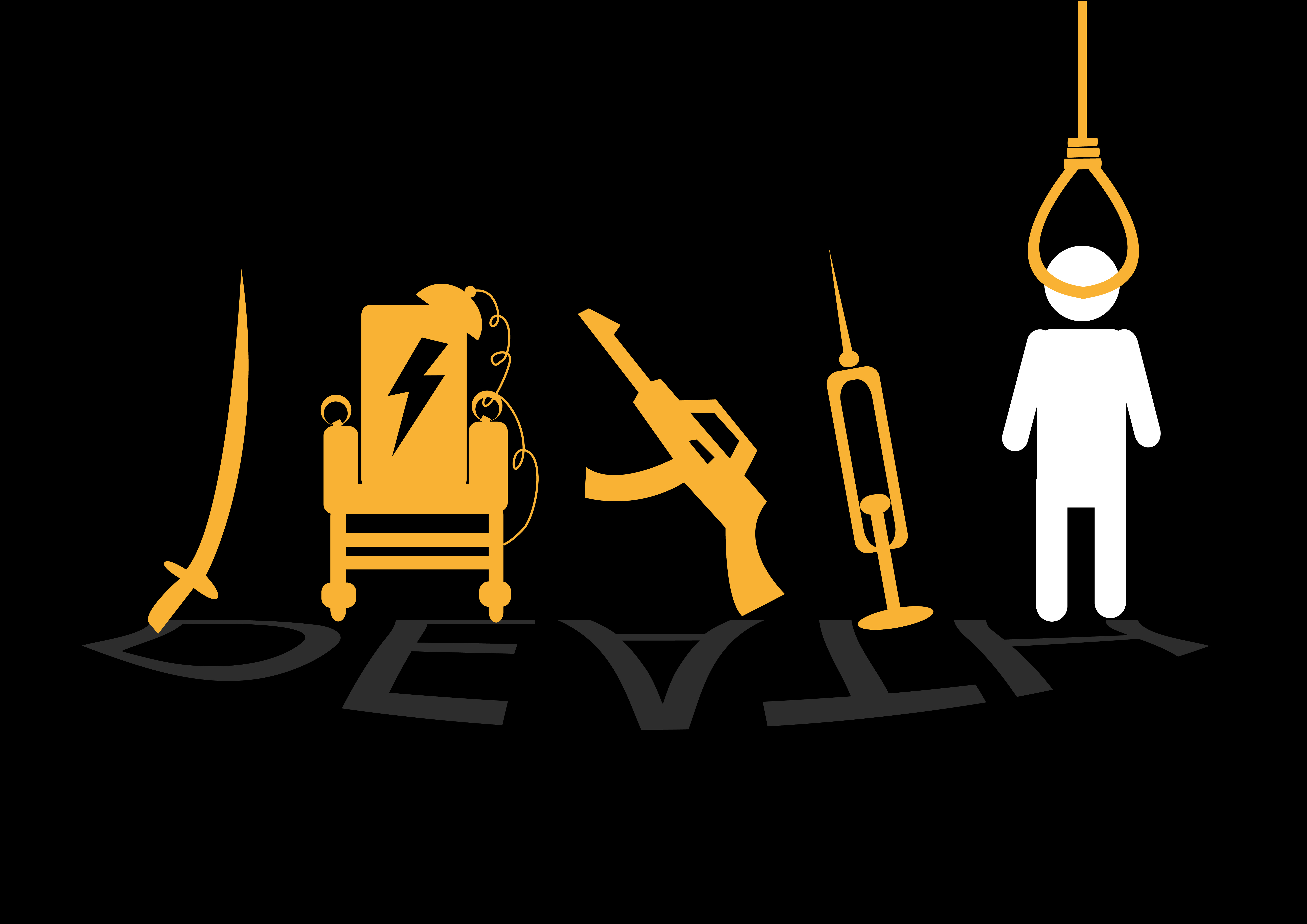 MENTAL HEALTH DURING SENTENCING AND EXECUTION

International law urges states to refrain from imposing the death penalty on individuals who face special barriers such as persons with serious psycho-social and intellectual disabilities. However, in India there are no provisions that guide the manner in which the accused person’s mental health concerns should be accounted for during sentencing and when deciding the quantum of punishment. Mental health considerations can manifest in one of the three ways- the mental disorder/disability could (a) be pre-existing, (b) arise in the course of being on death row, and (c) the mental agony caused due to delay.

Jurisprudence on death penalty sentencing in India is largely influenced by the 1980 judgment of Bachan Singh v State of Punjab (1980) 2 SCC 684. The Indian Supreme Court held that courts must refer to mitigating circumstances and aggravating factors to reach a determination whether a case falls in the category of ‘rarest of rare’ cases and whether the question of life imprisonment has been unquestionably foreclosed. In determining whether the accused should be sentenced to death, the Supreme Court has held that the “mental and emotional state of the accused” while committing the offence is a relevant mitigating circumstance, as is ‘mental defect’ at the time of offence.

This content is taken from
Project 39A online course,

Before 2019, Indian death penalty jurisprudence was not clear about how courts would consider the question of mental illness which developed post conviction. In Accused X v State of Maharashtra (2019) 7 SCC 1, the Supreme Court held that post-conviction severe mental illness would be a mitigating factor for commuting the death sentence. The Court laid down a ‘test of severity’ which posits that the mental illness should be so severe such that the prisoner is unable to “understand or comprehend the nature and purpose behind the imposition of such punishment”.

All death row prisoners in India have the right to file a mercy petition with the President of India and the Governor of the state under Article 72 and Article 161 of the Indian Constitution, respectively, urging them to commute the death sentence. If the mercy petition is rejected, a death row prisoner can challenge such rejection on the basis of supervening factors and the violation of their right to life, under Article 21 of the Constitution. Two of these grounds or supervening factors pertain to mental health: (i) delay and the associated mental and emotional agony, and (ii) mental illness.

The main argument for delay being a ground for commutation is the mental and emotional agony caused to the prisoner as a result of the undue, inordinate and unexplained delay by the Executive (the President/Governor) in deciding the mercy petition. However, courts have limited their consideration of the psychological ill-effects of waiting for a final decision to executive delay and have excluded judicial delay (the time taken by the judiciary to dispose of the case) from this ambit. In Sher Singh & Others v. The State Of Punjab (1983) 2 SCC 344, the Supreme Court declined to fix the number of years that constitutes undue delay and within which a mercy petition must be decided.

The Supreme Court in Shatrughan Chauhan v Union of India (2014) 3 SCC 1 held that insanity/mental illness/schizophrenia is a relevant supervening factor, and the execution of such prisoners will be a violation of their right to life and dignity. The Court relied on provisions in various prison manuals, common law and international law prohibiting the imposition of the death sentence on persons with mental illness as well as the execution of those with mental illness. Shatrughan Chauhan does not set up a test for whether the accused has the ‘capacity to be executed’. To ensure that persons with mental illness are not executed and to ensure appropriate treatment and care, the Court also formulated guidelines for regular mental health evaluation of death row prisoners to ensure that the prisoner is fit to be executed.

In a suo moto case, Re-Inhuman Conditions in 1382 prisons (2019) 2 SCC 435, the Court held that not allowing death row prisoners to meet mental health professionals was not reasonable and would violate the rights of prisoners under articles 14 and 21. Further, in Accused X v State of Maharashtra, the court mentioned that the assessment of mental disability should be conducted by a “multidisciplinary team of qualified professionals”.

Post-incarceration or pre-incarceration, the context of the accused needs to be taken into consideration to not only discuss how blameworthy a person is but also to take into account considerations of equity and dignity. Openness to accepting such evidence could go a long way in guiding in a more principled way the sentencing and execution process.