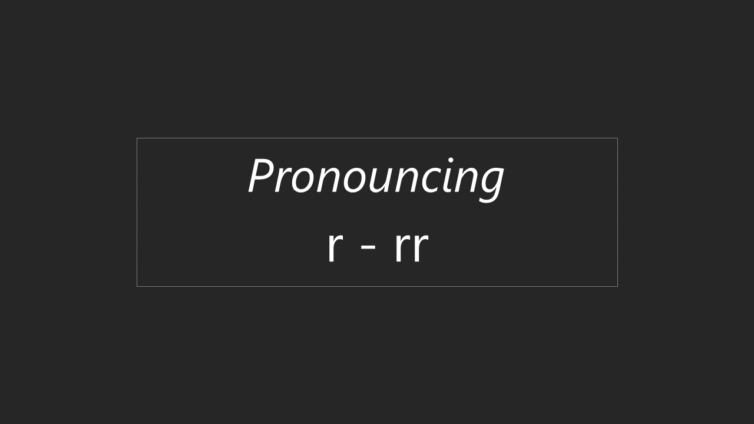 We’ll show just some of the possible sounds for these pairs of letters.

1. There are variations for the sounds of r – rr, but a straightforward way to approach them is to consider two different sounds: the weaker and the stronger ones. Let’s go straight to some examples.

(1) The stronger sound occurs mainly in the following occasions:

(2) The weaker sound occurs when only r is in the middle or at the end of words:

2. Some of the variations from (2) that you are likely to encounter are the following:

(2) In the central areas of Brazil, such as São Paulo state (but not in its capital):