The article looks more deeply at whether - and why - gender needs to be taken into account in our classrooms. 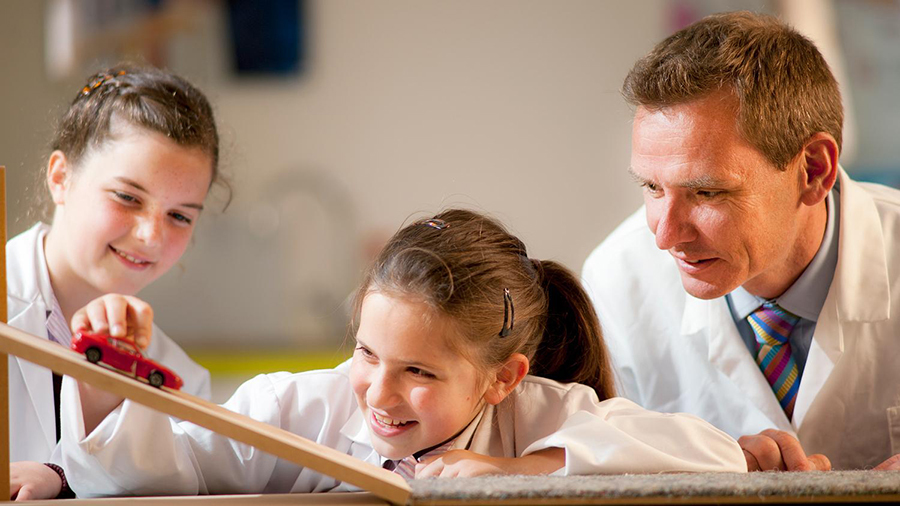 In the course so far, we have shown that in order to support their success beyond schools, we need to develop girls’ confidence and other dispositions as well as their subject knowledge and skills. It is clear that the classroom culture plays a role in this process. The article below looks more deeply at whether – and why – gender needs to be taken into account in our classrooms.

Should schools take gender into account in the classroom?

The question of the extent to which and ways in which schools should explicitly take gender into account in the classroom is a complicated one. There has been some call for a ‘gender-blind’ approach to education, using the same techniques to teach all students regardless of gender, and following a student-centred paradigm where we focus on each pupil as an individual. But gender blindness is not the same thing as gender equity; it is not sufficient to treat everyone the same at school, since this ignores the evidence of gendered dispositions and preferences in learning.According to biologists and psychologists, ‘reliable differences’ exist between genders in attitudes and behaviours. Gender differences map onto significant influences on learning – including motivation, confidence, behaviour, perceptions of particular subjects, and the age at which key developmental milestones are reached. This can be accepted without any claims being made about gender differences in brain structure/function and cognitive ability, and without entering into debate about the relative importance of genetics and environment in explaining any differences.

A particular area of difference is in motivation and confidence. Research shows that, typically, motivation differs by gender. Male students tend to have a performance orientation, motivated by a desire to surpass their peers; while female students tend to be motivated more by a mastery orientation, wanting to increase their skill and competence and master new material.Male students tend to overestimate their own abilities (self-efficacy), whereas female students tend to show both higher motivation and lower self-efficacy. OECD studies point to a significant gender confidence gap. There is evidence that in single-sex settings, girls show higher self-confidence and self-esteem, make more accurate assessments of their own ability, and have a greater appetite for risk-taking.Typically, girls (particularly academically able girls) show greater motivation combined with higher anxiety, with lower estimations of their own ability. The highest-achieving girls tend to be prone to a fear of failure, which affects the way they approach learning. These gender differences intensify during adolescence, with issues arising around self-esteem, internalising behaviours (depression, anxiety, self-questioning), and stress – leading to a higher incidence of mental health issues.There are more specific examples of differences in approach to learning and participation, too; in co-educational settings, girls tend to be over-represented in extra-curricular activities, but tend to be underrepresented in the leadership of those activities. In the USA, girls adopted a different strategy in approaching the SAT. Before the test was changed, candidates used to be penalised for wrong answers, and female candidates adopted a strategy of skipping questions in order to avoid this – ultimately disadvantaging them. There also remain imbalances in subject uptake; in the UK, physics at advanced level is dominated 80/20 by boys, and concerns about gender-bias in subject perceptions has also been expressed in in DT, PE, ICT, and Computer Science.

Gender stereotypes in the classroom?

View Course
So what does this mean for educators? Schools have, on the whole, succeeded in tackling the more obvious forms of gender stereotyping, establishing equality of aspirations and promoting a ‘no limits’ culture. But while traditional stereotypes have been dispatched, there is still widespread pressure on girls to conform to a more nuanced stereotype – that of the accommodating, conforming, well-organised and well-behaved student.Prejudicial assumptions about gender are sometimes projected by teachers and often policed by pupils themselves. Studies show that teachers frequently just assume that boys are better at maths. Typically, boys simply take up more of a teacher’s time, and tend to receive more positive, but also more negative, attention; girls tend to be systematically underrepresented in classroom interactions, and often take on moderating roles, softening the classroom atmosphere. The co-educational classroom agenda tends to be set by the needs of boys.Pressures on girls to achieve academically, and to conform to a particular behavioural stereotype create anxiety and stress. Research identifies self-identified ‘smart’ girls who have had to strategically negotiate their academic identity within the “gendered terrain” of the school. In the USA, Professor Suniyar Lothar comments on the “need to be smart, maintain good grades while remaining well-rounded, pretty and desirable as well as well-liked … polite and nice … and to accomplish all this without any visible effort”.This is ‘the Curse of the Good Girl’, according to Rachel Simmons. The imperative of “effortless perfectionism” encourages risk-aversion and leads to what one expert calls a “culturally-induced self-sabotage”. Others have argued that “for girls, the route to success at school is less a path and more of a tightrope”.Schools need to face up to the possibility that they might be complicit in the reproduction of gender inequalities which manifest themselves in the world beyond school. We need schools that explicitly address gender in the curriculum, in the classroom and around the school, actively encouraging girls to subvert gender stereotypes.

Taking all of this into account, it is clear that effective teaching MUST take gender into account. The ideal learning environment is different for boys and girls; since girls behave differently in the presence of boys, the nature of the setting matters. Girls have a preference for cooperative, discussion-led learning environments; coursework tasks and collaborative, project-based activities; and structured rather than open-ended questions. In co-educational environments, girls are more likely to disengage from sports activities; are more likely to adopt supporting or moderating roles in discussion; tend to be more risk-averse; are less likely to adopt leadership roles, and are influenced in subject choice by how others see them. To tackle these problems, then, girl-friendly teaching and learning strategies are needed.
© Dr Kevin Stannard, Girls’ Day School Trust 2016 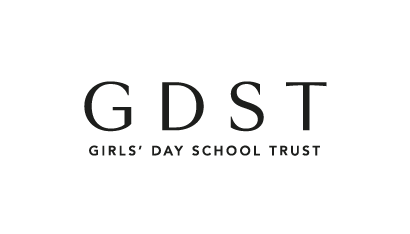 Hi there! We hope you're enjoying our article: Taking gender into account in the classroom
This article is part of our course: Girls' Education: Teaching Strategies That Develop Confidence, Resilience and Collaboration